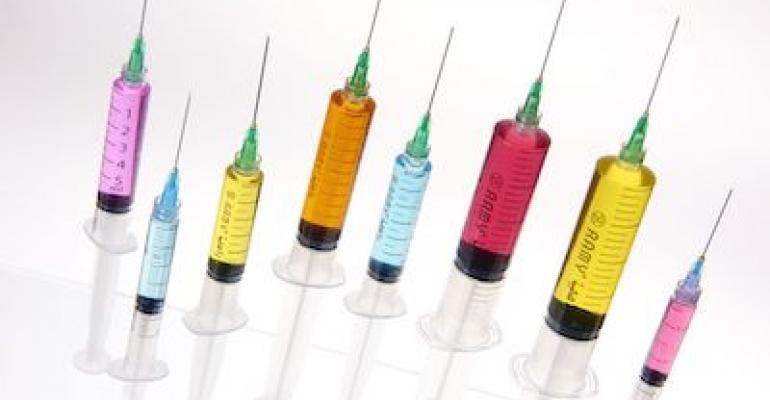 The Middle Eastern supplier is entering the healthcare and medical sector with its new offerings.

Saudi Arabia’s National Petrochemical Industrial Co. (Natpet), a major producer of propylene and polypropylene, has introduced several new polypropylene grades  targeting healthcare and medical applications; grades R40MLT-MG, R25MLT-MG and H12MLT-MG are now available. Natpet says it is the first and only producer in the Middle East and Africa to manufacture such resins for these demanding markets.

Additionally, R70MLT is a new random copolymer PP grade that delivers higher melt flow rates to speed up production output. Further, H25FBF is a newly commercialized, phenol-free fiber grade for the production of bulk continuous filaments (BCF), continuous filaments (CF) and staple fiber. The material also can be used in carpet and upholstery, and in some automotive compounding applications.

Natpet also cited its ongoing cooperation with Milliken Chemical, which began more than eight years ago, with the aim of improving the optical properties of random copolymer and other PP grades used in thermoforming. “We believe this joint development has added value to both firms,” Malaikah said, “and we believe there is good reason for further cooperation.”

Natpet, meanwhile, continues to expand, having become the sole owner of Bonar Natpet Geosynthetics by acquiring the 50 percent share of the foreign partner (Low & Bonar) from U.K. Bonar Natpet is selling its PP fibers to well-known companies worldwide, and has become the geotextiles market leader in the Middle East. Natpet is investing to further broaden the company’s PP fiber production capabilities.

Separately, Natpet has gained a new partner in Natpet Schulman Speciality Plastic Compounds (NSSPC),one of its compounding plants, following the purchase by LyondellBasell of A. Schulman Inc.’s global compounding business. Natpet holds a 50 percent stake in that joint venture, which produces compounds for automotive, home appliance and other applications.