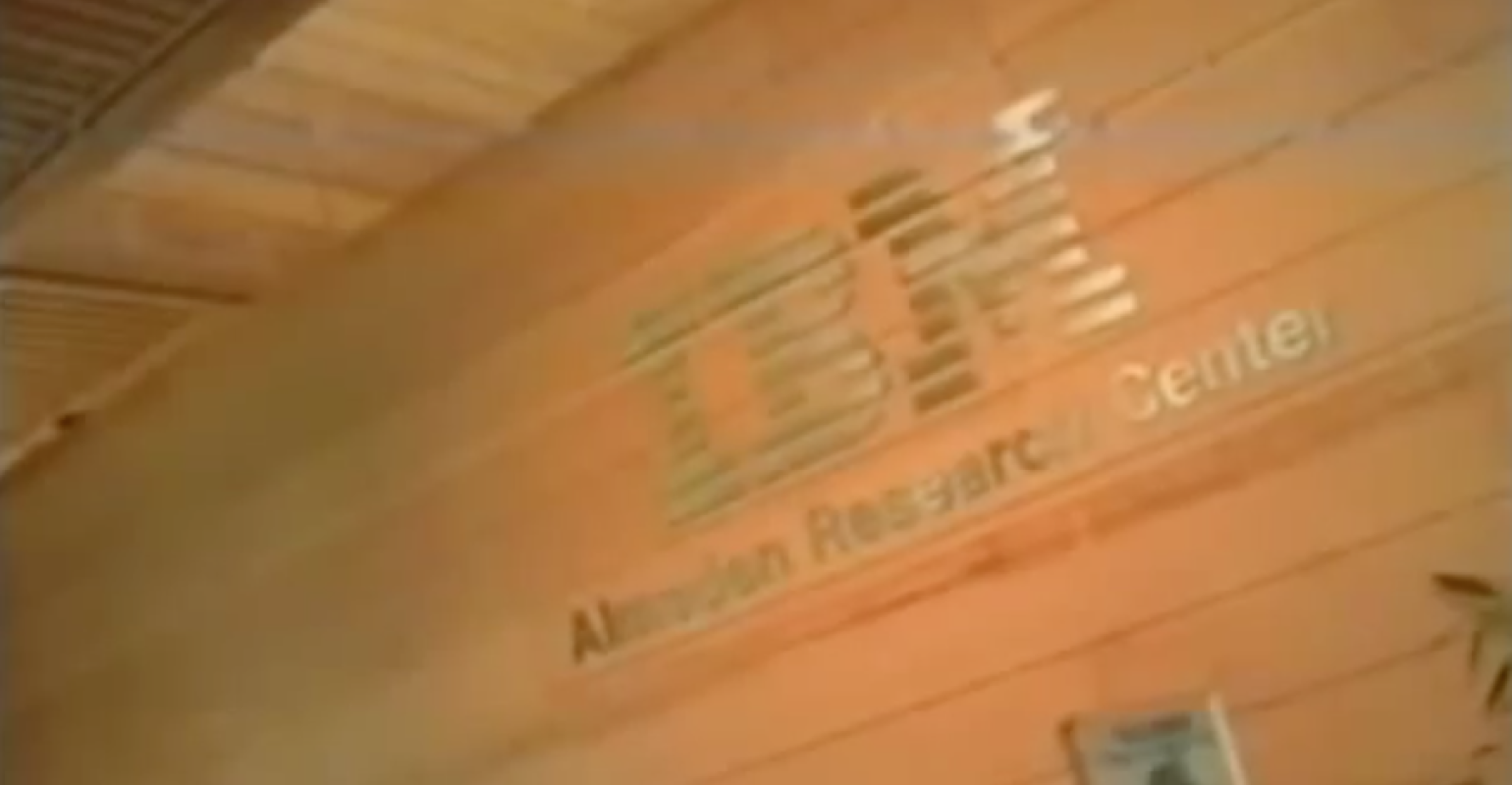 While biodegradable plastics derived from renewable sources are nothing new, affordable degradable bioplastics that can equal the performance of petroleum plastics, are far and few between. Now, all that seems set to change. Today, IBM Research announced that a research group headed by Robert Waymouth of Stanford and James Hedrick of IBM Research has identified a chemical catalyst that makes it possible to manufacture various PLA biopolyesters at a faster rate, more selectively and more cheaply than current methods. The catalyst is added to the reaction when the polylactide is being made from lactide. These inexpensive bioplastics can be used for making common consumer plasticware, such as eating utensils, as well as medical devices, that are safer for the environment. 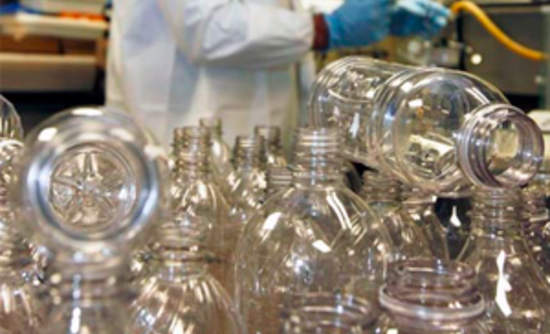 The discovery is the result of a decade-long collaboration between IBM and Stanford on the development of green chemistry techniques for polymer formation. The team worked on this particular project for just over a year. IBM has long been interested in developing techniques to recycle polymers, as well as in developing high-performance recyclable plastics. The company considers biodegradable plastics an attractive goal, because the compounds that they get broken down into are more environmentally friendly than other plastics and they are often made from renewable plant resources. To date, however, price has been an obstacle to their mainstream adoption.

The current method to convert plants into biodegradable plastics imparts heavy metals into the process. While used in small amounts, these heavy metals are difficult to remove, remain in the material and do not decompose over time. The new catalyst is an organic substance that lowers the energy required for the conversion from plant to plastic to occur.  It does not contain heavy metals and can thus degrade in the environment just like the PLA itself. Polylactides conform to the ASTM standard for biodegradable plastics and can be completely degraded in about 45-90 days by composting and exposure to microorganisms.

The technique itself, said the researchers, is relatively simple and the catalysts are easily modified. Additional research could lead to the development of a new and broadly useful class of catalysts – and new and useful biodegradable plastics.

“In this study, we used a combination of predictive modeling and experimental lab work to make the discovery,” said Xiangyi Zhang, a graduate student working with Dr. Robert Waymouth, Department of Chemistry, Stanford University. “This tag-team approach takes a lot of the guess work out of the process and helps us accelerate the materials discovery process.”

The learning from these research efforts is also used to advance cognitive systems. The scale, pace and complexity of materials science is a challenge for scientists working to discover new materials. As part of the IBM Research Frontiers Institute, scientists are combining expertise in informatics and polymers, and other materials, to prototype systems to extract, organize, analyze, and predict insights from materials datasets. By leveraging existing knowledge from the world’s scientific databases and accelerating computations used in these types of experiments, these cognitive tools could help identify patterns and to bring new discoveries to realization faster.

The study was published in Nature Chemistry under a long-standing collaboration with Stanford University’s Department of Chemistry and funded in part by the National Science Foundation.