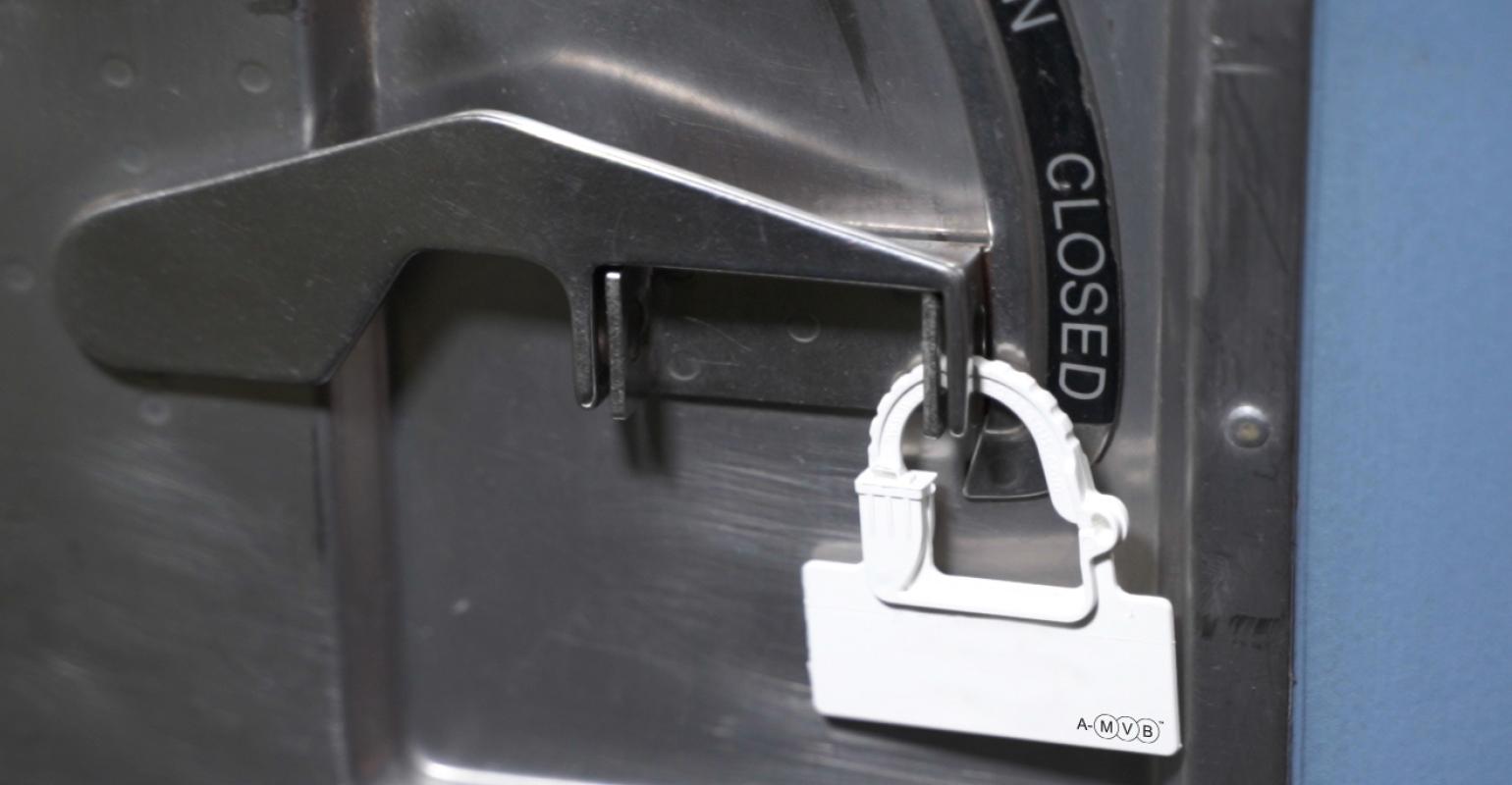 A proprietary blend of resins and additives used by Cambridge Security Seals to manufacture its new A-MVB line of plastic seals is reported to dramatically reduce disease transmission via direct contact with the seals.

New antimicrobial, antiviral, and antibacterial seals are infused with a proprietary blend of resins and additives to protect anyone who may come in direct contact with the seals from exposure to infectious agents, such as viruses, bacteria, fungi, algae, molds, and other microbes that may exist on the surface of a standard plastic seal. The patent-pending A-MVB line of seals were developed by Cambridge Security Seals (CSS), a supplier of tamper-evident seals and security solutions based in Pomona, NY.

“The current global pandemic has sensitized all of us to the vulnerabilities inherent in just about every aspect of our lives,” said Brian Lyle, President, CSS. “As a company, we decided to address the issue by developing a solution that would succeed in dramatically reducing any chance of disease transmission through plastic security seals. CSS’s fully customizable A-MVB line of products meets the ever-widening needs of tamper-evident seal customers seeking to expand their levels of protection against the transfer and transmission of diseases and harmful microbes.”

The ionic silver-based A-MVB formula specifically targets, repels, and deactivates or eliminates the metabolic and reproductive capacity of virus-hosting bacteria, as well as other microorganisms such as molds, fungi, and algae.

“CSS services a wide range of customers and markets where multiple individuals come into direct contact with the security seals,” said Claudia Coetzer, Business Development Manager, CSS.“Our A-MVB seals provide an excellent line of defense for those companies who are concerned about the health of their employees and want to reassure them that they are taking every possible step to protect them.”

When asked about the opportunity for bacteria and viruses to mutate and become more resistant to antibacterial and antiviral products, Elisha Tropper, CEO of Cambridge Security Seals, told PlasticsToday, “This is not a concern with regard to these seals, because the A-MVB seals combat the microorganisms not with an organism-based solution (like antibiotics) but with elemental metals that deactivate the host bacteria, and therefore cut off the source of growth for the viruses, creating an indirect effect. For decades, the medical community has taken advantage of this by incorporating elemental metals, such as copper, silver, and gold, into fabrics and other products to improve health and safety.”

The formula used for A-MVB seals has been scientifically tested under closely controlled laboratory conditions for antimicrobial efficacy, said the company.

CSS has grown rapidly since its founding in 2010, which it attributes to its customer-centric philosophy and targeted research and development that have produced an array of high-performance security products. CSS tamper-evident and high-security seals are offered in a variety of standard and custom sizes, strengths, and colors to meet the specific security, informational, and marketing requirements of customers.