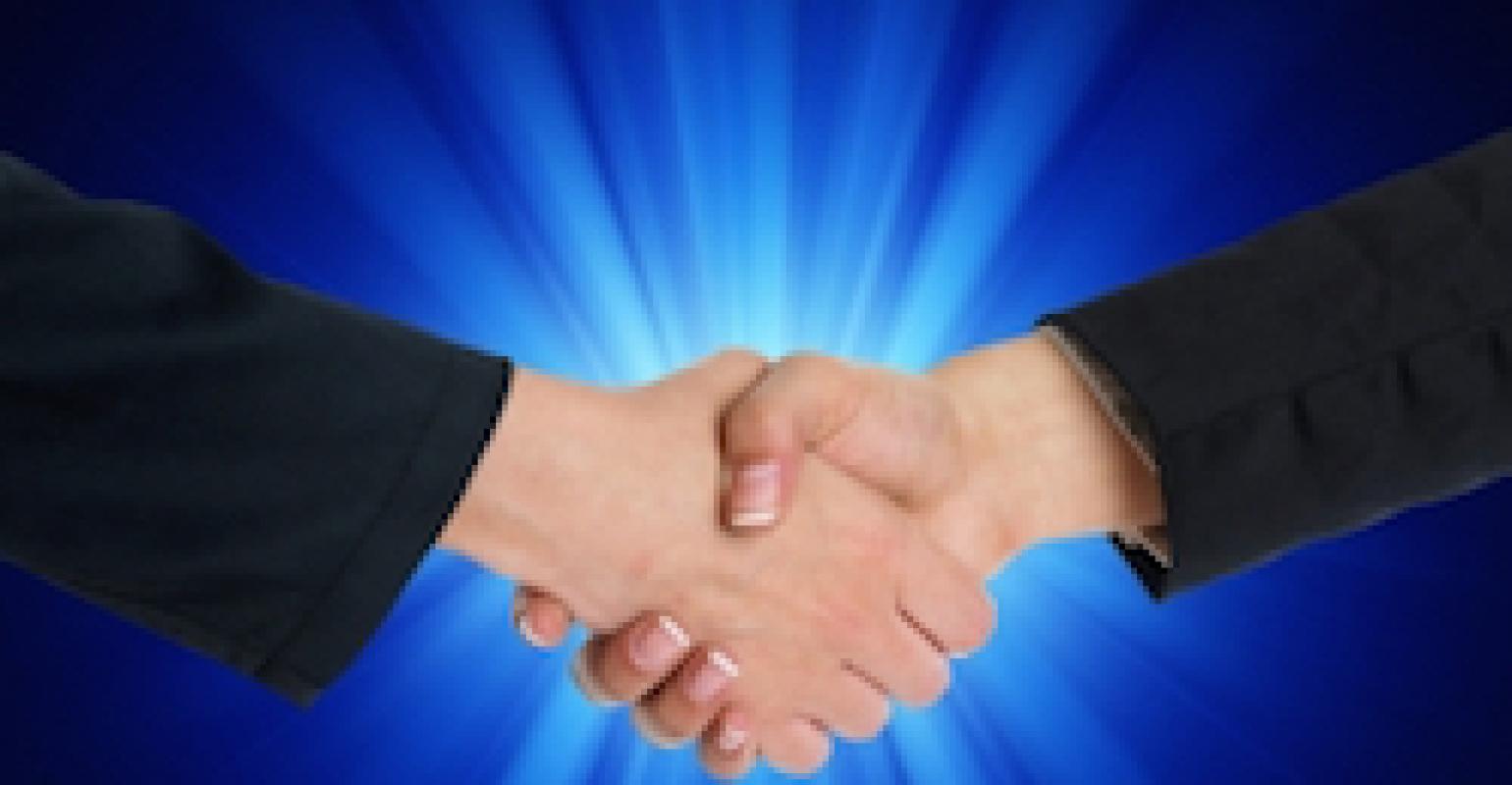 “This is a game changer for our company, as it marks our entry into the U.S. Gulf Coast, which allows us to better serve our customers in the Americas,” said Todd Karran, Nova President and CEO. “We are particularly pleased to welcome our talented new employees to Nova Chemicals and look forward to meeting and working alongside our new customers, suppliers and the communities in Louisiana and Texas.”

The plant produces approximately 1.95 billion pounds of ethylene annually and is located in the U.S. Gulf Coast region, the largest refining and petrochemical production hub in North America. With riverfront access, the adjacent land represents a significant opportunity for future growth, said the company.

This acquisition fulfills a top priority of Nova Chemical’s growth strategy, as stated on its website: To grow significantly “beyond our traditionally Canadian production footprint, which includes gaining additional access to the U.S. Gulf Coast feedstock and supplying our customer markets in the Americas.”