Oh, Canada: Have You Succumbed to 'Plastiphobia,' Too? 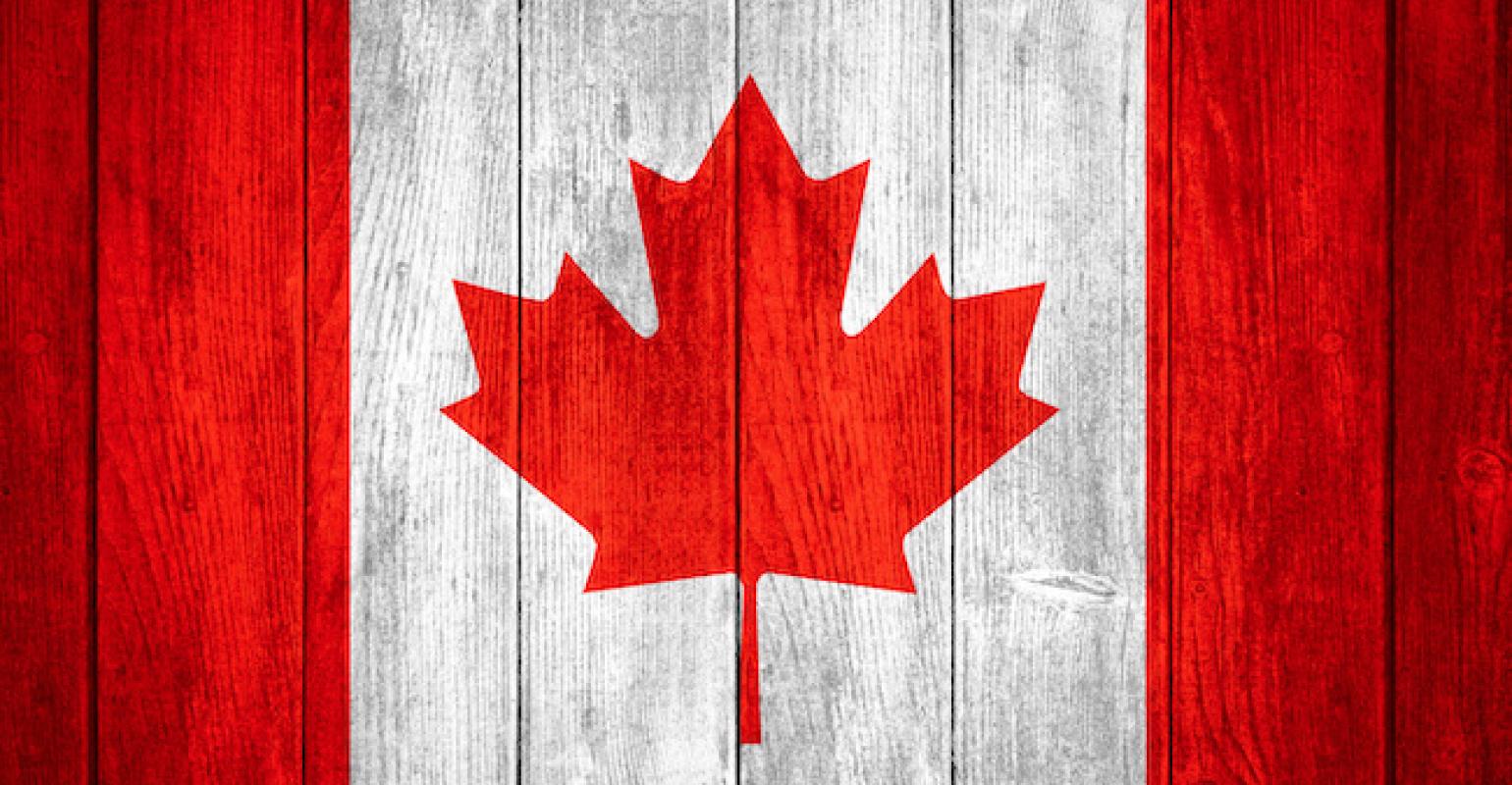 The federal government is set to declare plastic a toxic substance under the Canadian Environmental Protection Act. That gives legislators the authority to regulate and limit certain products.

The government of Canada is set to declare plastic a toxic substance under Schedule 1 of the Canadian Environmental Protection Act (CEPA), which will give the government the authority to regulate and limit certain products. This move appears to be Canada’s answer to getting rid of waste plastic in the environment.

In an article that appeared in the Globe and Mail newspaper on March 11, journalist Kathryn Blaze Baum wrote that Bob Masterson, the president and CEO of the Chemistry Industry Association of Canada, “is disappointed the government is poised to go that route.” He has been “urging federal officials instead to amend CEPA’s pollution-prevention provisions or introduce stand-alone legislation.”

However, Baum stated in her article that “in a minority parliament, it is considered more expedient for the government to use the existing act than to curry multiparty support for new legislation regulating plastics.” Expedient being the operative word in that statement.

Toxic substances are defined under CEPA as “those that cause, or may cause, immediate or long-term harm to the environment, biological diversity or human health.” Canada’s list of toxic substances includes greenhouse gases such as carbon dioxide and methane; mercury; asbestos; lead; formaldehyde; and bisphenol A (BPA) used in some plastics, according to Baum’s article.

Most scientists might be amazed to learn that carbon dioxide is considered a toxic substance, given that nothing on earth could exist without that trace gas in our atmosphere.

Such an all encompassing definition of toxic substances is sure to have some unintended consequences. For example, chemotherapy could be defined as a toxic substance under that definition, as well as many other pharmaceuticals, unless there is a carve-out in CEPA’s regulation for such things.

A final version of a draft state-of-the-science assessment on plastic pollution will be released after public consultations on April 1—the date has no bearing on the seriousness of this enterprise—and “will provide the government with the scientific basis to regulate plastics.” Some of the strategy will involve “standards that ensure some products comprise a certain percentage of recycled content, as well as a move toward waste programs that require manufacturers and sellers to fund the collection and recycling of the plastic they put into the market.”

The regulatory climate at all levels — from cities and states to the federal sphere — has become more invasive and onerous than ever. As plastiphobia spreads, so do the regulations, with the idea that the government can regulate the material out of existence.

If plastic is truly a “toxic substance,” then it should not be fit to hold food of any type. That means that all food would have to be put into glass or metal cans/containers or paperboard cartons. But obviously those materials have problems and are, in their own ways, less eco-friendly, consuming more energy and natural resources than plastic. So, it will be a trade-off.

In fact, I can foresee that the ban on “toxic plastic” eventually will eliminate all plastics that touch food or beverages because of this overly broad definition. Masterson said, “We’re uncomfortable with the notion that products that are used every day to keep food safe and sanitary are going to be declared toxic. We understand that it’s just a designation for rulemaking, but it will be used as a reason by some campaigners to encourage people to stop using plastics.”

The fact that BPA is on Canada’s list of toxic substances reflects the legislators’ lack of knowledge about that substance and the nearly 30 years of testing by FDA and other health groups trying unsuccessfully to prove a direct link between BPA and physical disorders. BPA has been declared safe for use in materials in the minute amounts that products contain. But, like a dog with a bone, advocacy groups won’t let go of the idea that people are dropping like flies because of “toxic plastic.”

Environmental Defence Canada, an advocacy organization, has for months “urged the government to deem plastics toxic,” said Baum in her article. The group recommended that “Ottawa include plastics in Schedule 1 as a precursor to a ban on specific polymers (such as polystyrene, which is used to make Styrofoam) and certain single-use items, (such as cutlery and lightweight plastic bags)."

That, ultimately, is the real goal of all these advocacy groups — to eliminate plastic in spite of its proven benefits in reducing energy use, preventing food spoilage and waste, and maintaining health and safety.

It would appear that Canadians are just as irresponsible as people in every other country if it takes a ban on plastics to prevent an environmental mess. While Canada is a beautiful country, I guess its citizens don’t care all that much.