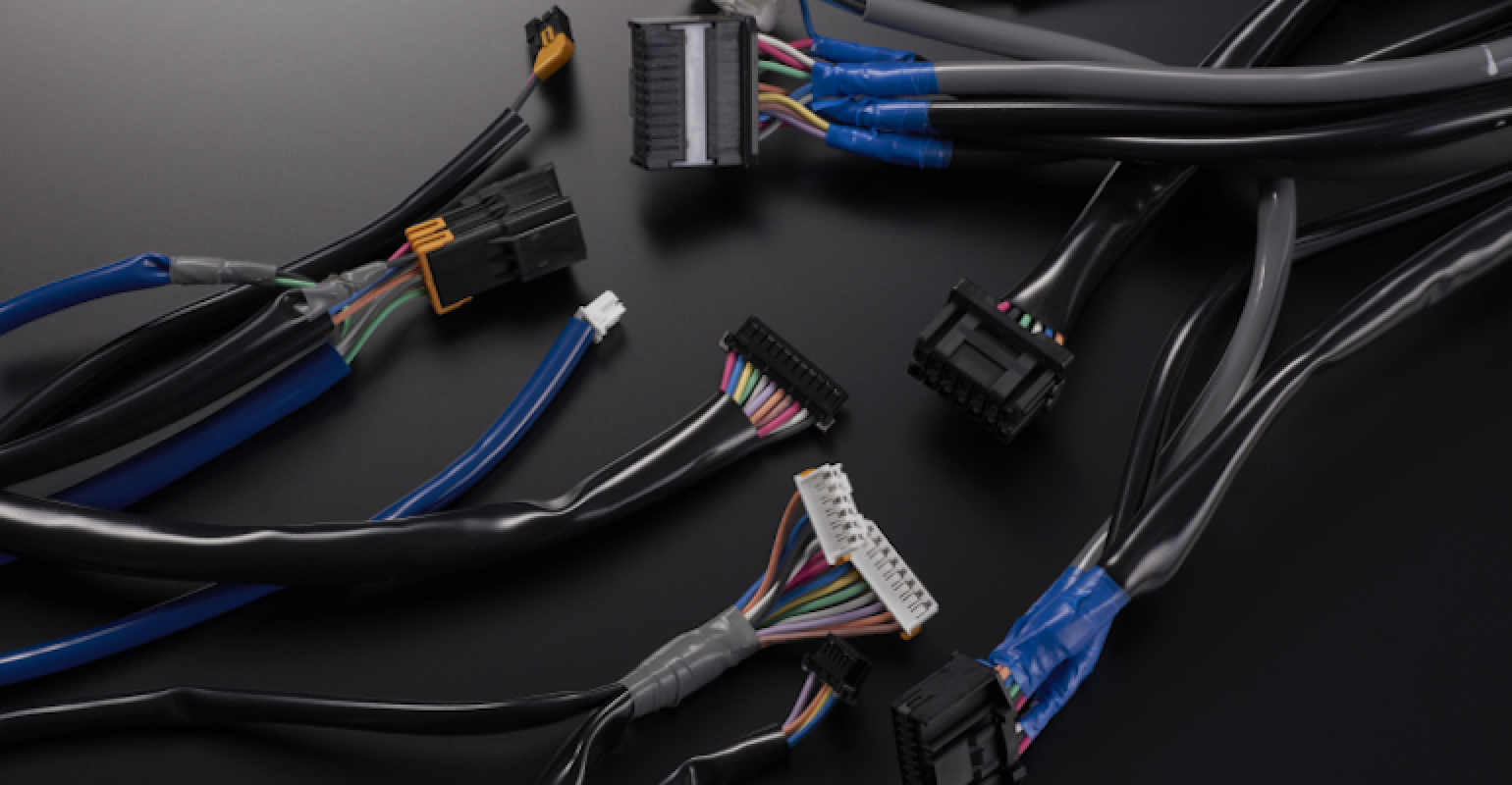 The Polyplastics Group has launched a new grade of Duranex polybutylene terephthalate (PBT) resin which delivers significant improvements in hydrolysis resistance and heat shock resistance for a range of applications. Duranex 201HR is a new offering that reportedly ensures long-term reliability of parts and expands the penetration of Duranex PBT in the automotive market.

Duranex 201HR is an unfilled material which greatly improves hydrolysis resistance, while also maintaining the excellent mechanical and molding properties of conventional PBT resins. Ideal for use in high-humidity environments, Duranex 201HR can extend the usage life of a broad range of products. It is particularly well-suited for automotive connectors which function in harsh operating environments.

Duranex 201HR complements Polyplastics’ Duranex LT Series which also significantly improves heat shock resistance by enhancing toughness of the resin as well as relaxing strain due to heat shock cycle testing. Its performance even surpasses that of polyphenylene sulfide (PPS) resin, which is known to be one of the best-performing resins in terms of heat shock resistance.

In addition the Duranex LT Series facilitates insert molding and also exhibits superior hydrolysis resistance, unlocking the potential for high performance and longer usage life in a range of products. These grades can also be used in a wide range of parts for which conventional PBT resin was not an option. Duranex LT Series PBT grades are said to be well-suited for use in parts for power modules, DC/DC converters, motor insulators, and EPS systems, which are subjected to harsh usage environments.