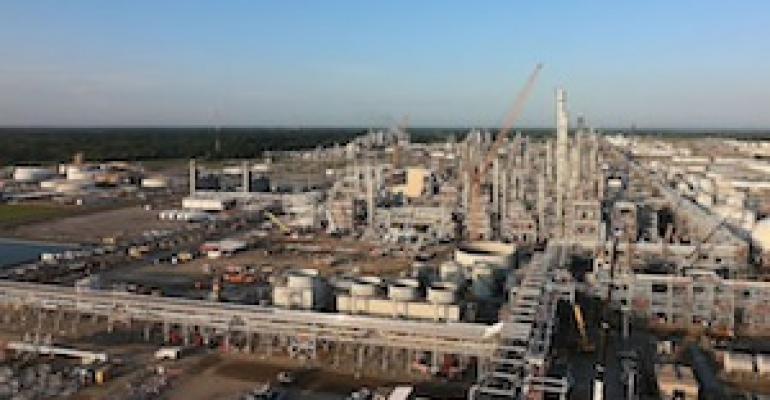 The world-scale monoethylene glycol (MEG) plant would be built at Shell’s 841-acre Geismar facility in Ascension Parish. A decision to proceed could come from Royal Dutch Shell in 2020.

In December 2018, Shell completed a $717-million expansion that increased its linear alpha olefins capacity by 425,000 tons to a total 1.3 million tons per year. That volume ranks the Geismar plant as the largest single-site manufacturer of alpha olefins in the world, according to information in a release from the Louisiana Economic Development Council.

“The successful completion of the company’s recent alpha olefins project, combined with this potential expansion, demonstrates to the world that Shell has confidence in Louisiana and recognizes our state’s tremendous physical attributes and our outstanding workforce,” said Gov. Edwards. “Louisiana looks forward to working with Shell Chemical LP to make this investment happen.”

The MEG project has already won unanimous approval from the Ascension Parish Council (Jan. 17) and the Ascension Parish School Board (Feb. 5) for parish and local property tax abatement under Louisiana’s Industrial Tax Exemption Program. The Louisiana Economic Development (LED) Council and Shell Chemical will complete negotiations on an incentive package for the project prior to the final investment decision.

“We at Shell are proud of our long history in Louisiana, and I’m very excited about the positive potential of this project for Shell and for the state,” said Shell’s Hardy. “We look forward to working with Governor Edwards and LED as we move toward a final decision.”