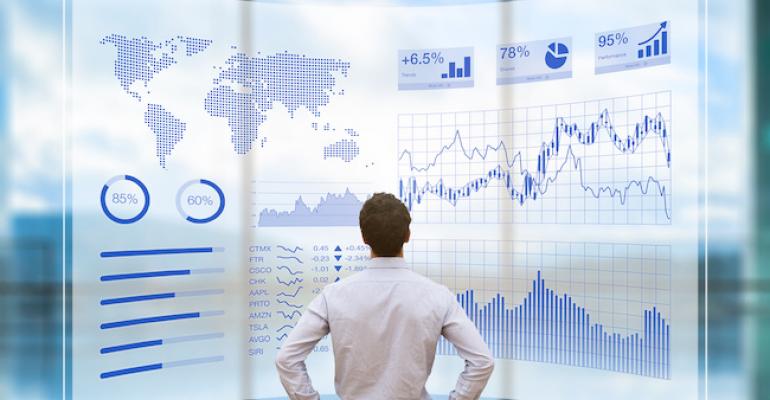 Shell has signed a Memorandum of Understanding with CNOOC Oil & Petrochemicals Co. Ltd. (CNOOC) to explore its first commercial-scale polycarbonate (PC) production unit. The facility would be located at the CNOOC and Shell Petrochemical Co. joint-venture chemicals complex in Huizhou, China. As an interim step, Shell has started constructing a PC development unit at its Jurong Island chemicals plant in Singapore.

The venture is described as a key part of Shell’s growth strategy articulated around an expanded and differentiated product range. Global demand for PC is growing at a compound annual rate of 5.9% and the market is projected to reach $28.8 billion by 2026, according to analysis from Reports and Data. The polymer is suited for applications requiring impact and high-temperature resistance and optical transparency. It is used in the fabrication of eyewear, electrical and electronic components, automotive parts and numerous other products.

Shell’s entry into the PC market “is an example of our customer-led growth strategy in action,” said Thomas Casparie, Executive Vice President of Shell’s global chemicals business, in a prepared statement. “We have an advantaged route to production and are looking at investment in a number of commercial-scale units to serve the growing number of polycarbonate customers.”