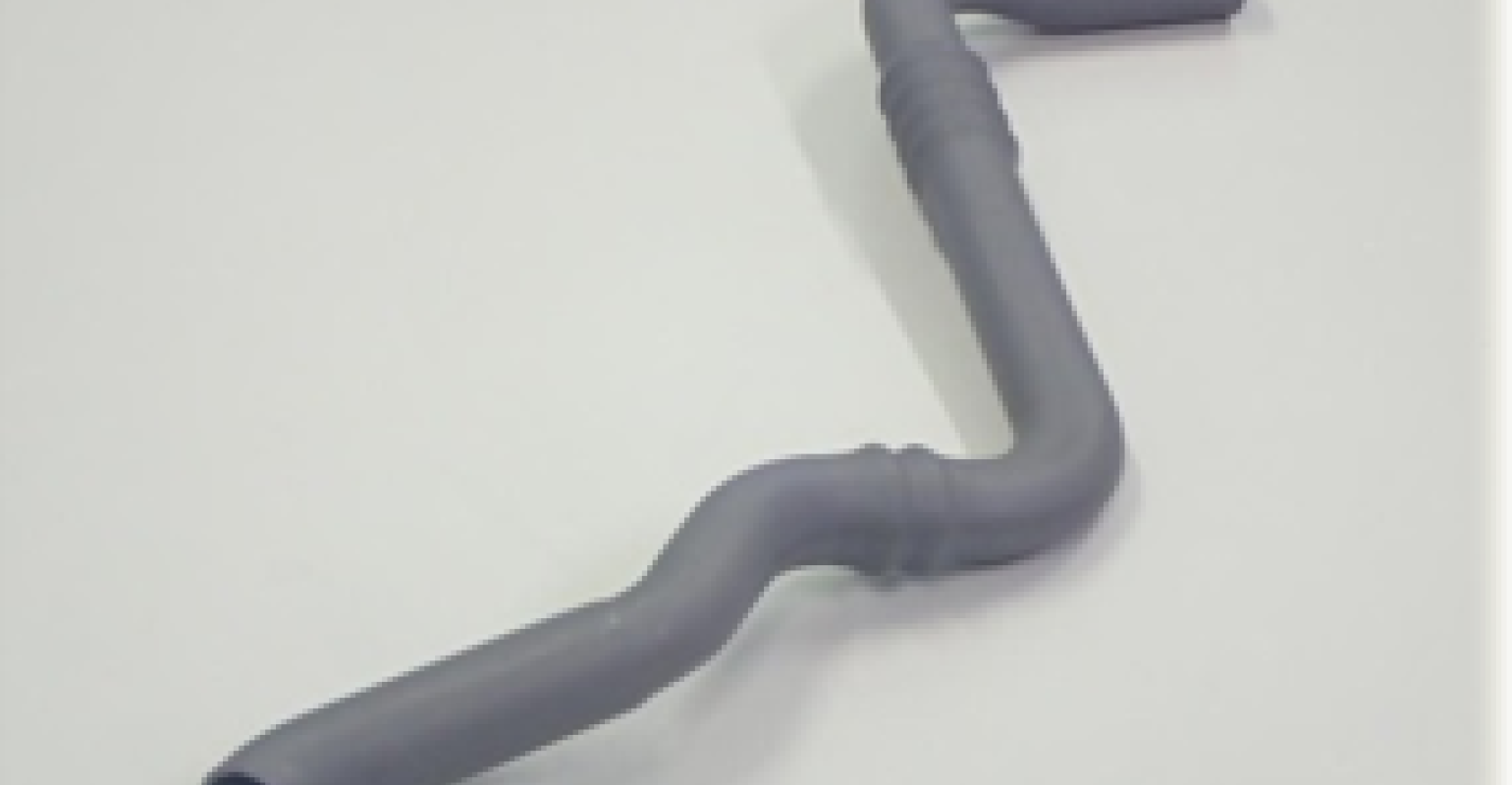 The company plans to start promoting usage of the new resin primarily in automobile applications this April.

Toray Industries, Inc. has developed a new polyphenylene sulfide (PPS) resin with what it claims to be the world’s highest flexibility level while maintaining its superior heat resistance and chemical resistance. The company plans to kick off promoting usage of the new resin primarily in automobile applications starting April this year and will also pursue expansion of its application into various other industrial material fields.

Toray succeeded in the development of the novel PPS resin, with the world’s highest flexibility level of 1,200 MPa or less in elastic modulus, by optimizing the polymer structure using its innovative material design based on a technology database accumulated in research and development over many years together with the precise alloy control technology based on its proprietary nanoalloy technology. Mechanical strength of the new PPS resin does not deteriorate even after 1,000 hours at 170℃ and it also exhibits high resistance to acids and vehicle coolants, which is required in actual operating environments. The company has also been working to verify the processability of the resin with an eye on deployment in automobile piping applications.

The newly developed PPS resin is expected to enable the use of plastic for automobile piping, which has not been possible until now, reduction in the number of parts used, and process simplification.