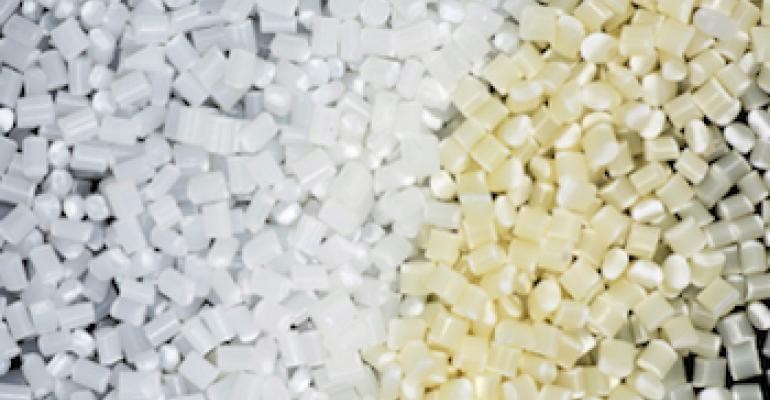 “Trinseo is keyed into the needs of global markets, evaluating downstream demands and acting on that from a forward-looking perspective,” Tim Stedman, Senior Vice President and Business President, Basic Plastics & Feedstocks, told PlasticsToday from the company’s stand at K 2016 last week in Düsseldorf, Germany. One example Stedman cited is the company’s announcement that it would begin ABS production in China in 2017.

Magnum ABS is based on a proprietary process technology from Trinseo, which is headquartered in Berwyn, PA, that yields ABS with greater stability, resulting in reduced costs for molding, compounding, extrusion and thermoforming while maintaining superior aesthetics. “Attributes such as color and product consistency, so that you don’t have to tweak the material; quality; and the peace of mind for plastics processors that comes with knowing they are delivering consistent colors and finishes are highly valued in China,” said Stedman.

Magnum ABS requires less pigment than alternative materials, reduces machine downtime because of fewer adjustments and produces less wastage than competing materials, according to Trinseo. All of that translates into lower costs, adds the company.

While the material is especially attractive to automotive OEMs—and part of the motivation for launching ABS production in China is to follow the automotive market, said Stedman—it has applications in range of sectors including appliances, electronics, consumer goods, furniture and sanitary applications. It can even find uses in building and construction, where aesthetics are a concern.

Trinseo launched the project in 2015, and expects to begin production of ABS at its Zhangjiagang site by the summer of 2017.

The company also announced the introduction of a biocompatible polystyrene at the K show. The Styron 2678 MED resin meets a growing need in medical packaging, in particular, for a medical-grade polymer that offers the versatility of polystyrene with the added assurance of ISO 10993 compliance and an extended notification of change, said Trinseo. In addition to clear packaging, the material is suitable for diagnostic components and petri dishes. Styron 2678 MED also is an alternative to general purpose food-grade polystyrene.