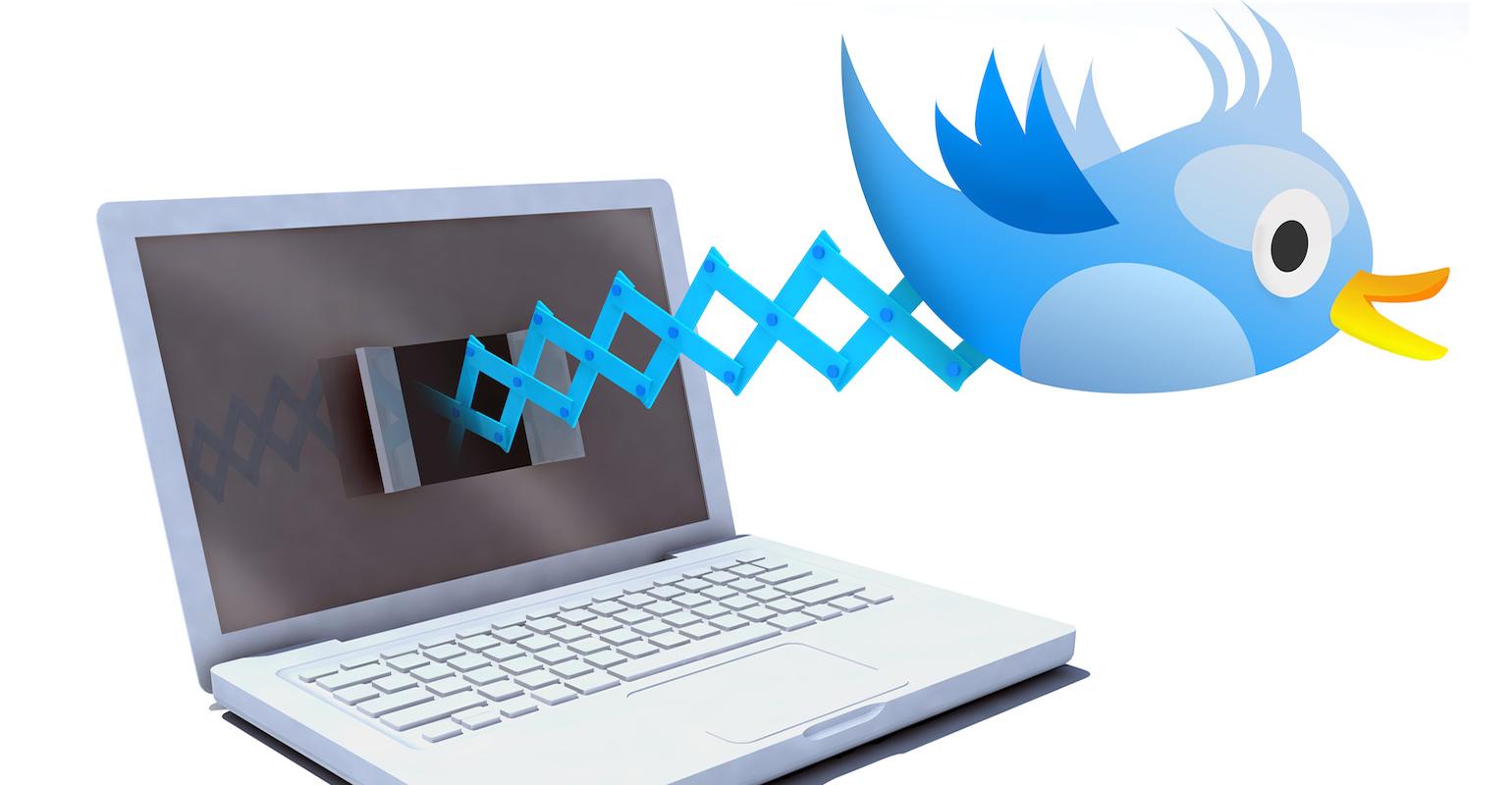 Tweets of the Week

Each week, sometimes more often, we will highlight tweets related to the plastics space that got our attention, either because they made us think or just plain laugh.

The plastics business and the news that surrounds it are global in reach and wider in breadth, which is why a key role of PlasticsToday editors is to select the content of greatest value for the benefit of the collective you, our valued readers.

Yet there's a limit to what we can report, which is only a small, but important fraction of what's happening. Which is why we’ve created this new stream to bring you additional news in a timely fashion. Rather than follow the categorization dictates reqired by the website, you'll find below an eclectic mix of fresh Tweets from opposite ends of the spectrum: Unexpected breakthroughs paired with lighter news, though even the latter is intended to kindle your thinking as much as it tweaks your funny bone.

Our promise is update the stream regularly, and our hope is that you’ll be stimulated by what you see.

What’s more sustainable than a Tesla Cybertruck? A facsimile made of rPET.

Lego was all over the news on Sept. 15, 2020, when it announced that it would phase out plastics in its packaging in favor of paper. Starting in 2021, paper-based bags will start showing up in Lego boxes instead of single-use plastics, the toymaker announced. The bags have been in development for more than two years and are part of the company's $400 million investment in sustainability initatives over the next three years. Lego acted on this because it had received "lots of letters from children asking why we still use single-use plastic in our boxes," said Tim Brooks, Vice President of Environmental Responsibility at Lego. Be that as it may, this tweet reminded me, in a funny way, of an annoyance that parents, this time, share regarding Lego. I don't see a ready solution, however.

Rare photo of a shark stepping on Lego.... pic.twitter.com/26PmKR3tik

Reuse and recycle can be fashionable, but we didn’t even know there was a Bin Bag Challenge.