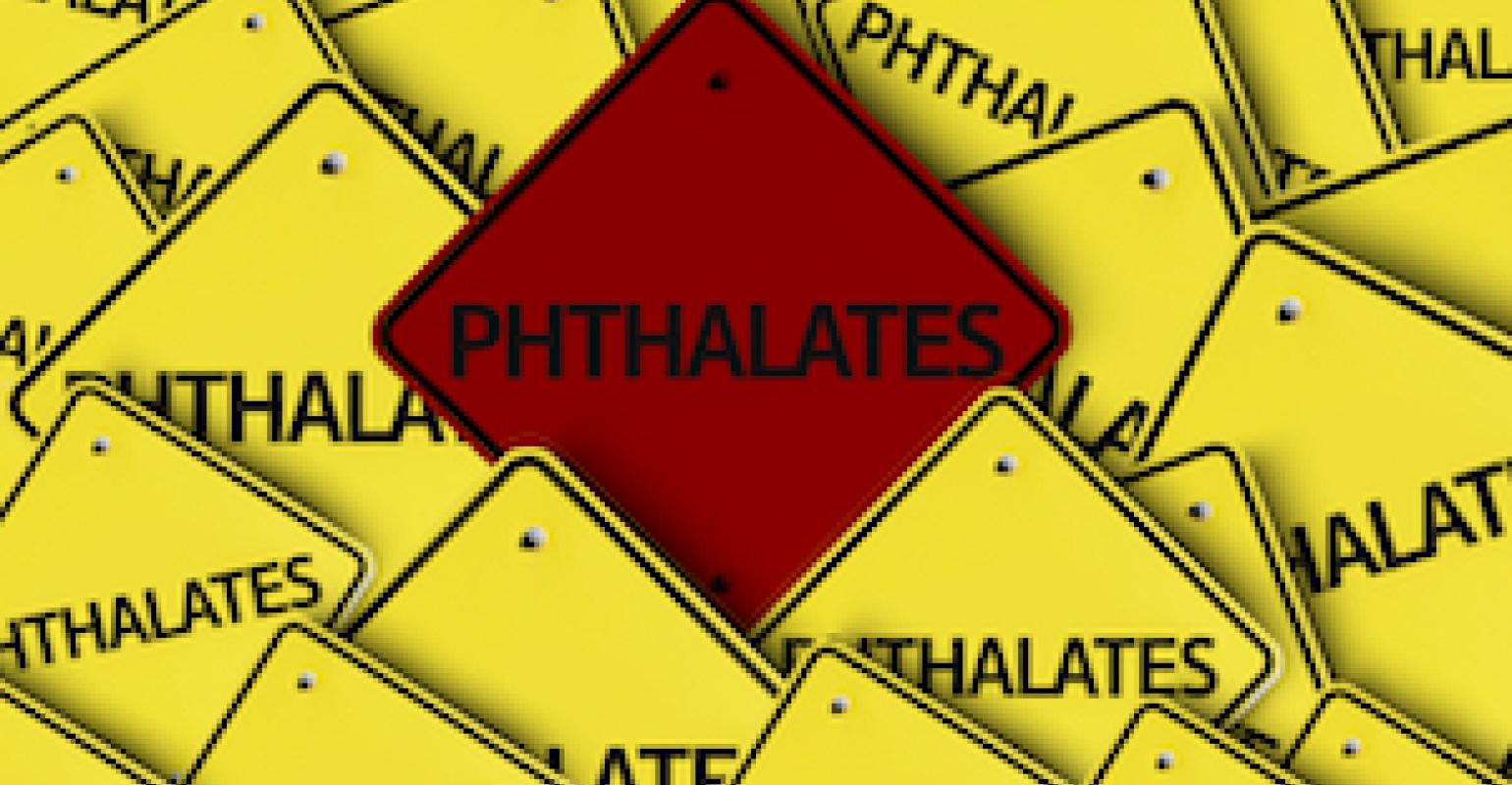 The “non-migratory” plasticizers won’t leach out, because they are attached to the PVC polymer via a chemical bond, according to the University of California Santa Cruz researchers. 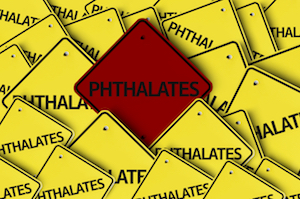 The two most researched and tested additives in plastics would have to be Bisphenol A (BPA) and phthalates. While there has been a flurry of scientific news lately about BPA, coverage of phthalates has been relatively non-existent lately. However, on Nov. 1, the University of California Santa Cruz (UCSC) released a report on safe alternatives to phthalates, used to enhance suppleness, flexibility, and longevity in plastics.

The problem with phthalates is that they leach out of plastics into food, water, and the environment, with some studies suggesting that phthalate exposure can lead to a variety of health problems, said UCSC’s news report.

Researchers led by Rebecca Braslau, professor of chemistry and biochemistry at UC Santa Cruz, addressed this problem by developing chemicals that are effective as PVC plasticizers but don’t leach out of PVC products because they are chemically bonded to the polymer chain. The team reported its findings in the Journal of Polymer Science (online Sept. 26 and in the Nov. 1 print issue).

Braslau’s team has been working to develop “non-migratory” plasticizers that attach to the PVC polymer via a chemical bond. Traditionally, she explained, phthalates are mixed with fine-ground PVC and “melted together” rather than bonded. “Unlike phthalates, our non-migratory plasticizers physically can’t leach out,” Braslau said.

Her lab has produced several non-migratory plasticizers, including two dubbed the “frog” and the “tadpole” because of their chemical structures. The “tadpole” is particularly promising, Braslau said, because it is much easier to produce than the “frog” and is the most effective of the plasticizing strategies examined.

“Fewer steps and fewer chemicals are involved in its synthesis,” she said. “Importantly, it should be scalable for industrial use.”

The research was prompted by growing concerns about the potential health risks posed by phthalates, said the UCSC news report. Certain phthalates are considered endocrine disruptors because they or their metabolites interfere with the body’s hormone system. Most of the studies showing harmful effects have been done in lab animals, but some human studies have also found an association between exposure to phthalates and adverse reproductive and developmental effects. How phthalates affect human health and at what levels of exposure are still unresolved questions. Researchers are particularly concerned because PVC is a widely used polymer in many consumer products, including shower curtains, children’s rain gear and even in personal care products such as shampoos and cosmetics.

Eventually, Braslau and her team hope to see their safer non-migratory plasticizers adopted by the plastics industry.