Update on Alpek fire: PTA plant to restart within four to eight weeks 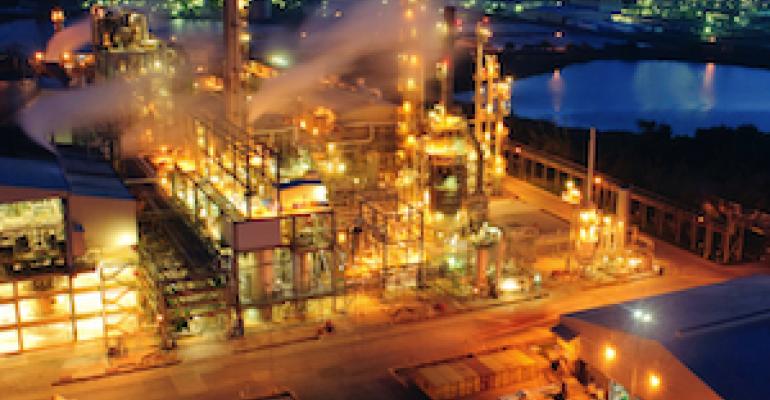 Chemicals manufacturer Alpek (San Pedro Garza García, Mexico) estimates that it will be able to restart its Petrotemex PTA plant in four to eight weeks following a July 15 fire, CEO Jose Valdez said during the company’s second-quarter conference call on Thursday, reports petrochemical market information company ICIS on its website. “We are relatively optimistic that we can restart the plant in this four- to eight-week period,” Valdez is reported to have said.

He confirmed that both 500,000 tonne/year lines are shut down.

The fire’s damage was largely confined to wiring, piping, valves and pumps, he said, adding that Alpek had most of the damaged parts on hand and that any parts it did not have it has been able to secure, reports ICIS.

Valdez also said during the call that the PTA facility’s largest customer will align its maintenance shutdown with the outage and that Alpek will move up its planned shutdown for the PTA facility from the originally scheduled October.

“If we can accomplish this one-month objective, we will be able to help multiple customers not have a significant impact,” he added, according to ICIS.