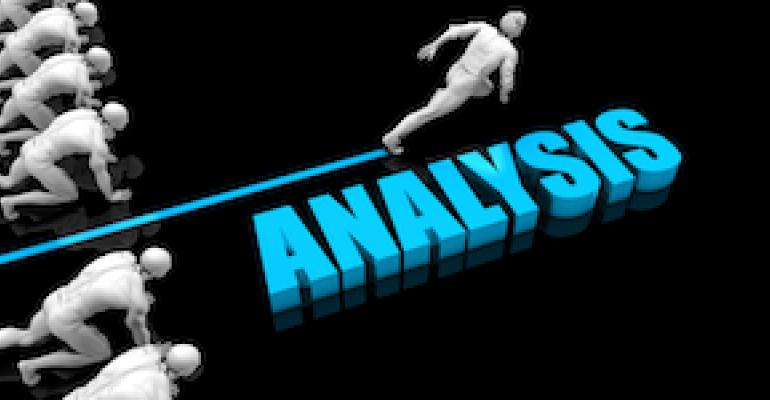 By acquiring Vinnolit in 2014 and Axiall in 2016, Westlake Chemical (Houston) has solidified its position as a major chlor-vinyl  producer, according to a report from IHS Markit (London).

Houston-based Westlake Chemical, a leading producer of polyolefins in North America and a global leader in the chlor-vinyl chemicals segment, is positioning itself to capture synergies and strengthen its market position as the chlor-vinyl market strengthens, according to a competitive company analysis from IHS Markit (London).

“Westlake Chemical has traditionally been a major regional chemical producer in the United States, but it has diversified its portfolio through the acquisition of [European producer] Vinnolit in 2014 and [U.S. company] Axiall in 2016,” said Mohit Sood, Senior Principal Chemical Analyst at IHS Markit and lead author of the report. With these acquisitions, Westlake Chemical has solidified its position as a major chlor-vinyl  producer.

The Axiall acquisition substantially increased the company’s product diversity along the chlorine chain, while the Vinnolit purchase helped diversify and expand its operations to Europe and provided access to critical vinyls technology, noted the IHS Markit report, Westlake Chemical Competitive Company Analysis. This expansion enables Westlake to transition beyond commodity chemicals to the more profitable specialty PVC production, where Europe has a leading global position.

Currently, Westlake is experiencing “robust revenue growth and has a largely solid financial position with reasonable debt levels, which enables the company greater flexibility to take advantage of market opportunities and capture synergies, such as its recent acquisitions,” Sood commented.

“Additionally, the company has made timely investments in North American ethylene production by undertaking capacity additions, de-bottlenecking and feedstock conversion projects, which have allowed it to capitalize ethane feedstock availability in the region. This, in turn, has ensured Westlake’s margin expansion along the vinyl chain.”

Sood said Westlake has the lowest ethylene cash-cost among major chemicals producers, which is driving higher margins, and the company is strengthening its position as a market leader in the polyethylene and chlor-vinyl market.

“Westlake’s ethylene business is highly integrated into the polyolefins and chlor-vinyl chain,” said Steve Lewandowski, Global Business Director of Light Olefins at IHS Markit. “Following the Axiall integration in 2016, the ethylene dichloride (EDC) integration for Westlake has increased from 0.5 million to 1.4 million metric tons per year. This has enhanced the net-short ethylene position for Westlake in 2017, but IHS Markit expects this shortfall to moderate once the Lotte-Axiall cracker comes on stream in Lake Charles in 2020, assuming the company significantly increases its stake in the project, as expected. Presently, the company is primarily reliant on third-party suppliers of ethylene for its U.S. and European operations.

“With these changes, it has reduced the production of propylene, a non-core product. Westlake now has many options to consider—such as investing in additional backward integration to ethylene in the United States or taking a position in Europe on ethylene production to develop integration there.”

Aside from its ethylene deficit, which the company is addressing, the only other significant vulnerability for Westlake, according to IHS Markit, is the company’s limited geographical diversification and continued heavy revenue dependence on North America, which makes it more susceptible than its peers to any volatility in the domestic economy.

The growing chlor-vinyl market will be a key focus of discussions at the upcoming IHS Markit 33rd Annual World Petrochemical Conference (WPC) on March 19 to 24, 2018, at the Houston Hilton Americas Hotel.