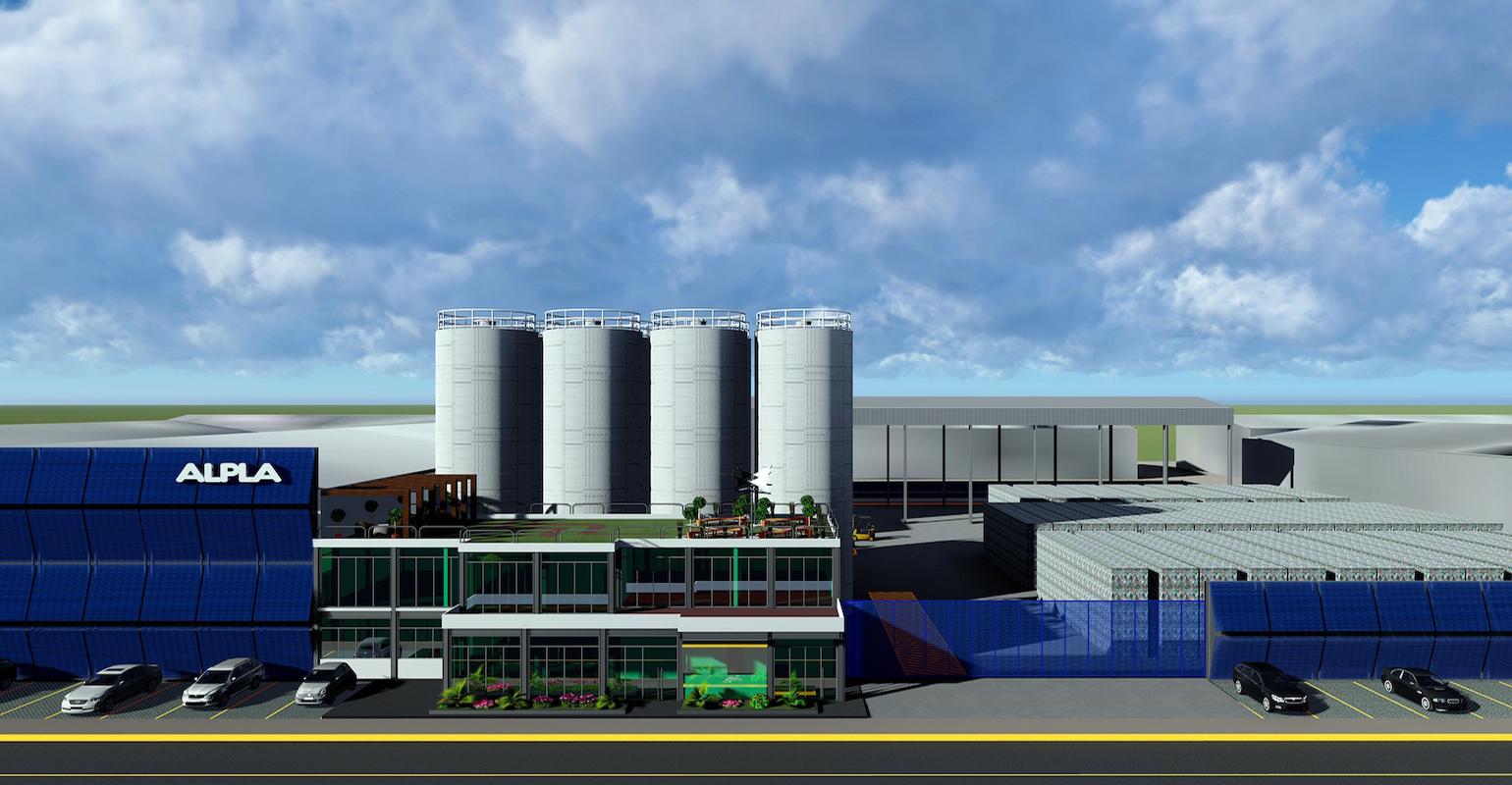 Launch of the plant in Toluca, Mexico, is planned for the second half of 2021. Capacity will reach 15,000 tonnes of post-consumer recycled HDPE annually.

Global packaging and recycling company Alpla Group continues to pursue a strategy of expanding its recycling activities worldwide with the construction of a high-density polyethylene (HDPE) recycling plant in Toluca, Mexico. Construction of the state-of-the-art facility will begin this quarter, with launch planned for the second half of 2021. Alpla is investing €15 million in the project.

Approximately 55 jobs will be created at the facility, which will have a capacity of 15,000 tonnes of rHDPE for non-food applications such as personal care and household cleaning products. Markets served will be regional and include Mexico, the United States, and Central America.

By making the investment, the company based in Hard, Austria, is realizing its global objectives for the New Plastics Economy (an initiative of the Ellen MacArthur Foundation). The family-run firm also noted that it is staying true to its regional strategy. Recycling head Georg Lässer explained that Alpla has been “demonstrating forward-looking action in the field of recycling for many years. We invest in regions where the demand for recycled material is not yet that high. In doing this, we give used plastic value and act as role models for the achievement of the circular economy.”

Carlos Torres, Alpla’s Mexico Regional Manager, added: “This is how we generate demand among collection companies and support the development of the necessary infrastructure. In addition, we can offer our regional customers the ‘circularity’ demanded of recyclable materials.”

Alpla possesses many years of experience in recycling post-consumer PET in Mexico, said the company. The first bottle-to-bottle plant in Latin America began operations in 2005 with Industria Mexicana de Recliclaje (MER), a joint venture between Alpla Mexico, Coca-Cola Mexico, and Coca-Cola Femsa. By joining forces, the partners established the infrastructure for collecting and recycling used PET beverage bottles over the last 15 years, producing almost 15,000 tonnes of food-grade rPET from post-consumer PET each year. Alpla is seeking to utilize this network and its vast experience in its development of HDPE recycling within the region.