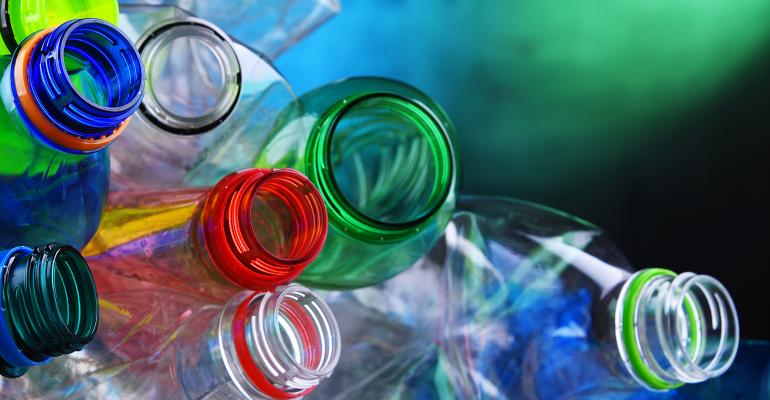 The pioneering facility is one of the largest plastic recycling centers in the northeastern United States.

Graham Packaging considers itself an industry leader in the design and manufacture of innovative and sustainable packaging solutions. The company also leads the way in recycling through its Graham Recycling Company (GRC), which celebrated 30 years in business on Sept. 26. In 1990, the company began running with one line and one shift. Today, GRC operates three lines with three around-the-clock shifts.

“When GRC began operations 30 years ago, Graham Packaging was well ahead of the industry regarding recycling best practices,” said Mike King, CEO, Graham Packaging. “Today the company continues its innovative trajectory with investments that will further support and expand the capabilities of our recycling company.”

The benefits of having an in-house recycling plant are twofold, according to King. Not only has it helped Graham become one of the largest suppliers of bottle-grade recycled plastic containers in North America, but it’s also enabled the company to become more sustainable. By diverting plastic from landfills, the recycling facility helps save energy and natural resources, as well as substantially reduce greenhouse gas emissions.

The process at GRC starts with recycled material being brought to the plant. The bales are run through a sorting line to check for quality and any contamination, such as PET bottles, tin cans, and corrugate. The bottles are then washed and ground down before entering a float tank, which helps ensure that only HDPE is captured since it floats to the top. The rHDPE grind is processed and finalized before eventually getting packaged into boxes or bulk trucks and shipped to Graham plants all over the country that manufacture HDPE bottles.

In 2019, GRC processed 41.1 million pounds of post-consumer material, all of which Graham used to manufacture automotive and homecare products for Graham’s customers. GRC creates about 167,000 pounds of finished product a day, said the company.

Today, Graham is focused on expanding its sustainability efforts. Over the past 24 months, the company began securing ocean-bound plastics for recycling. It is also working to attain certification from the Association of Plastic Recyclers to validate and trace the origins of the material it collects for recycling.