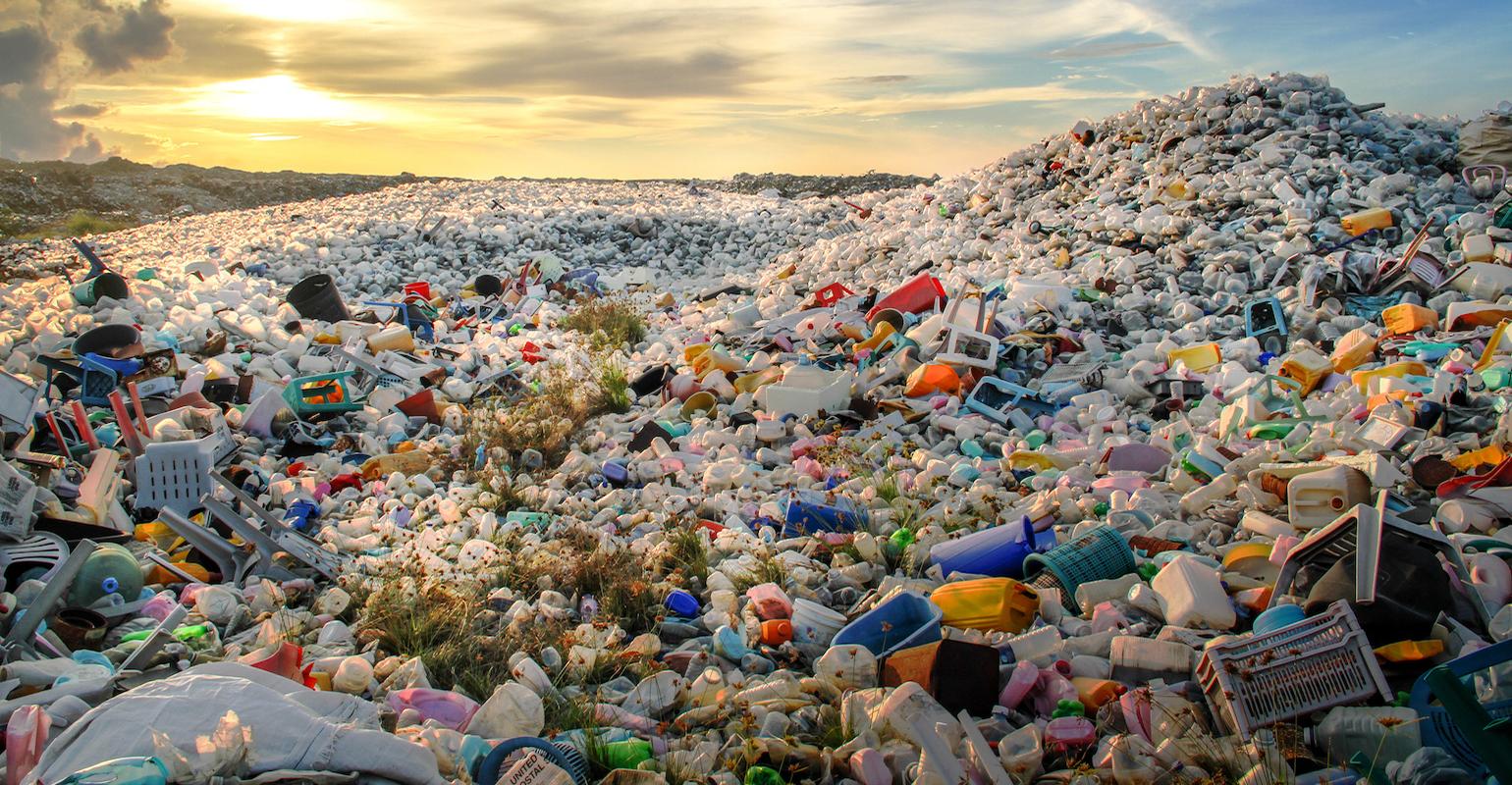 A report from the U.S. Public Interest Research Group advocates for a “system that rewards companies for creating reusable, repairable, and resilient products and reducing waste.”

Resin producers and converters have been called a lot of things over the past decade as the battle to eliminate single-use plastic (SUP) rages on, but a new report from the U.S. Public Interest Research Group (U.S. PIRG) is calling for an end to “rewarding waste makers.” The report, released Oct. 29, 2020, claims that “our current system rewards waste makers. Disposable products are cheap to manufacture, but they rack up a terrible cost for the environment,” said Alex Truelove, Zero Waste Program Director, U.S. PIRG Education Fund. “We need a system that rewards companies for creating reusable, repairable, and resilient products and reducing waste.”

In case Truelove hasn’t noticed lately, the plastics industry has made great strides in creating reusable SUPs, including retail bags, which are “reused” through recycling streams, both mechanical and chemical, to make new products. PET is a good example. I’m not sure what he means by “repairable” — some plastic items can be glued back together if they break, but I’m not sure how that would be better than replacing the broken plastic product given the environmental impact of glue manufacturing.

Truelove ignores the fact that plastics are resilient. The definition of a resilient substance or object, according to the dictionary, is one that is able to recoil or spring back into shape after being bent, stretched, or compressed, something that many SUP items do quite well.

Reducing waste is something the industry has focused on for a number of years by taking advantage of the strength of plastics to create products with ever-thinner wall sections, such as PET water bottles with smaller caps to create more cost-effective products that maintain their strength.

The study also claims that our “disposable economy contributes to many of the world’s most dire environmental problems.” It cites activities such as extracting resources, producing goods, and transporting and disposing material collectively that produce 42% of US greenhouse gas emissions. Yet, Truelove ignores completely the extraction of resources required for various metals such as tin, aluminum, and steel. Many natural resources are required to make paper, such as wood pulp that is obtained by cutting down trees and the tremendous amount of water that is needed. Even glass requires the extraction of silica sand, which is getting to be in short supply. While glass may be “repairable” for some items, when glass jars containing food fall from grocery store shelves, not only is the jar destroyed, so is the food in the jar, which creates more waste.

“Americans are universally exposed to both pollutants from excessive manufacturing and microplastics in our bodies,” said the report, without providing any statistics as to how resin production and converting resin into plastic products compares with the production of stainless-steel water bottles, straws, and other containers that supposedly provide “green” alternatives to plastic. As I recall, steel mills used to be one of the biggest polluters in manufacturing prior to the development of smoke-stack “scrubbers” and other technologies that capture the pollutants. What dark age is Truelove living in?

As for the micro plastics in our bodies, if these were as “toxic” as the plastic haters say they are, we would probably all be dead by now. Even the World Health Organization (WHO) came out with a report in August 2019 stating that microplastics in our drinking water is not a health hazard. What other nanoparticles do we have in our bodies — aluminum and other metals, textiles, and paper? Study after study has been done on plastics and its supposed toxicity to life on earth, and most conclude that there is no conclusive evidence that plastics or any of the additives have an effect on humans.

The U.S. PIRG’s report also notes that “millions of tons of plastic enter the oceans every year, killing wildlife and spreading disease.” I hate to burst Truelove’s bubble, but millions of tons of waste of all types enter the oceans every year, most of which sink to the bottom, leaving only plastic as the visible pollutant floating around on top. Aluminum and tin cans, vehicle parts, de-commissioned ships that are intentionally deep-sixed after their useful life, rubber tires, and glass bottles — some with notes in them — get into the oceans via waterways when humans, in their disregard for the environment, discard their waste.

The U.S. PIRG report notes that policies that put responsibility on producers — such as the bottle bills championed by the state and national PIRGs — have proven for decades to be highly effective measures for reducing waste and increasing recycling.

The U.S. PIRG seems to be ignoring the fact that many producers and even brand owners are working diligently to reduce the amount of material used in their packaging and to source recycled materials, particularly PET, HDPE, and LDPE, to create new materials with high levels of recycled content. The Every Bottle Back program is one that is becoming effective in getting PET bottles back into the recycling stream.

While the U.S. PIRG is looking for the government to handle the challenges of plastic waste in the environment, it is really first and foremost up to people to get plastic waste into the proper recycling streams. No matter how great the push toward biodegradable plastic, that material only works when left in the environment and that’s certainly not the goal. Compostable plastic is nowhere near being ready to be composted sufficiently fast and completely to satisfy the needs of composting facility customers.

New programs and new instruction labels to ensure greater recycling rates are becoming more successful. While the U.S. PIRG wants more producer responsibility programs for packaging, as well as building on existing programs that deal with other hazardous types of waste, including batteries, paint, and tires, nothing will work until consumers become responsible for the environment.