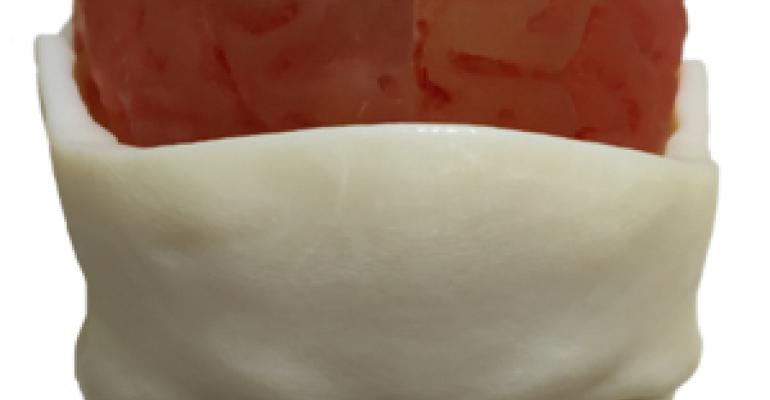 Whiteclouds (Ogden, UT) reportedly is the largest full-color 3D-printing lab in the world, but I think it's fair to say that it's not a household name. At least it wasn't, until one of its products showed up in Super Bowl 50.

As PlasticsToday reported on Feb. 5, Carolina Panthers linebacker Thomas Davis made history of a sort by being the first player to wear a 3D-printed device in an NFL game. He broke a bone in his arm during the playoffs, and a 3D-printed shock-absorbing brace designed and fabricated by Whiteclouds was partly responsible for allowing him to get back on the field for the Super Bowl. Not only did he start, but he made the second-highest number of tackles for his team. Ultimately, that didn't help the Panthers, but that's another story. What is interesting, however, is how much media attention Whiteclouds got out of this, and it didn't spend a dime on a Super Bowl ad. Eat your heart out, Puppymonkeybaby. 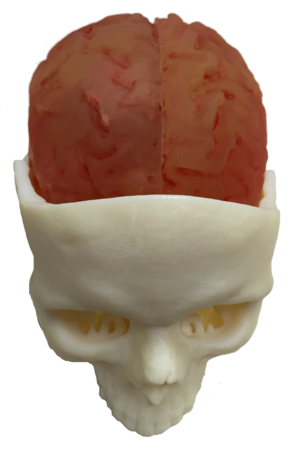 But I digress. While researching the article on Thomas, I noticed on the Whiteclouds website that medical is one of four solutions that its 3D printing service targets (the others are architecture, gaming and entertainment). I spoke with Whiteclouds CEO Jerry Ropelato to learn more about the company's medtech ambitions.

"We have been in the R&D phase for medical applications for nine months," Ropelato told PlasticsToday, adding that the company is exploring new ideas and different channels. "We have some interesting variations, but I can't be too specific at this time. We will have an announcement in 45 to 60 days."

The company's website does mention 3D-printed models of patient anatomies for pre-surgical planning and educational use as current applications, but Ropelato believes that "there is a play to make for consumers in the medical models game, which will get consumers very excited." Product training with medical partners is seen as another area with promise. He wouldn't go into any more detail, other than to stress that we should stay tuned for more news within the next couple of months.

Implantables and organ replacements also have huge potential, he adds, but that's a ways off.

Although 3D printing has advanced in dramatic fashion just over the past couple of years, many observers feel that the relative paucity of compatible materials continues to limit the technology's ability to reach its full potential. Ropelato agrees.

"Material properties are affected by heat, and that can be a real problem when you have to sterilize a product before surgery, for example," he says. Ropelato also singles out stability issues. "UV-cured resins, for example, work great and look great, but their properties can change when the material is exposed to heat, or even to ambient temperatures. We are seeing companies looking at the materials side of things, and that is promising, but that is happening mostly on the consumer market side," he adds.

Whiteclouds was formed only 2 1/2 years ago, but it does not lack for ambition. It acquired 3DPlusMe, which pioneered mobile face scanning for 3D-printed personalized merchandise, at the beginning of this year. That brought such entertainment heavyweights as Marvel and Dreamworks into the Whiteclouds customer portfolio, which also includes NASA and Walmart.

The company's success, says Ropelato, can be attributed to its approach to 3D printing as a means to an end. "Our strength is that we think of what we do as a product solution. Do customers really care about how a product is made, whether it's machined or molded, for example? What matters is the end product," says Ropelato. "In our case, 3D printing just happens to be the technology that enables the product solution. And it allows us to create products that can't be made any other way."