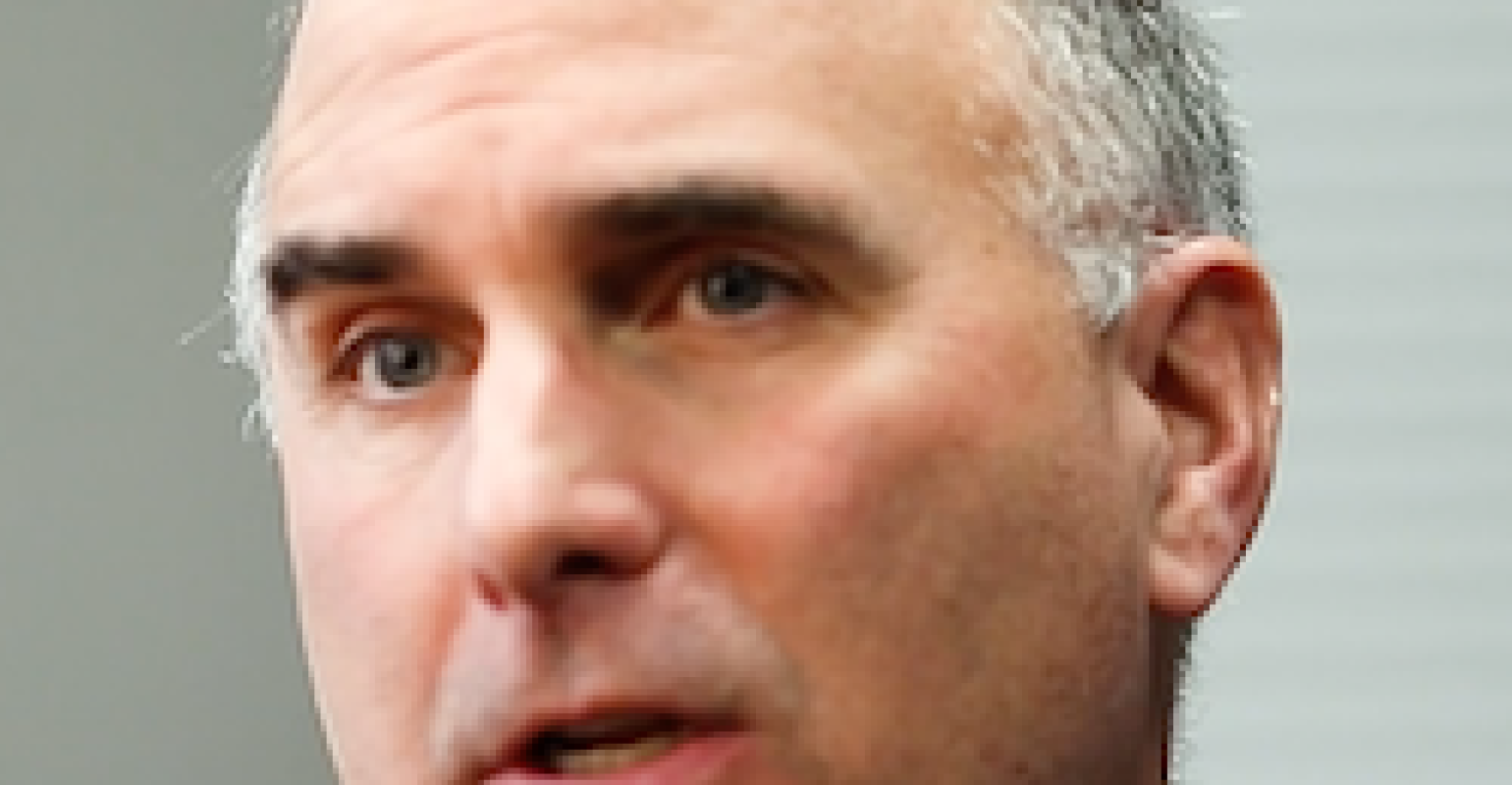 The founder of Morris Technologies, which was acquired by GE in 2012, Greg Morris has joined the advisory board of PrinterPrezz (Fremont, CA), which blends medical innovation with design and manufacturing resources across multiple platforms to advance plastic and metal 3D-printing applications.

Medtech-focused additive manufacturing company PrinterPrezz Inc. (Fremont, CA) announced today that 3D-printing pioneer Greg Morris has joined its advisory board. His company, Morris Technologies, which he founded in 1995, was acquired by GE in 2012, contributing to its prominence in becoming a leader in additive manufacturing for aerospace and automotive applications, said the press release from PrinterPrezz.

"Medical is the next frontier for additive manufacturing,” said Morris in a prepared statement. “Like the aerospace and automotive industries before, the medical landscape is the next logical step for additive to make a profound—life changing, in fact—difference for both healthcare providers and patients. PrinterPrezz is at the intersection of manufacturing and medical, and I’m excited to contribute to a company that’s focused on making a difference.”

Morris Technologies introduced the first metal sintering 3D printer to North America. Inducted into the TCT Hall of Fame, an initiative of UK-based TCT magazine, Greg Morris was part of the GE team that helped revolutionize the design and production of gas turbine engine parts using metal additive manufacturing techniques. He retired from the company in 2018.

PrinterPrezz describes itself as the world’s first “medifacturing” company, blending medical innovation with design and manufacturing resources across multiple platforms to advance plastic and metal 3D-printing applications. The company offers an “end-to-end solution for medical devices from concept to production” by allowing customers to “prototype and validate on the same equipment used in volume production.” Its partners include Materialise, Carbon and formlabs.