Home>Medical
Recent
End Markets
PureCycle Is Latest Zero-Revenue SPAC Charade Unveiled by Short-Seller Hindenburg Research
May 10, 2021
Danimer Scientific Responds to ‘False Narrative’ of Short-Seller Reports
May 10, 2021
Talent Talk: What the NFL Draft Can Teach Businesses about Talent Acquisition
May 10, 2021
Hot News in Plastic Packaging Sustainability
May 10, 2021
Breaking News in Flexible Packaging
May 10, 2021
Hydrogen-Powered Cars Could Be More Competitive in the Future
May 07, 2021
Amcor Marks National Packaging Design Day with New ‘Beyond the Bottle’ Video
May 07, 2021
Virtual Engineering Days Program Unveiled
May 07, 2021 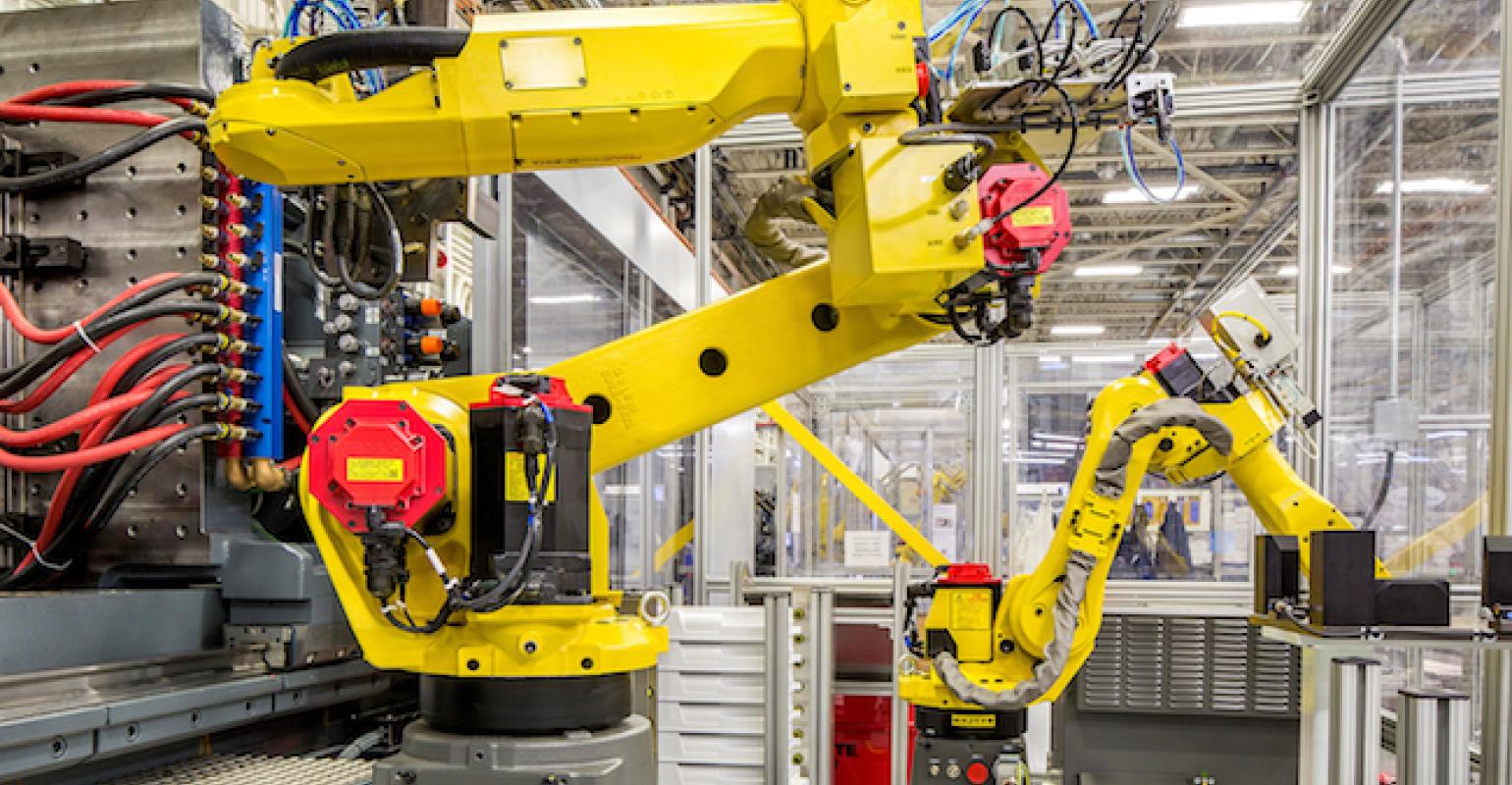 GW Plastics has broken ground on a 30,000-square-foot expansion in Royalton, VT, which will include a new Class 8 cleanroom capable of housing an additional 30 injection molding machines.

In response to its growing medical device business, advanced contract manufacturing and injection molding company GW Plastics Inc. (Bethel, VT) announced the expansion of its Manufacturing and Technology Center in Royalton, VT. GW Plastics has broken ground on a 30,000-square-foot expansion to accommodate the growth of its thermoplastic injection molding and medical device contract assembly business.

GW Plastics first established its Royalton facilities in the late 1980s with the relocation and expansion of its Mold-Making Division, followed by its Process Development Center. The company further expanded its Royalton site with a thermoplastic molding plant in 1999 and silicone molding facility in 2008.

This announcement marks the fifth expansion in Royalton. GW Plastics Royalton was the company’s fourth thermoplastic molding facility to launch after its headquarters in nearby Bethel, VT, and advanced operations in San Antonio, TX, and Tucson, AZ.

The company also recently announced another expansion at its Sligo, Ireland, facility. GW established its first European location with the purchase of Avenue Mould Solutions in 2017, and announced in February of this year an expansion in response to increased demand in its medical device and drug-delivery business. Both expansions in Ireland and Vermont will enhance GW Plastics’ precision mold making, advanced injection molding and contract manufacturing capabilities around the world.

“On the heels of a major expansion in Ireland, we are delighted to announce this expansion in our home state of Vermont, reaffirming our commitment to growing in Vermont and the United States while serving the needs of our customers globally,” stated Brenan Riehl, President and CEO of GW Plastics. “We are proud of our team and our history of consistent growth in Vermont and around the world.”