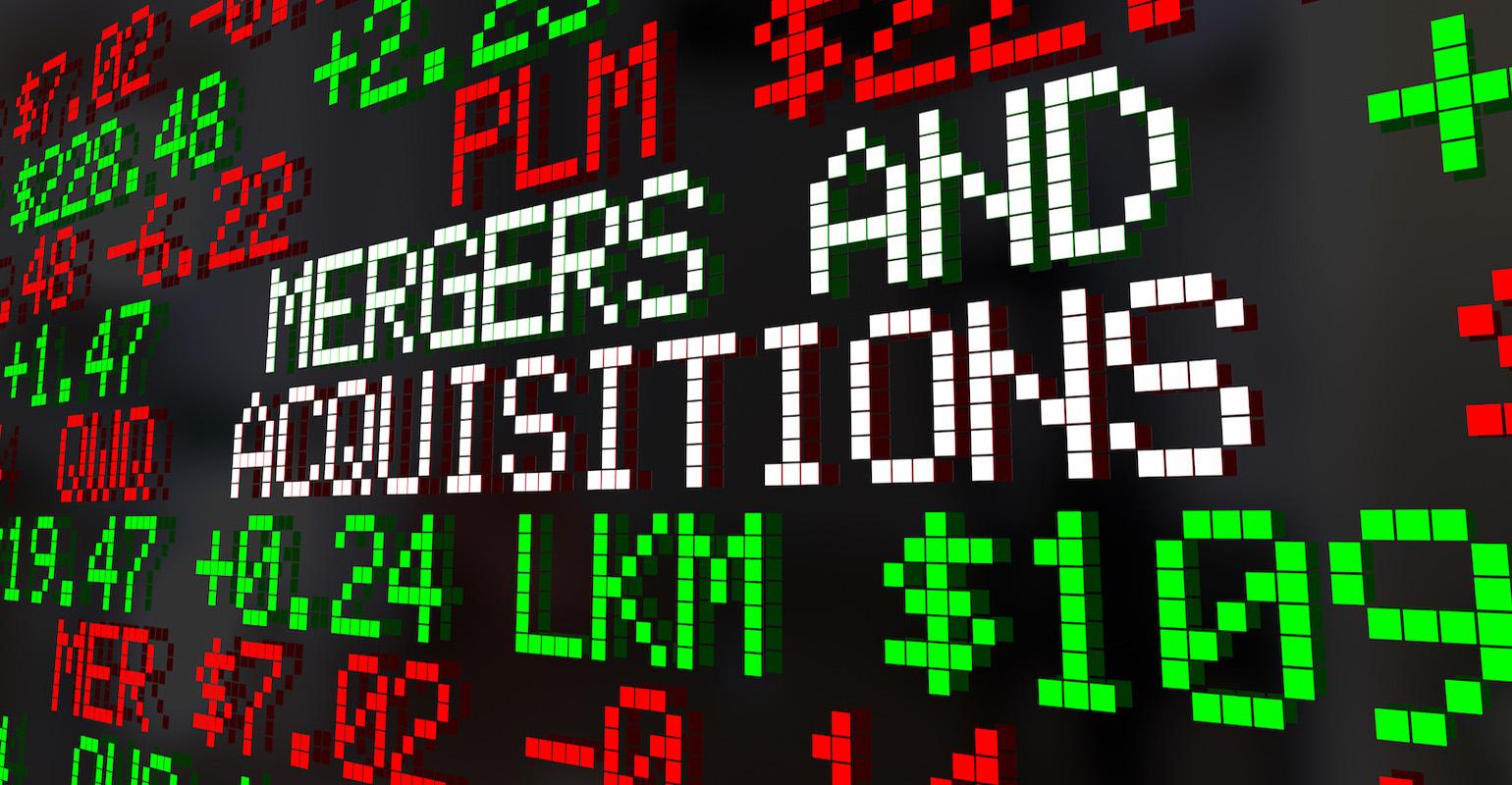 Controlled Polymers is a global manufacturer of custom compounds and masterbatch for the medical technology and other industries.

Global materials supplier Americhem has acquired Denmark-based Controlled Polymers, a global manufacturer of custom compounds and masterbatch for the medical technology and other industries. Thirty-year-old Controlled Polymers supplies sustainable polymeric solutions to some of the largest healthcare OEMs in the world, with particular expertise in the hearing aid industry.

Controlled Polymers will seamlessly integrate with Cuyahoga Falls, OH–based Americhem and its Engineered Compounds division (AEC) by blending together the companies’ product lines to create a full range of offerings for customers in the medical plastics and other industries, said the news release.

Sustainability is a priority for Controlled Polymers, which practices responsible sourcing and energy-efficient production, as well as conducting sustainability-focused R&D and customer workshops.

The acquisition expands Americhem’s global reach and broadens its technical expertise. In particular, Controlled Polymers has built deep subject expertise in medical compounds and masterbatch through strategic customer partnerships, according to the announcement. Other industries served include packaging, consumer goods, electronics, construction, and automotive, where Controlled Polymers said that it distinguishes itself through flexible lot sizes, industry-leading lead times, and exceptional color matching capabilities.

Vice President/General Manager of AEC, Jim Figaniak, stated: “AEC has experienced such enormous growth over the past few years, which has created a platform for global expansion. We are thrilled to have joined in partnership with such a well-respected company as Controlled Polymers that shares the same goal of being the leading global polymeric solution provider.”