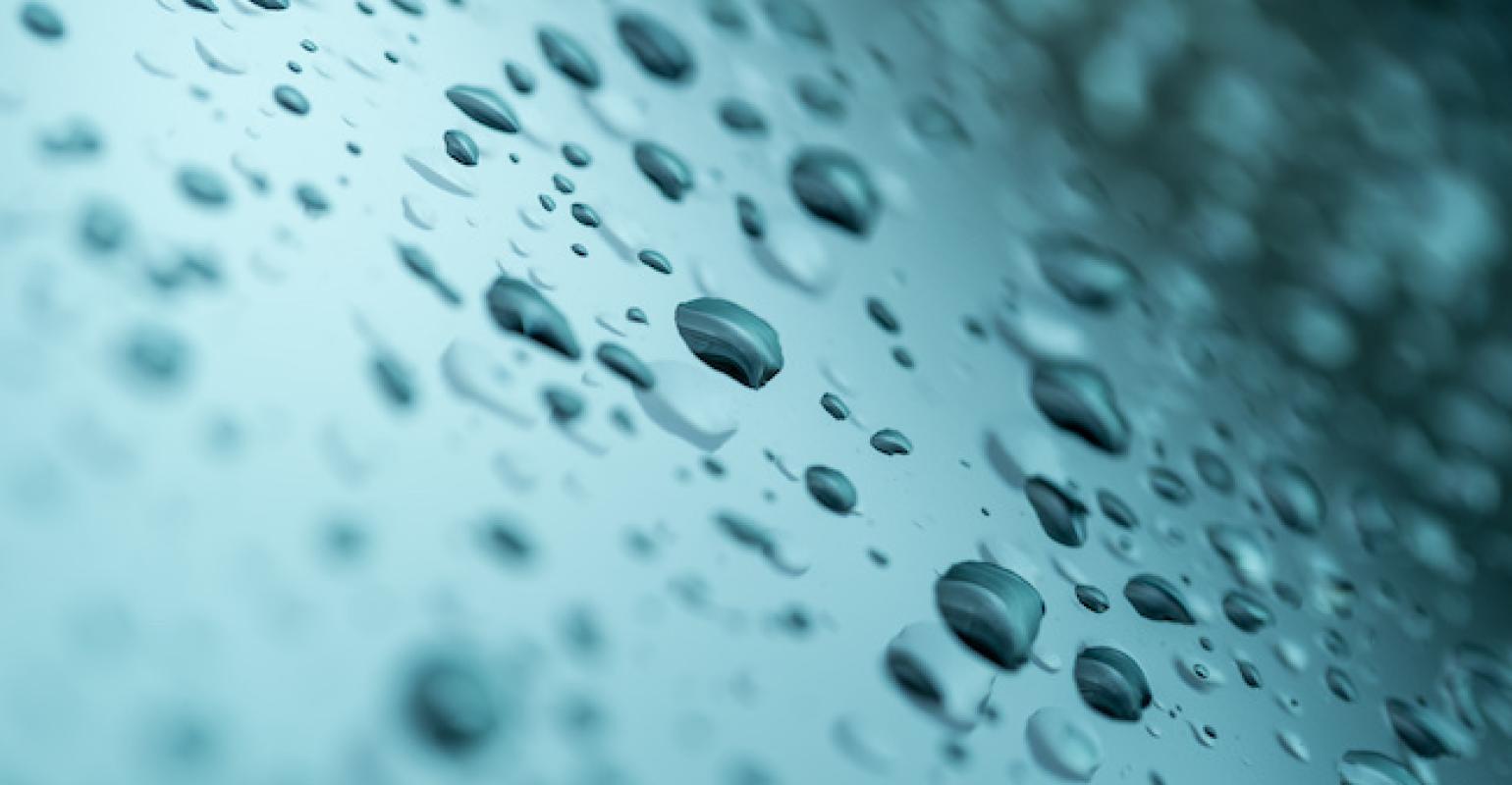 When the antimicrobial properties wane, the polymer can be “recharged” simply by dipping it into an acid solution or spraying it with vinegar, according to researchers at North Carolina State University.

An elastic polymer possesses broad-spectrum antimicrobial properties, allowing it to kill a range of viruses and drug-resistant bacteria in just minutes, including methicillin-resistant Staphylococcus aureus (MRSA), according to researchers at North Carolina State University. The polymer could be particularly useful in clinical settings as well as senior-living facilities, they said.

The polymer's antimicrobial properties stem from its unique molecular architecture, which attracts water to a sequence of repeat units that are chemically modified (or functionalized) with sulfonic acid groups, explained a press release on the university website.

"When microbes come into contact with the polymer, water on the surface of the microbes interacts with the sulfonic acid functional groups in the polymer, creating an acidic solution that quickly kills the bacteria," said Reza Ghiladi, an associate professor of chemistry at NC State. "These acidic solutions can be made more or less powerful by controlling the number of sulfonic acid functional groups in the polymer."

A paper describing the research, "Inherently self-sterilizing charged multiblock polymers that kill drug-resistant microbes in minutes," has been published in the journal, Materials Horizons.

The researchers tested the polymer against six types of bacteria, including three antibiotic-resistant strains. When 40% or more of the relevant polymer units contain sulfonic acid groups, the polymer killed 99.9999% of each strain of bacteria within five minutes.

The researchers also tested the polymer against three viruses: An analog virus for rabies, a strain of influenza and a strain of human adenovirus.

"The polymer was able to fully destroy the influenza and the rabies analog within five minutes," said Frank Scholle, an associate professor of biological sciences at NC State and co-author of the paper. "While the polymer with lower concentrations of the sulfonic acid groups had no practical effect against human adenovirus, it could destroy 99.997% of that virus at higher sulfonic acid levels."

One concern of the researchers was that the polymer's antimicrobial effect could progressively worsen over time, as sulfonic acid groups were neutralized when they interacted with positively charged ions (cations) in water. However, they found that the polymer could be fully "recharged" by exposing it to an acid solution.

"In laboratory settings, you could do this by dipping the polymer into a strong acid," said Ghiladi, who co-authored the paper. "But in other settings, such as a hospital room, you could simply spray the polymer surface with vinegar."

"The work we've done here highlights a promising new approach to creating antimicrobial surfaces for use in the fight against drug-resistant pathogens and hospital-acquired infections, in particular," Ghiladi said.

"Functional block polymers like this are highly versatile—usable as water-treatment media, soft actuators, solar cells and gas-separation membranes,” said Rich Spontak, co-corresponding author of the paper and Distinguished Professor of Chemical and Biomolecular Engineering at NC State. He added that the polymers are environmentally benign since they can be readily recycled and re-used.

"And this work focused on only one polymer series manufactured by Kraton Polymers," continued Spontak. "We are very eager to see how we can further modify this and other polymers to retain such effective and fast-acting antimicrobial properties while improving other attributes that would be attractive for other applications."