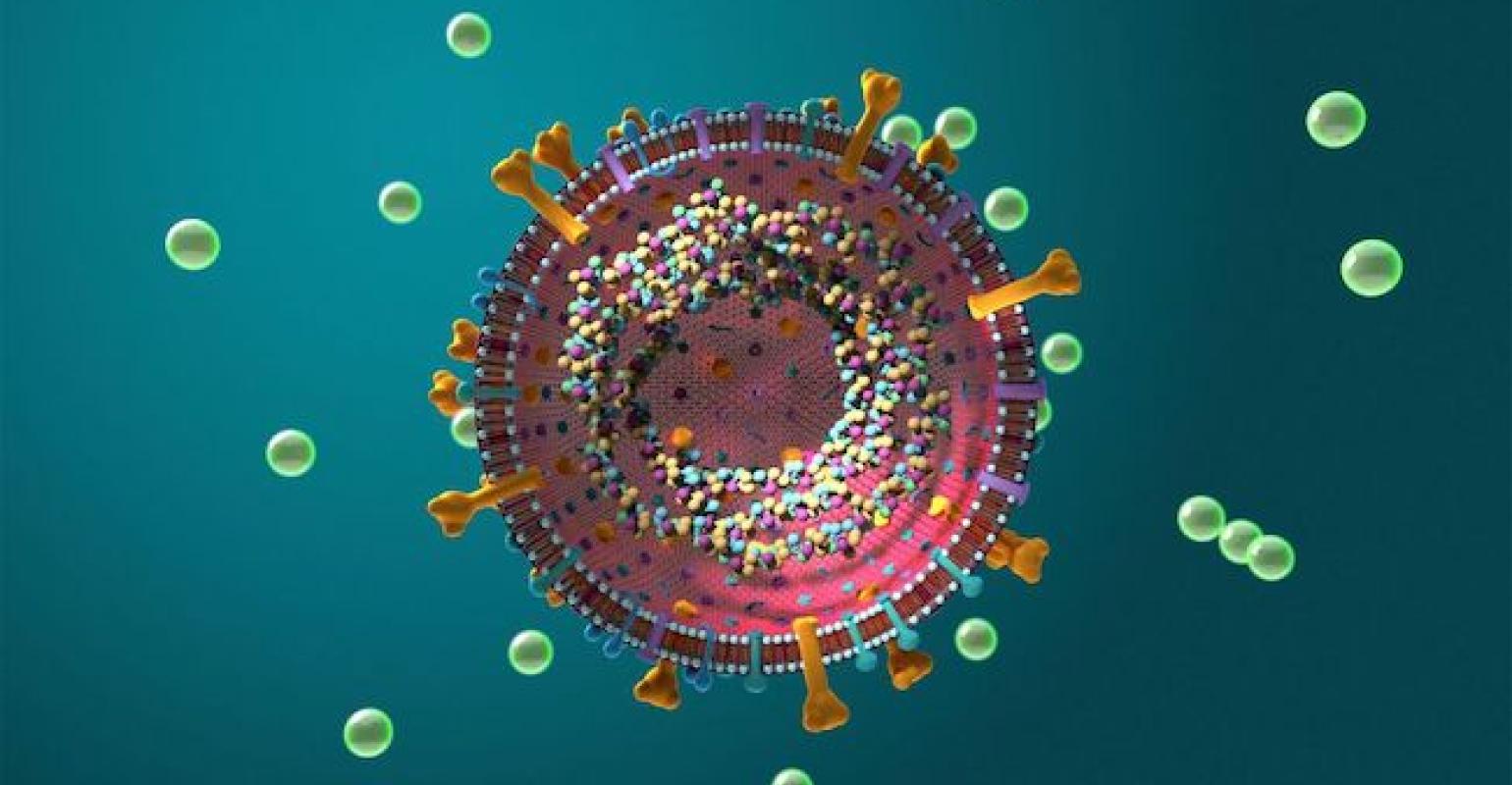 The submission is for a surgical mask incorporating Ascend’s patent-pending Acteev technology, which is more than 99% effective at deactivating SARS-CoV-2, the virus that causes COVID-19, according to the company.

Ascend Performance Materials announced this week that it has filed its first FDA 510(k) submission for its patent-pending Acteev technology in a medical device — a surgical mask under a new brand called Acteev Biodefend. Ascend reports that independent laboratory testing has found Acteev materials to achieve greater than 99% efficacy at deactivating bacteria, fungi, and viruses, including SARS-CoV-2, the virus that causes COVID-19.

Acteev Biodefend technology has been shown in laboratory tests to deactivate SARS-CoV-2 and other pathogens including H1N1, coronavirus 229E, and Gram-positive and Gram-negative bacteria such as staphylococcus and E. coli, said Gopal. The testing was conducted following the protocols of ISO, ASTM, or other international standards organizations, said Ascend.

As reported in PlasticsToday on June 16, 2020, Acteev technology embeds active zinc ions into the matrix of a specialty polymer. “What is unique about Acteev is the marriage between the antimicrobial ingredient like zinc and the specialty polymer that keeps the zinc ions active and bound at all times,” said Gopal. “Because it isn’t a simple topical finish or coating, the antimicrobial protection can last much longer — it will not flake off or be worn away. And, unlike some other antimicrobials, zinc is environmentally friendly.”

While the technology has been in development for several years, the recent shortage of microbe-resistant articles prompted Ascend to accelerate the launch of Acteev Protect by partnering with independent labs for testing and by re-allocating resources to scale up production, reported PlasticsToday last month. “The current global scarcity of microbe-resistant materials is not going to end unless manufacturers are able to obtain the right media,” said Lu Zhang, PhD, Vice President. “We saw a way we could quickly meet those urgent needs with this innovative technology.”

Acteev Protect is available for sale today in the United States. It can be used to make face coverings, filtration devices, and textiles for upholstery and apparel such as activewear.

The application of Acteev technology in Biodefend surgical masks could provide an answer to the calls to identify an immediate, positive solution to restart the economy and reopen our schools and universities safely, suggested Gopal. “The current global scarcity of pathogen-resistant materials is not going to end unless scientists and engineers look for novel ways to face the challenge, and we are proud to submit Acteev Biodefend as a potential solution.”