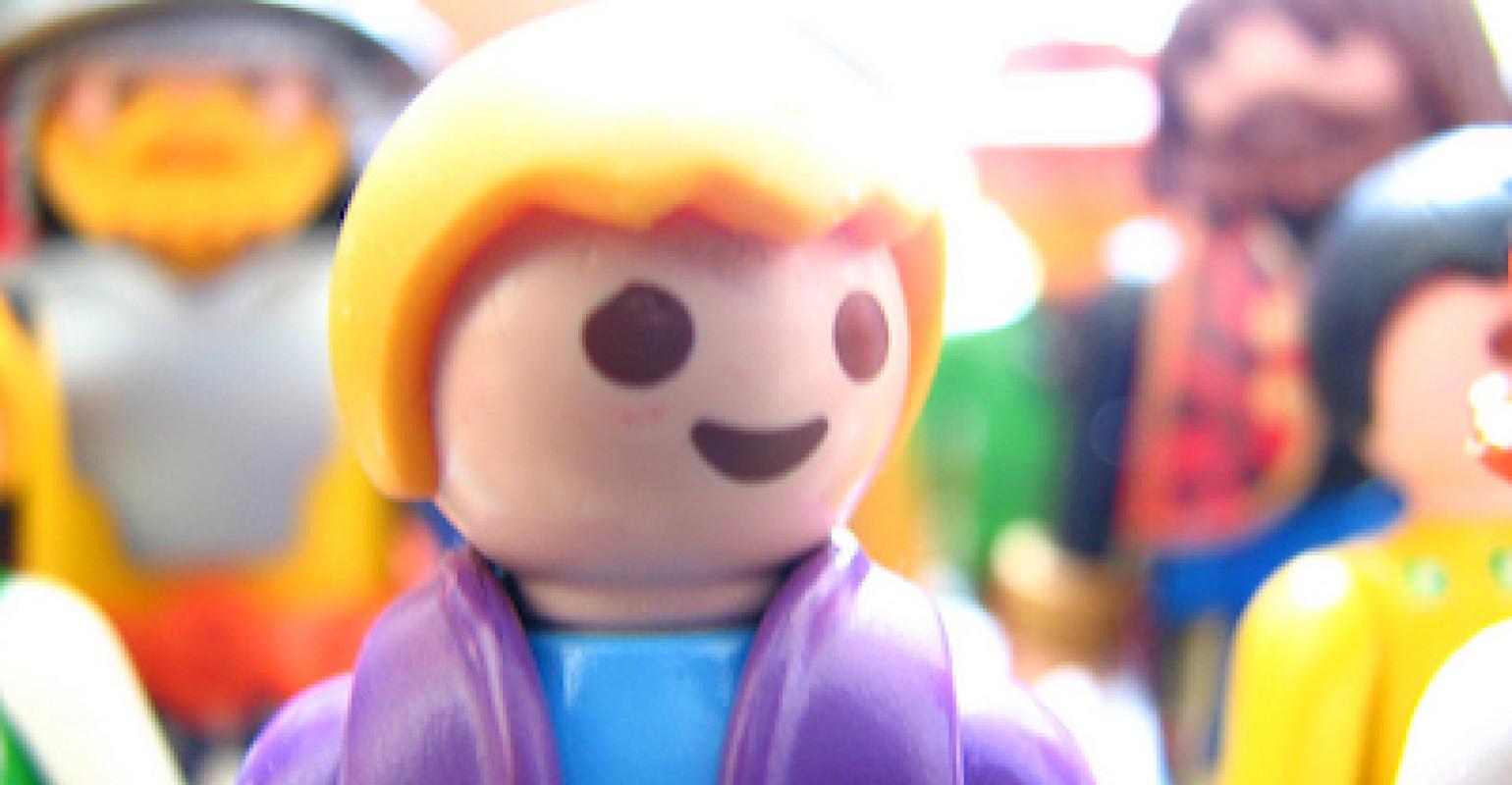 Did you hear the one about the family that tried to avoid all contact with plastics for six years? Yeah, it didn’t end well, at least for the plastics haters.

An article appearing in a publication of the American Council on Science and Health (New York, NY), whose tag line is “Science. Not Hype,” told of an experiment in which an Austrian family of five attempted to avoid contact with all plastics for a period of six years to improve their health. A study of the family would track how life without plastics is beneficial and how this family achieved greater health benefits. One focus was on BPA, the so-called endocrine-disrupting additive ubiquitous in plastic that has been studied more thoroughly than Hillary Clinton’s e-mails without one iota of proof that BPA does all it is claimed to do to human beings.

I’ve written before about the ridiculous phony science perpetuated by the anti-plastics crowd who claim that the most minute amounts of anything “chemical” will cause tremendous harm to children. For years I’ve heard that plastic food containers “leach” toxins into the blood stream, especially if the food is microwaved in a plastic container. Then it’s polymer liners in your metal food cans that will kill you, and the latest—your deadly garden hose that lays in the summer sunshine causing toxins to contaminate the water—beware! Don’t water your vegetables with water from that hot garden hose! Those nasty chemicals will make your summertime tomatoes toxic!

I don’t know about you, but I didn’t fall off the turnip truck yesterday!

Anyway, the Vienna group that did the study on the family “slightly modified the already-stringent practices of the family, and monitored the presence of each family member both before and after a two-month period during which time all exposure to any plastic was either eliminated or greatly reduced,” said the article. And here’s what the group doing the study found: Absolutely nothing!

Yep, the data spoke loud and clear. Fifteen urinary chemicals were measured and “no one in the family had BPA in their urine, either before or after the two-month period. The number for the father (

After being without plastic for two months, three of the family members had “significant increases in the amount of monoethyl phthalate," the metabolite of diethyl phtyalate (a plasticizer). One had a significant decrease, and the fifth remained the same,” said the report. What that means is anyone’s guess. “In fact, every single chemical that is found in a meaningful amount (seven of the 15) shows the same pattern—random numbers—with various people having either more, less or the same amount of chemical in their urine at the beginning and end of the study.

Obviously this can only mean one thing: Nothing! “Five pages of excruciating detail to prove that it makes no difference whether one is exposed to plastic or not,” said the article. “Just being alive will bring you into contact with traces of thousands of chemicals in such low concentrations that they are [like] a blade of grass on a football field to your body.”

Even if we could live without plastic in our lives, we would basically be trading one “politically incorrect” thing for another. Let’s just think of a few things that we can do to turn the clock back to a time when products were more “natural” and healthy.

When tin cans were developed to hold food it was a boon for the pioneers and gold miners in the 1800s. They could carry and store food much more easily while crossing the plains or camping in the mountains far from town while panning for gold. So let’s get rid of those toxic plastic metal can liners and go back to the tin cans our ancestors loved. You know—the ones sealed along the seam with lead! Yum! Never mind that lead caused the illness and death of countless pioneers and gold miners. Certainly better than that plastic stuff that will poison you!

My favorite is the old-fashioned toothbrush, like the one my mother used when she was a kid back in the 1920s. It had a wooden handle and the bristles were made from hog bristles! Yep, real bristles from hogs taken from their hide when they went to slaughter. Have you ever felt hog bristles? Boy, they are really tough! The bristles would be embedded in the wooden handle, giving you a mighty fine toothbrush. Of course, if we went that route, the PETA people would all have rotten teeth! And messy hair, because they also made hair brushes out of hog bristles back in the olden days.

When I interviewed Dale Ballard and Jim Sorenson, two of the guys who engineered plastics for making medical devices, they both reminded me just how dangerous it would be to have to reuse certain devices made from glass and metal, in spite of sterilization. Single-use plastic syringes, intravenous ports and so many related devices are a boon to good health.

Haven’t we all heard enough of this flap-doodle science about toxic plastics? It’s time to use good science for good uses, and it’s time for the anti-plastic crowd to begin doing something that is truly beneficial for mankind.