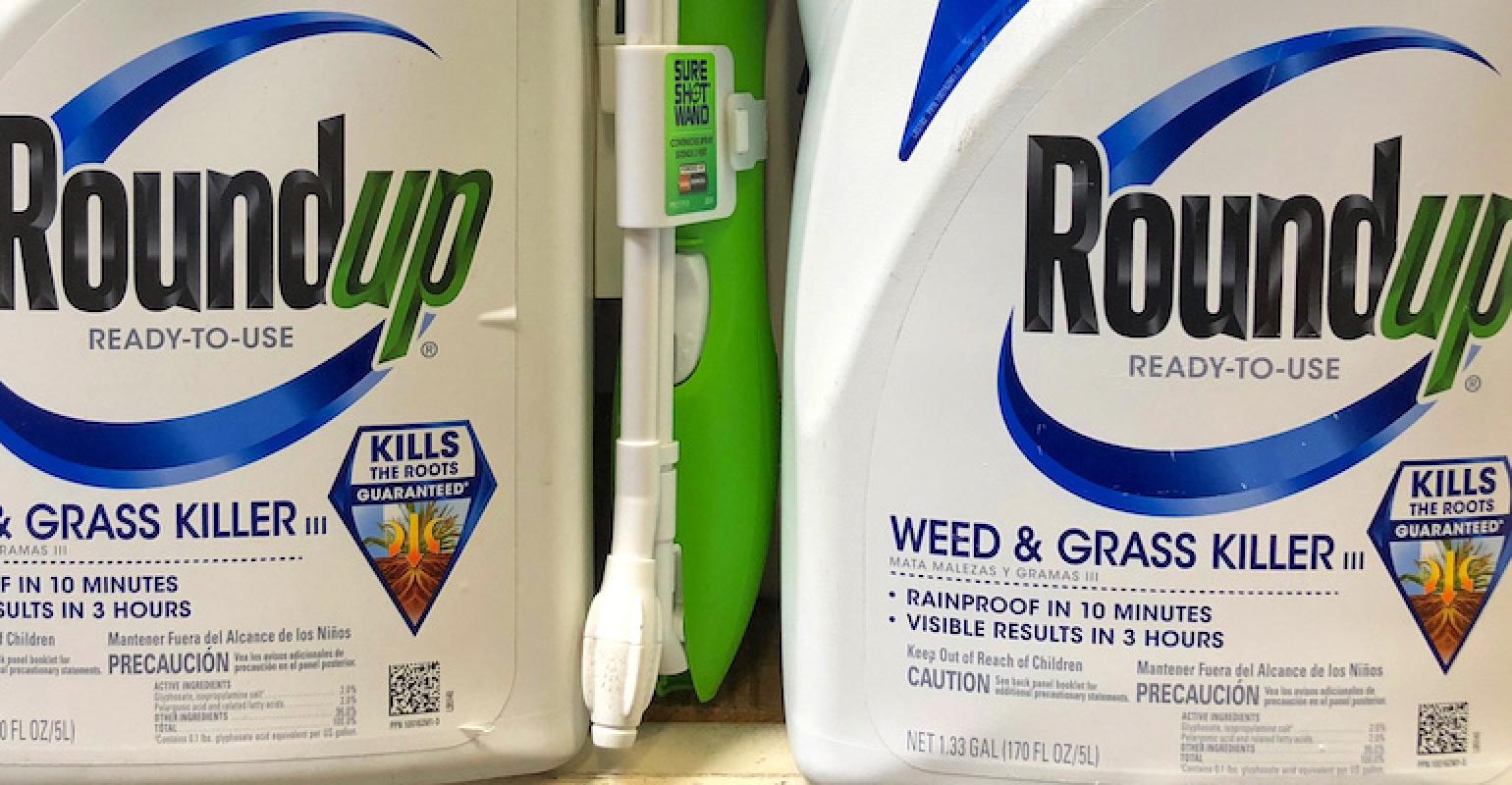 Bayer Battles Junk Science — Why It Matters to the Plastics Industry

When Bayer bought Monsanto’s agricultural chemicals and seed business, it also bought Monsanto’s headache — the weed killer, Roundup, which some claim is linked to cancer. Bayer is still trying to defend itself with science. But as many in the plastics industry can testify, science doesn’t count for much.

Bayer AG makes polymers, as those of us in the industry know quite well. But now that company has run into “junk science,” which has plagued the plastics industry for several decades. When Bayer bought Monsanto’s agricultural chemicals and seed business two years ago for $64 billion, it also bought Monsanto’s headache — the weed killer, Roundup.

In a June 20, 2020, editorial in the Wall Street Journal (“The Roundup Settlement”), one phrase stood out to me: “Junk science prevails.” The editorial provided an overview of the settlement that Bayer reached, which the WSJ editors called “a shakedown for the history books.” Bayer agreed to pay up to $10.9 billion to settle with plaintiff attorneys who claimed that Roundup caused cancer, specifically non-Hodgkin’s lymphoma.

I could never understand why Bayer purchased Monsanto at that point in time. It looked like a can of worms, and if I had been the CEO of Bayer, I think I would have waited to see how the whole thing would shake out before investin\g in a company like Monsanto. But that’s water under the bridge, and it’s now Bayer’s problem.

The reason I’m bringing this up is because the plastics industry has many of the same problems. Plastics are seen as “toxic,” and for more than three decades its detractors have been trying to prove that plastic causes cancer. While they’ve never been successful, they have been a real pain in the arse for the industry. Fighting constant lawsuits is no fun.

The settlement agreement came after Bayer lost all three cases, primarily because the company thought that all it had to do was present the science that the chemical in question, glyphosate, had been shown not to be a likely carcinogen. In 2019, the Environmental Protection Agency said it wouldn’t approve product labels claiming the weed killer causes cancer because that would “constitute a false and misleading statement,” since Roundup has never been shown to have a direct link to any type of cancer. That was also what led to a final ruling on BPA and the purported link to cancer and endocrine problems. Attorneys can’t just come in and say this chemical may be a probable cause or potentially “could be a contributing factor” in an illness. There must be a definitive link that if you use A, B will happen to you.

Because there is no definitive link between Roundup and non-Hodgkin’s lymphoma, the product is still on the market and is being used by farmers and households around the world. It’s also obvious that not everyone who uses it — from farmers who spray thousands of acres of cropland to the homeowner who uses it to kill dandelions in the front yard — gets non-Hodgkin’s lymphoma.

The World Health Organization’s International Agency for Research on Cancer “which also believes everything from sipping hot cocoa to talking on a cell phone might give you cancer,” wrote the WSJ, determined glyphosate is “probably carcinogenic” only after writing off evidence to the contrary, added the WSJ, citing Reuters.

The fact that there is science behind the formula for Roundup — just as there is science behind plastics — didn’t seem to matter to the courts. According to the WSJ editorial, in the first Roundup case to be heard, the San Francisco Superior Court limited Bayer from discussing the EPA’s conclusion but allowed the plaintiff attorneys to wax on about findings from the International Agency for Research on Cancer.”

In the second case, attorney Aimee Wagstaff “ignored the San Francisco federal court’s limits on admissible evidence, a violation that was ‘intentionally committed in bad faith,’ Judge Vince Chhabria later found,” said the WSJ editorial. “And in the third case, an Alameda County Superior Court judge wouldn’t let Bayer’s lawyers inform the jury about a comprehensive new EPA review in which federal regulators concluded Roundup doesn’t cause cancer and poses no danger to health when used as directed.”

It turns out, however, that the settlement isn’t really settled. In the July 9 issue of the WSJ (“Bayer’s Roundup Settlement Heads Back to Negotiation”), the article notes that Bayer has “scrapped” the $1.25 billion proposal for resolving future lawsuits . . . highlighting the difficulty of settling litigation over a product still on the market.” And, I might note, one that is still being used in agriculture around the world as a safe and effective weed killer.

Bayer has asked a federal judge in San Francisco for approval for a unique way to settle future claims. The company wants a special “class action dependent on the creation of a panel of scientists that would definitively conclude whether Roundup and its active ingredient, glyphosate, are carcinogens, said the WSJ article.

Obviously any type of cancer is bad news, and there are many types of cancer (my significant other died of esophageal cancer in 2004). There are also many causes of death. At some point we have to rely on the science when it comes to these types of cases involving consumer products.

Bayer is still trying to defend itself with science. But as many in the plastics industry can testify — if asked — the science just doesn’t seem to work, even though we live in the 21st century when science and technology are supposed to be at their peak in terms of trustworthiness.

When people want to get rid of anything — a chemical, plastic, or anything they do not like — science goes out the window and pseudo-science (or no science at all) comes in the front door. Science is proving to be a hard sell when certain products are being attacked by their detractors. If science is unacceptable, then how can we expect to address any of the world’s material challenges?

As a maker of polymer materials, Bayer might want to keep these lessons in mind as it moves forward to try to mitigate the economic damages from its purchase of Monsanto. The WSJ article noted that the $2.4 billion in cumulative penalties was trimmed “to a neat $190.467 million” while Bayer continues to appeal. An out-of-court settlement might be Bayer’s best option given the average citizen’s aversion to science. The lessons Bayer learns from this fight might come in handy as the “greens” continue to go after plastics.