Blood-Pressure Monitoring Moves into Smartwatches, Other Wrist and Finger Wearables 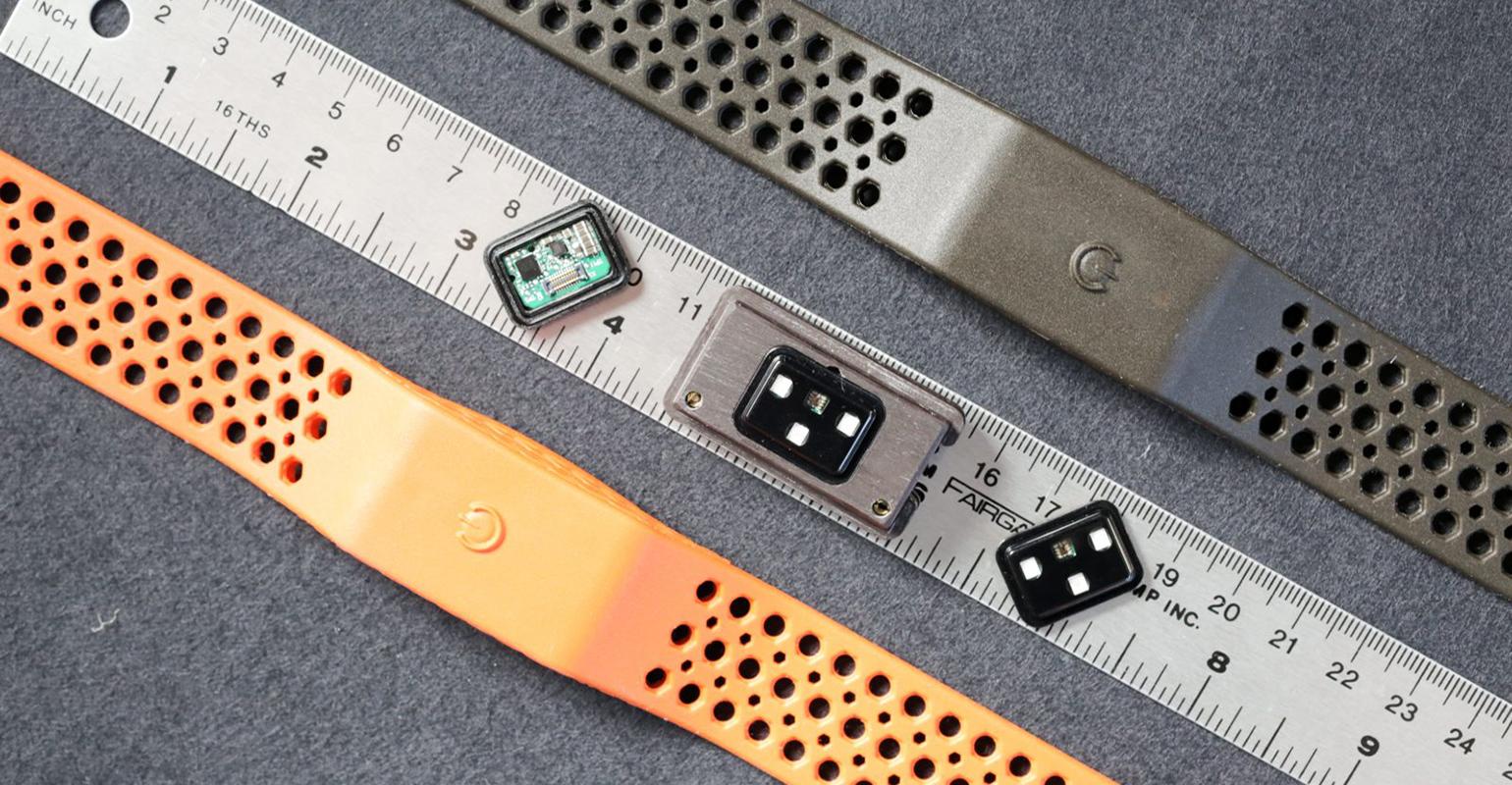 A national survey released yesterday by wearable biometrics company Valencell revealed that 62% of Americans with hypertension only measure their blood pressure (BP) a few times a month or less. Experts recommend that BP readings be done twice a day. The survey also found that 75% of respondents would measure their BP "more or much more" often if they could accurately measure it passively. That is enabled by Valencell’s calibration-free, cuff-less BP technology, which has been available for hearing aids and other ear-based devices, such as earbuds, since January 2020. Now, the technology can be embedded in devices worn on the finger and wrist, including smartwatches, fitness bands, patches, and pulse-oximeter finger clips, the company announced.

Valencell's BP technology that can be built into a range of passive form-factors worn in the ear, on the finger and on the wrist makes it significantly easier for people to monitor their BP on a regular basis, allowing them to build potentially life-saving habits. The company is pursuing FDA clearance for this technology in early 2021 to help manufacturers who embed the technology in their devices move forward with the clearance process.

Valencell’s technology, which is protected by more than 100 granted patents and more than 50 patents pending, does not need to be calibrated to a BP cuff and only requires data from photoplethysmography (PPG) and inertial sensors that are already in widespread use in wearables today, said the company. This data, along with a subject's physical characteristics, is processed by the Valencell BP estimation software in an embedded model created using machine learning techniques and patient result data. Valencell claims it is the first commercially available embedded sensor technology that enables BP readings throughout the day with the same accuracy as current BP cuff devices.

"Our survey results solidify the next frontier in medical wearables, which is to make a measurable impact on the global hypertension crisis through passive technologies that people will actually use regularly," said Dr. Steven LeBoeuf, President and co-founder of Valencell. "Huge opportunities exist to ease the burden of blood-pressure monitoring and reduce the cost of healthcare with non-invasive sensor technology embedded in devices people wear every day. In fact, the marketplace has recently validated the importance of regular BP self-monitoring with two new CPT codes — 99473 and 99474 — supporting reimbursement for home BP monitoring."

New Biomaterials Can Be ‘Fine-Tuned’ for Medical Applications
Jan 19, 2021