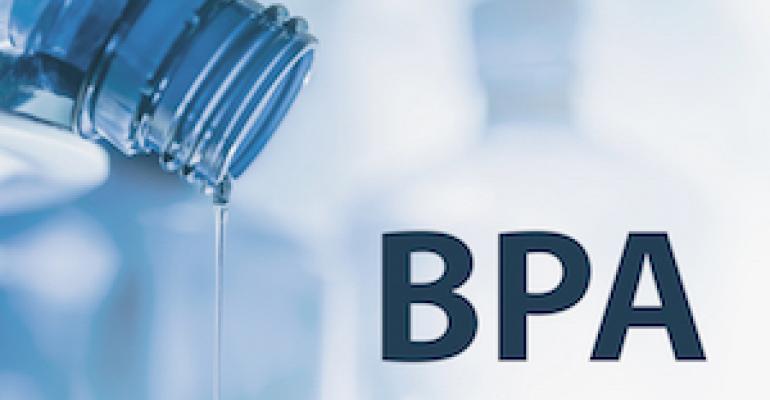 The results of the landmark CLARITY Core Study on the safety of bisphenol A (BPA) strongly support recent statements from FDA that BPA is safe at the very low levels to which people are typically exposed. 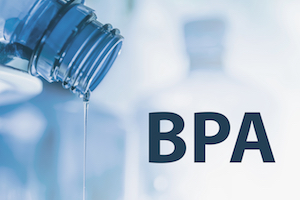 If I told you that the final report on bisphenol A (BPA) has been issued, would you believe me?  After nearly two decades of studies from various groups attempting to prove that BPA either causes—or does not cause—problems in humans, the results released last week once again confirm that BPA is safe in the minute levels found in plastic consumer products.

The results of the landmark CLARITY Core Study from the U.S. National Toxicology Program (NTP) is the final part of a multi-year, in-depth research program strongly supporting “recent statements from the U.S. Food and Drug Administration (FDA) that BPA is safe at the very low levels to which people are typically exposed,” commented Steven G. Hentges, PhD, Polycarbonate/BPA Global Group of the American Chemistry Council (ACC; Washington, DC). “The scope and magnitude of this study are unprecedented for BPA, and the results clearly show that BPA has very little potential to cause health effects, even when people are exposed to it throughout their lives.”

The report provides the complete results of a five-plus year, multi-million dollar study that was conducted by scientists at FDA’s National Center for Toxicological Research. As stated by FDA’s principal investigator, “In the study authors’ judgment of the results . . . BPA did not elicit clear, biologically plausible, adverse effects . . .” at levels even remotely close to typical consumer exposure. The draft report was peer-reviewed by a panel of independent scientists, who endorsed the design and execution of the study as well as FDA’s interpretation of the results. It is expected that the study will also be published in scientific literature early next year.

The ACC noted that earlier studies from FDA’s research program demonstrated that BPA is rapidly eliminated from the body after exposure and, thus, is unlikely to cause health effects. “The CLARITY Core Study resoundingly confirms the absence of health effects at typical human exposure levels. In this study, laboratory animals were exposed to various doses of BPA from pregnancy, through early-life development, and continuing through their entire lifetime. The results confirm the findings of earlier safety assessments and validate FDA’s response to the question, ‘Is BPA safe?’ ‘Yes!’”

But don’t expect this to really be the final word on this decades-long debate over the safety of BPA. Those who disbelieve this study as well as all the previous studies will continue to produce “evidence” that BPA is harmful to humans. It really just depends on the researchers’ biases, i.e., if the researchers are looking for proof that BPA is harmful, their research will find evidence to support that.

The plastics industry should believe that the U.S. National Toxicology Program of the FDA is unbiased, objective and does not benefit in any way from the outcome of its research.

I will say that while the CLARITY Core Study might not be the final word on the BPA issue, this will be my final blog on this topic!