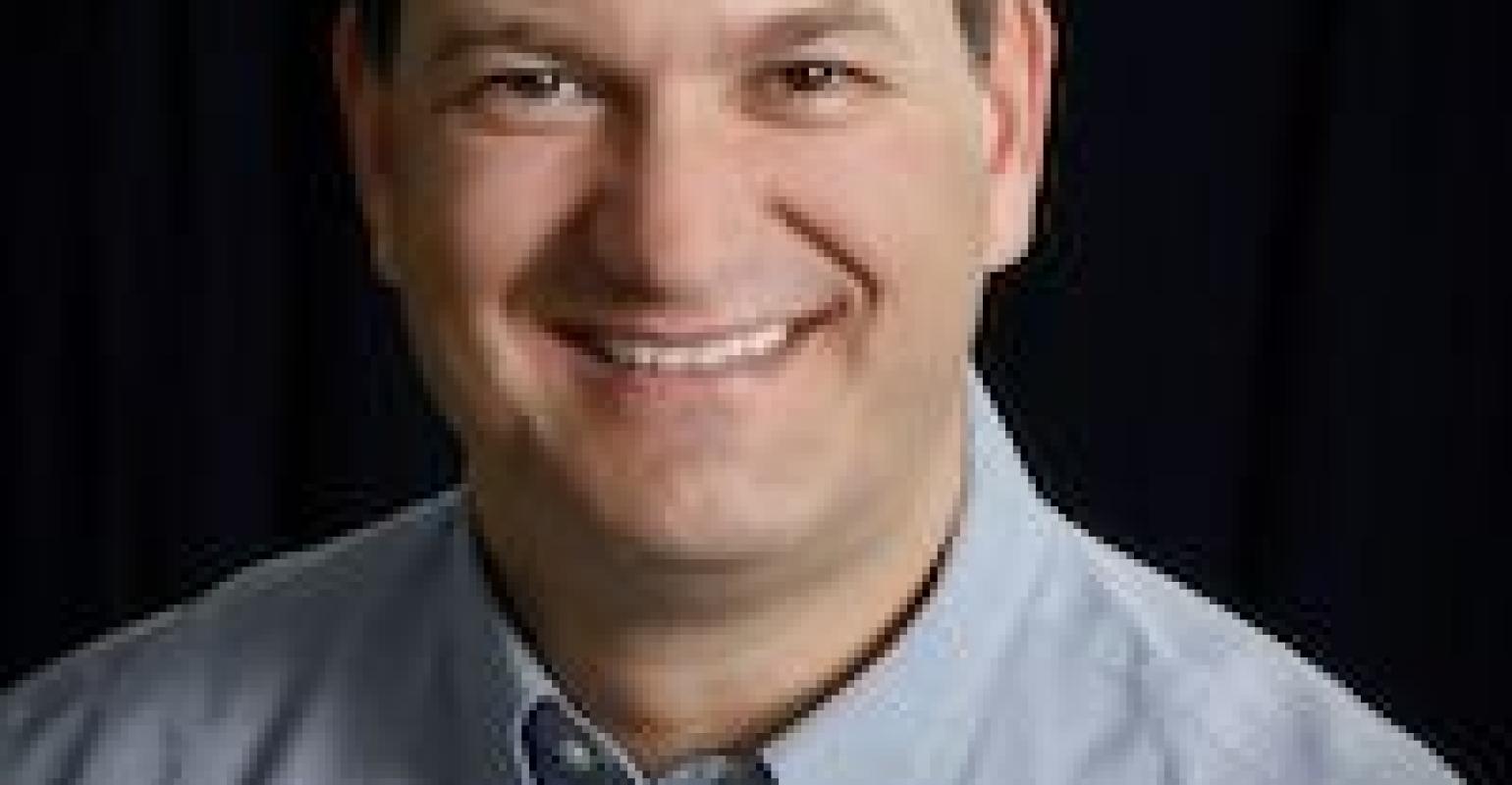 Led by biomedical engineer Gary Mishkin, the company has expanded its medical molding business, which now brings in about 40% of its revenues.

Artemis Plastics (Ocala, FL), a contract injection molder of medical and industrial products, has been named winner of the prestigious Florida Sterling Manufacturing Business Excellence Award by the Florida Sterling Council and FloridaMakes. The announcement was made on May 31 at the 2019 Governor’s Sterling Awards banquet in Orlando, FL.

Artemis Plastics was the only injection molding manufacturer in its category among the 33 finalists announced earlier in May. The selection of Artemis Plastics as a 2019 winner acknowledges its pursuit of business and manufacturing excellence.

Artemis Plastics CEO Gary Mishkin purchased the assets of an existing molding company that was in bank receivership in September 2014. Mishkin told PlasticsToday that the former molding company had been successful at one time with FDA and ISO certifications, and a great group of managers and employees. As a biomedical engineer, Mishkin wasn’t necessarily looking for a molding company. He had recently developed a medical device for kidney dialysis that took an existing blood filter and alternated circuit flow to provide more efficient dialysis treatment.

“The idea was to find an existing product line to give us income while we completed the studies on the dialyzer,” he said. “We knew the contract manufacturing business on its own would be a nice opportunity when we came across this molding business. There are always some surprises when buying the assets of a business, but the company had a talented manager, and we brought in a new quality manager.”

At the time Mishkin came into the business, Artemis’ customer base was 70% industrial and 30% medical. Currently, Artemis is 60% industrial and 40% medical, and both segments are growing, noted Mishkin. Over the past five years, revenue has nearly doubled and capabilities have been expanded. Just this year, Artemis Plastics acquired a 1200-ton press, one of the largest injection molding machines available for contract manufacturing in the state of Florida.

On the medical side, Artemis has increased the size of its Class 8 cleanroom, resulting in 1,000 square feet of space dedicated to the production and assembly of medical devices. “Artemis Plastics is proud to be able to offer customers the ease of being a one-stop shop for their injection molding needs, where they have full control of the manufacturing process, from start to finish,” said Mishkin. “Customers can expect Artemis Plastics to handle all aspects of their manufacturing projects under one roof, including the ability to create and maintain their tools necessary for injection molding.”

Artemis Plastics currently has 15 machines ranging from 17 to 1200 tons and employs 29 people. Mishkin noted that he is looking to hire three or four more people to help meet the company’s growth needs. The company has both ISO 9001:2015 and ISO 13485:2016 certifications and specializes in injection molding and supporting secondary operations, including component assembly.

Mishkin attributes the company’s success, and the Sterling Manufacturing Business Excellence Award, to the great team of dedicated employees that stuck with the company through the receivership and kept it going. They have helped Mishkin build a culture of collaboration and innovation. “We owe a big thanks to the managers and all of our employees who allow us to do what we do that helped us become what we are today,” Mishkin stated.

“We’re very interested in keeping this business growing,” Mishkin said. “We work with local colleges to develop curriculum for classes in manufacturing, give tours of the facility to garner interest and work with technical schools in the area, as well. We want to be there for the people in the area, so we’re giving back when we can.”