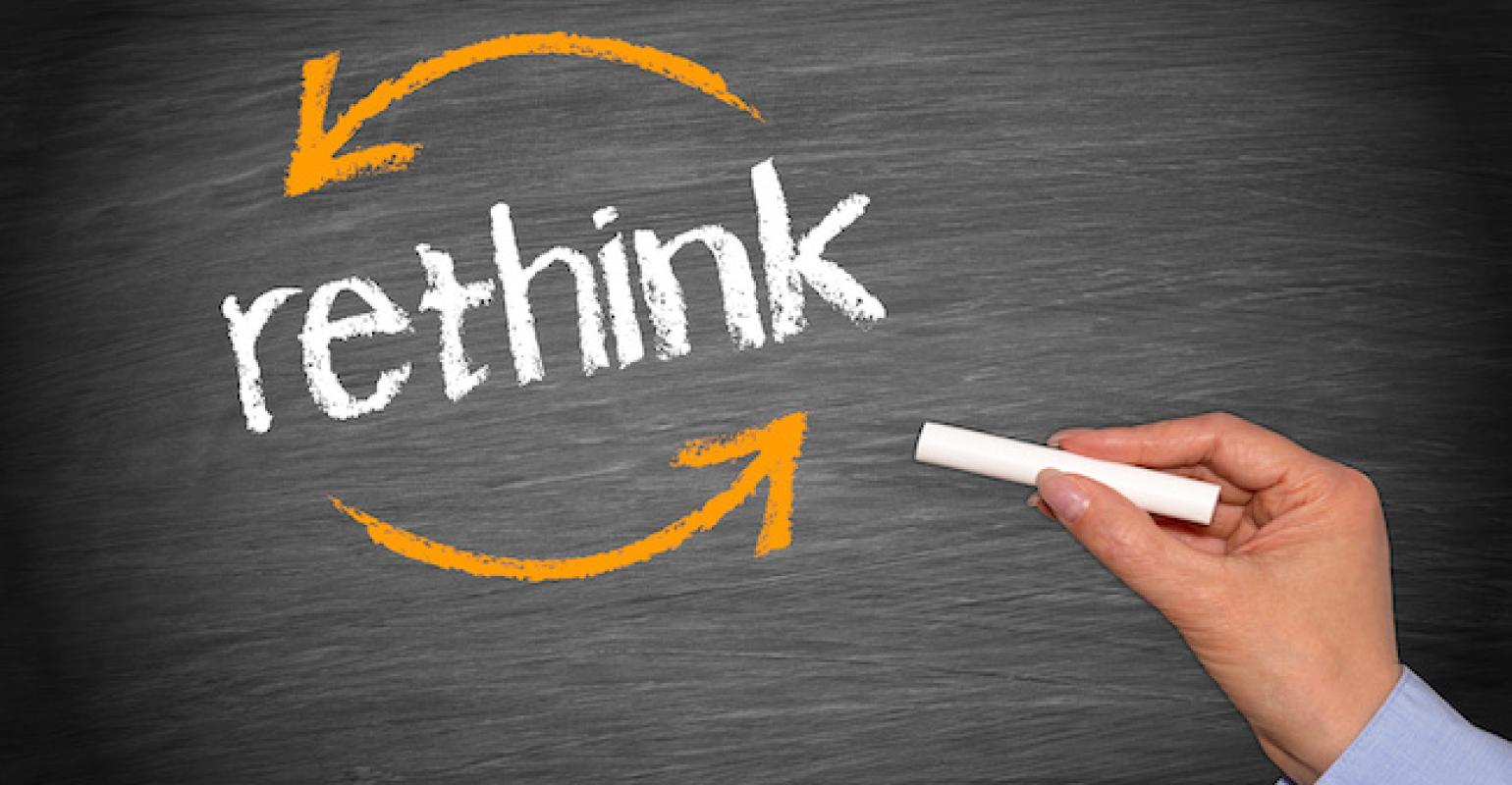 Single-use plastic bags can be an effective tool in helping to stop the spread of COVID-19.

Several years ago — 2012 to be exact — just after San Francisco banned plastic T-shirt bags, there was a sudden uptick in the number of E. coli cases caused by the adoption of reusable cotton or polyester non-woven bags as alternatives. Obviously, people weren’t aware that these reusable bags were being used to carry raw meat one time and produce the next without being washed. As a result, people were getting sick from the E. coli bacteria. I blogged about that at the time and explained why single-use plastic retail bags are really not single use, and why they are much safer for consumers and more eco-friendly than alternative bags that require washing in hot, soapy water after each use.Now, plastic retail bags have been determined to be an important tool in helping to stop the spread of COVID-19. New York is one state that has implemented bag bans and it is also the state with the largest number of people infected with the virus. According to news reports, New York state will no longer enforce the plastic bag ban that went into effect on March 1.

An article in the March 14 edition of the New York Post noted that state officials were warned that “shoppers in New York City could be particularly vulnerable because they often rest their bags on the floors of subway cars containing potentially deadly bacteria from rats — and then set the bag on the supermarket checkout counter. Yet public officials remain committed to reusable bags.”

Researchers who have warned of the dangers of reusable bags are also finding that bringing tote bags from home puts others at risk. Ditto for bringing coffee mugs and utensils from home. Single-use plastics have long given us the health and safety we deserve, particularly with regard to food and beverage consumption. Retail bags also benefit energy conservation in many forms from manufacture to transportation.

I invited a team from Ineos Styrolution to comment on the benefits of single-use plastics during this challenging time, and they noted that waste made of materials of all kinds has too often made its way into our environment. While sustainability and protection of our natural ecosystems should absolutely be a top priority, “banning plastics was not the right solution before the current outbreak, and it is not the solution now.

“We have been reminded of the value these materials bring. After we have recovered, we should focus our efforts on truly fixing our broken waste management system instead of banning valuable products in a futile attempt to adapt to it,” said Ineos.

Ineos noted industry’s efforts to develop new solutions. “Ineos is partnering with several advanced recycling technology providers such as Agilyx to bring these revolutionary technologies to scale,” through chemical recycling that allows the company to take polystyrene waste and create new polystyrene. “Furthermore, unlike traditional recycling techniques, this process can be repeated an infinite number of times without degrading the properties that allow the polystyrene to be reused in new products,” said Ineos.

Perhaps it’s time to stop trying to ban the plastic products that have done so much to help preserve our way of life and look toward a future where advanced technologies will renew plastic waste into new products.

“Let’s emerge from this crisis wiser than we were before,” said Ineos. “Our society is capable of extraordinary things, from fighting a global pandemic to developing sustainable solutions that ensure future generations will be healthy and happy. Plastics provide a valuable service to our society and its health — let’s not take that away. Let’s innovate our way to a more sustainable future.”

Fido’s Hip Implant Could Be Next-Gen Prosthetic for Humans
Apr 16, 2021