Doing Business in China Has Become Too Risky 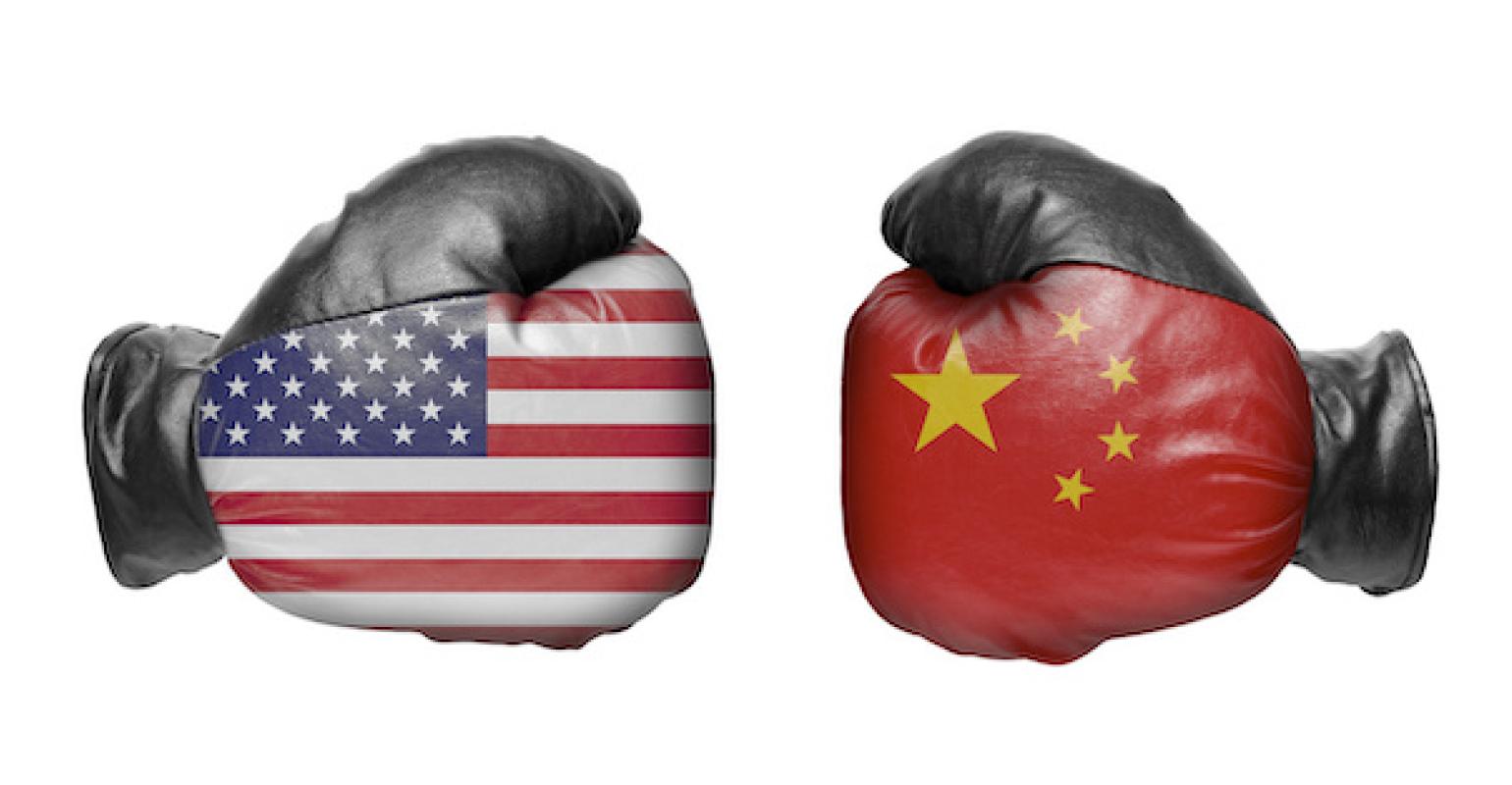 “Whenever China manufacturing sees a big decline in demand — as is happening right now — your risk of getting nothing or getting junk instead of what you ordered goes way up,” according to Dan Harris, founder of the Harris Bricken international law firm.

There has been a lot of chatter lately about a new Cold War between the United States and China, and President Trump raised the stakes at the end of last week when he announced new sanctions. The move comes on the heels of a series of troubling events.

As I write this, we await Beijing’s countermeasures beyond the rhetoric that is in full swing. Doing business in China has always been a risky proposition. Under these circumstances, it has gotten much, much worse, according to Dan Harris, founder of the Harris Bricken international law firm specialized in representing companies that do business in emerging markets. “Having your product made in China — whatever the product — has never been riskier,” he wrote in a blog post on the firm’s website at the beginning of last week. When I asked him about the prospect of a looming Cold War, he asked, What do you mean by looming?

“I thought the cold war started long ago," said Harris, "and I wrote about this a year ago in 'The US-China Cold War Starts Now: What You Must Do to Prepare' and then again in December, 'China and the West Are Decoupling: Please Act Accordingly.' The negative ramifications will be economic. Some US companies in China will likely be targeted by the government in retaliation and some buyers will seek other sellers because they are mad at the United States,” Harris speculated. That tit-for-tat will be relatively minor, he adds, compared with major changes on the manufacturing front. “The odds of having your IP stolen, and of getting bad product and late deliveries will continue to increase. These are the negative ramifications and I expect they will continue for years. The positive ramifications are that US companies are moving out of China for elsewhere, including the United States. And without exception, those clients that have made the move are glad that they did. In most cases — even in at least one case of reshoring — their costs have gone down and their risks have gone down tremendously. Most are happy not to be dealing with an avowed enemy of the United States and their employees and their customers are pleased by this, also,” Harris told PlasticsToday.

Our own Clare Goldsberry has been sounding the alarm about China for many years in PlasticsToday. In a piece titled, "China's like a big roach motel: Once you get in, you can't get out,” she recounts the experiences of companies that have transferred production molds and dies to China that they can’t get back because they are considered property of the Chinese production plant. Goldsberry has also reported on the galling experience of some U.S. exhibitors at trade shows discovering Chinese exhibitors on the same show floor peddling counterfeits of their products.

Reshoring and near-shoring have been gaining momentum since the US-China trade war began under the Trump administration. The PPE shortage precipitated by the pandemic and over-reliance on Chinese suppliers for many of those products has amplified calls for companies to reconsider the structure of their supply chains. “One of the lessons learned from this pandemic is that all manufacturers must consider domestic capacity,” said Sanjiv Bhaskar of Frost & Sullivan, as we reported in  “COVID-19, China, and the Tangled Web of Globalized Supply Chains.” OEMs will be under “renewed pressure to shore up domestic production and surge capacities . . . and reduce [their] dependence on a few countries,” added Bhaskar.

In a recent blog post on the Harris Bricken website, Harris recounted the work his team of lawyers has been doing on behalf of “companies, charities, and even countries navigating the purchasing of personal protective equipment (PPE) from China.” The market is distressingly rife with scams, with many sellers claiming to have ties with manufacturers — they didn’t — and displaying invalid certifications. This is not an aberration of unscrupulous merchants profiting from global panic buying, stresses Harris. “Huge swathes of other manufacturing industries in China have become rife with blatant rip offs, as well,” he writes. The reason for the uptick, according to Harris, is desperation. “Whenever China manufacturing sees a big decline in demand — as is happening right now — your risk of getting nothing or getting junk instead of what you ordered goes way up. China’s manufacturing industry is hurting worse than I’ve ever seen it in my 20 years or so of dealing with China,” writes Harris.

In his post, he includes some sage advice to help companies doing business in China from being taken for a ride. The tips include performing as much due diligence as you can, using a contract that “actually works for China,” and, if you can, requesting a small trial order. Nothing is foolproof — scam artists will successfully perform a trial but fail to deliver when you order the full amount, for example — but a business process that combines all of these measures can mitigate risk, according to Harris.

Despite the well-known risks that come with doing business in China, I do wonder if the current momentum to source suppliers elsewhere — either in North America or other parts of Asia/Pacific — or diversify supply chains will persist once life gets back to some semblance of normal. Harris recognizes the difficulties that manufacturers face when attempting to uproot their operations.

“Companies that have their products manufactured in China have wanted out of China since the tariffs started, sometimes before. China is just getting too difficult and too risky. The problem though is that for many products, finding new manufacturers outside China is very difficult, if not impossible,” concedes Harris, especially for companies that use contract manufacturing. “For those with their own factories in China, abandoning those factories and setting up new factories elsewhere will be time consuming and expensive. Diversification will be a lasting feature, but only for the bigger companies. Redundancy will also be a lasting feature, but only for the even bigger companies,” added Harris.