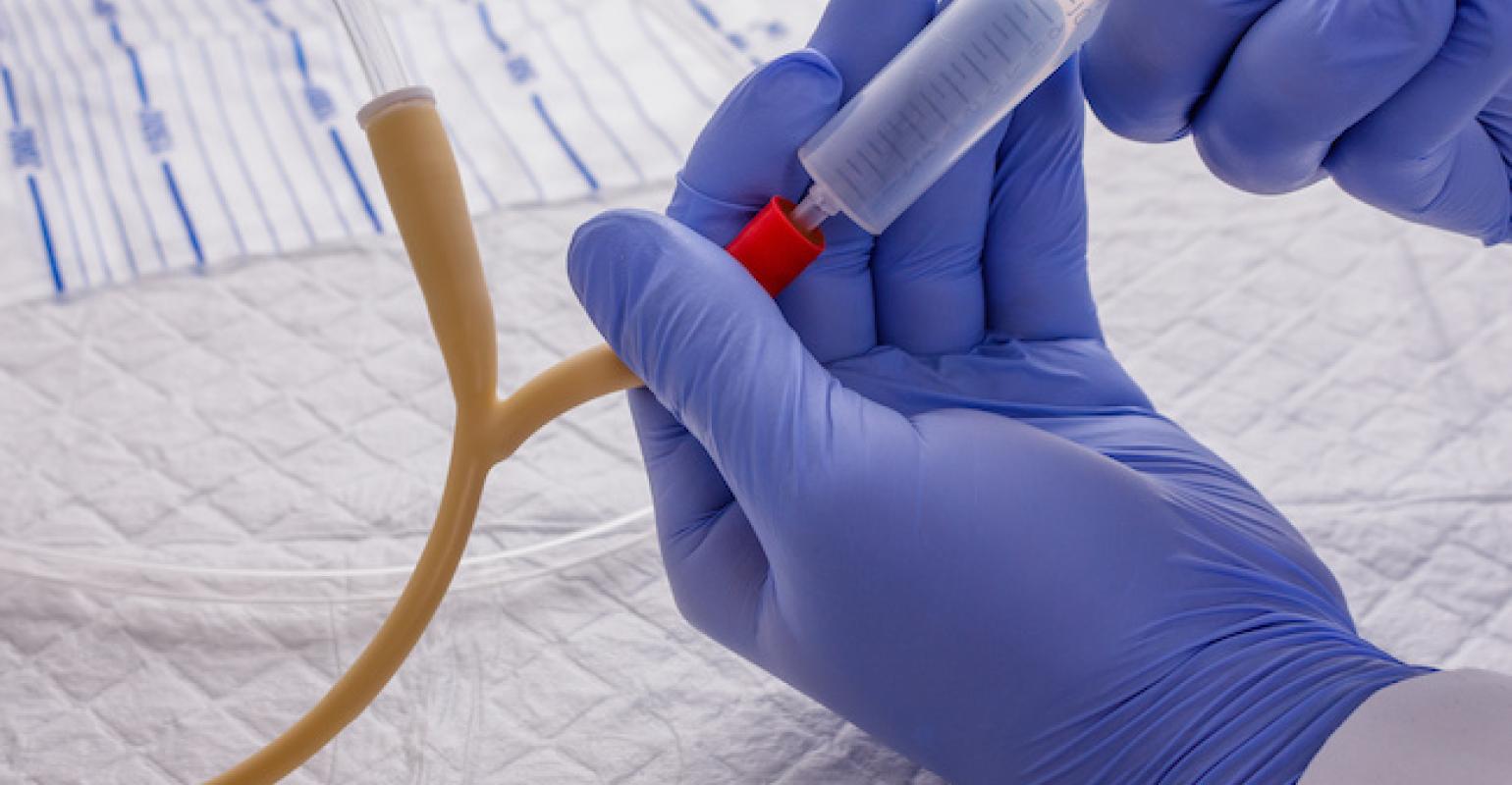 Single-use has become a dirty hyphenate in many aspects of life, but not in the medical space, where non-reusable plastic devices have improved patient safety. In light of COVID-19, is society ready to reconsider the health benefits of single-use products in everyday life?

Today is Earth Day. In fact, it’s the 50th anniversary, which would be splashed across the front pages of newspapers and be the center of conversation were it not for the sudden appearance of COVID-19. When we initially planned a series of articles highlighting the efforts of the plastics industry to promote sustainable technologies, we thought of it as counter programming to the inevitable anti-plastics messaging that would proliferate around Earth Day. That did not come to pass, at least not in the volume and ferocity we had anticipated at the start of the year.

Still, it’s never a bad time to report on the tangible progress that the plastics industry has made in proposing solutions to the plastic waste problem and moving forward on sustainable initiatives that don’t shatter the global economy. I invite you to read the series of articles we have published over the past week that detail advanced recycling technologies and innovations in materials and packaging. Our man in Singapore, Stephen Moore, listed the many ways that plastics and composites are making automobiles more fuel efficient and reducing greenhouse gas emissions.

Medical technology is my beat, and it’s a sector that largely has been spared the opprobrium of anti-plastics activists. Single-use has become a dirty hyphenate in many aspects of life, but not in the medical space, where non-reusable plastic devices have demonstrably improved patient safety. The ever-expanding use of plastics in medical technology also brings cost advantages and broadens design possibilities. There’s really no debate on any of that. But one of the surprising shifts in thinking spurred by the pandemic is the status of another single-use product: The much-maligned single-use plastic bag seems to have gained new respectability in the age of coronavirus.

I experienced mental whiplash the other day when I went to my local Trader Joe’s grocery store and discovered that it was now asking customers to stop bringing their re-usable shopping bags to prevent possible transmission of the SARS-CoV-2 virus, which causes COVID-19, to store employees. Trader Joe’s is almost a cult here in Southern California (and maybe elsewhere), and I make no bones about being a lifelong member. The target demographic when it was founded in the late 1960s was the well-educated but poorly compensated crowd that had done a fair amount of travel. In the process, they had broadened their palates and discovered food that could not be easily found in supermarkets. Also, they enjoyed a bit of wine with their dinner. Trader Joe's had their backs. The social and cultural mindset of the customers trended toward the progressive end of the spectrum, which the chain's ethos reflected, as well. Even as many shoppers griped about having to bring shopping bags from home when plastic bag bans started to appear, the TJ faithful wholeheartedly embraced the new norm. So, it was telling when the outlets solemnly asked shoppers to stop bringing their reusable bags a couple of weeks ago or, if they did, to bag the groceries themselves. In its own small way, this represented a disturbance in the force.

“These are nervous times for activists working to wean the world off plastics,” writes Leslie Kaufman in Bloomberg. It may feel like the distant past considering what we have been through in the last few weeks, but back at the start of 2020, it seemed like the plastics ban wagon was poised to barrel ahead. As Kaufman notes in her article, “Plastics Had Been Falling Out of Favor. Then Came the Virus,” a growing list of consumer companies had set targets to reduce their reliance on plastic packaging. “France prohibited single-use plastic plates, cups, and cutlery starting January 1. . . . On March 1, New York joined a number of other cities around the world in banning the distribution of plastic shopping bags by retailers.” Then came COVID-19 and, suddenly, single-use shed some of its stigma. It’s what the medtech sector has known for some time. “Plastics lobbying groups such as the Plastics Industry Association and the American Chemistry Council (ACC) have long defended their products by noting that plastic has played a revolutionary role in medical care,” writes Kaufman. “Single-use surgical gloves, syringes, insulin pens, IV tubes, and catheters, for example, have both reduced the risk of patient infection and helped streamline operations by lifting the burden of sterilization.”

There are countless examples of the virtues of single-use plastic medical devices, but let’s just consider the catheter. Although they are used today in numerous diagnostic and treatment applications, the catheter’s origins are urological . . . and surprisingly ancient.

“The process of draining a painfully distended bladder dates to antiquity,” notes the website of the William P. Didusch Center for Urologic History. “Catheterization is one of civilization's first therapeutic interventions.” Throughout history, onion stalks, reeds, wooden tubes and sundry other items served as catheters. None other than Benjamin Franklin designed a silver coil catheter, which, while an improvement over earlier instruments, still looks plenty scary. The invention of vulcanized rubber in the mid-1850s ushered in a leap in catheter design, but an even bigger leap was the rubber balloon catheter invented by Minneapolis urologist Frederick E.B. Foley. Introduced in 1935, the first in-dwelling design that did not require bandages or tape to hold it in place is still referred to as a Foley catheter, despite the fact that the firm C.R. Bard earned the patent after a court battle, explains the center on its website. The original Foley catheter was made of latex, which led to a number of well-known issues.

Today, catheters may be coated with silicone, fabricated from polyamide and polyurethane, and treated with thin hydrophilic coatings, depending on the application. In all cases, they are designed for single use. That’s a good thing for patient health. And in an unexpected turn of events, it turns out that single use can be beneficial to the health of the everyday consumer, too.

Before some of you fire off hate mail — you know who you are — let me add this coda to my polemic. It distresses me to see waste, plastic or otherwise, litter our streets, landscapes and oceans. And I’m not a fan of disposable culture. But technologies exist, and more are being developed, that can bring about a circular economy without the wholesale bans of plastic products that in ways large and small make our lives better and provide jobs for millions of people. I could be wrong, but I have a feeling that living through the first pandemic of our lifetime might cause a shift in thinking in what had become, in recent years, conventional wisdom.