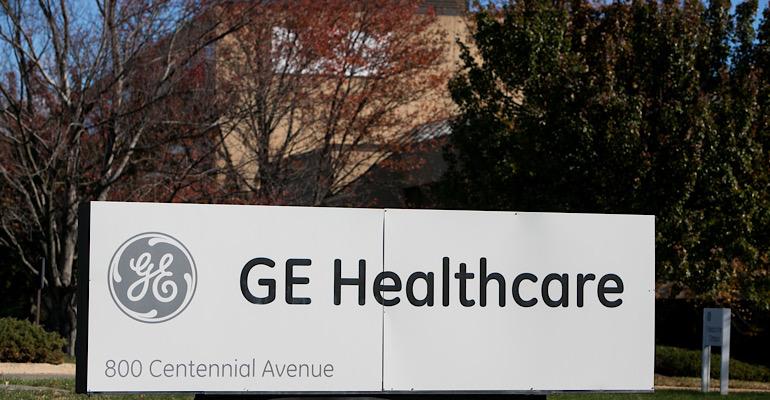 The company also announced the healthcare spinoff’s board.

There is more clarity on when GE will complete the spin-off of its healthcare unit. GE Healthcare is set to become a standalone company in the first week of January.

“With this initial group of Directors, we have a highly qualified and capable Board that will enable GE HealthCare to hit the ground running,” said Culp who is Chairman and CEO, GE, and CEO, GE Aerospace. “The team is building significant momentum and targeting a spin-off during the first week of January and having our board in place represents a critical milestone on this path.”

GE announced that it was spinning off its healthcare business along with its aviation business and a third business that would combine its renewable energy, power, and digital in November 2021. Johnson & Johnson made a similar move – around the same time – announcing it would separate its consumer products business from its medical device and pharmaceutical businesses.

This would be the second time that GE would announce that it wanted to turn its healthcare business into a separate company. The first time happened in 2018 but plans to take the healthcare unit fizzled out.

In July, GE revealed its branding strategy for its upcoming spinoffs.

Hand-Held Thickness Gauge for Plant or Lab Is Smart and Precise
Oct 03, 2022