How to Avoid Costly Mistakes in Injection Molding 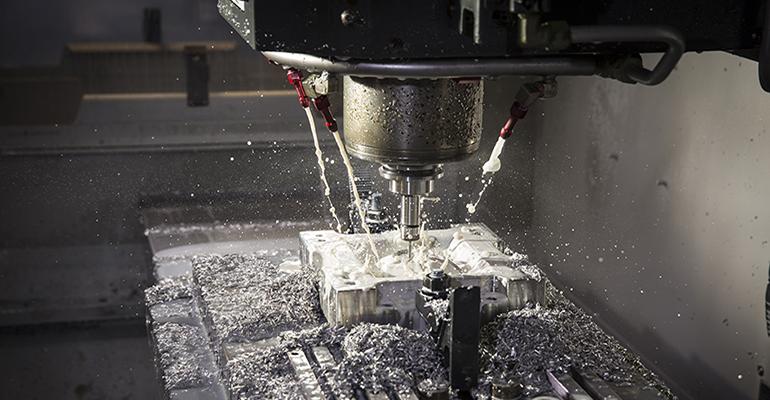 Keeping moldability front of mind from the outset of an injection molding project can save thousands of dollars.

To cut costs associated with injection molding, prioritizing part moldability during the design phase is critical. Optimizing moldability from the outset can saves thousands of dollars.

Wall thickness is the foremost consideration in designing for moldability, according to one process expert, followed closely by optimizing ejection from the mold.

To avoid walls that are too fat or too thin, designing a wall thickness between 0.040 and 0.140 in. (1.0 to 3.5 mm) is ideal, according to injection molding engineer Jack Rulander of Protolabs in Maple Plain, MN. The company provides an array of digital manufacturing expertise.

“Designs that are too thick will be prone to voids/sink/high shrink, often leading to warp,” Rulander advised. “Too thin of a wall, and you will be prone to hesitation, where the melt flow slows down or stops along a particular path. This leads to cracking, weak knit lines, short shots, and more.”

To achieve optimal part ejection, he continued, engineers should add at least one degree of draft to ensure ejector pins and blades pop parts off a mold easily. Material choice plays a key role in how much draft is needed, because “semi-crystalline is often high shrink, while amorphous materials are generally low shrink. Texture and surface finish also play a role. For part ejection, undercuts and internal features may present problems and may need to be redesigned to allow successful molding.”

Final part appearance is another consideration for part and process design, Rulander noted. “Injection molded parts are also left with gate vestiges and witness lines from parting/shutoff surfaces. Tab gates, which are most common, offer a lot of flexibility for placement, but also can leave a larger vestige when compared to other options. For cosmetic parts, it’s important to find the ideal location where that mark is less apparent. When it comes to functional parts, these same marks or flash (excess plastic) on parting/shutoff surfaces may impact sealing.”

Optimizing mold form, fit, and function in the prototyping stage is a task ideally suited to the rapid design flexibility of 3D printing, which lets designers assess multiple part iterations before investing in costly molds for high-volume, low-cost production.

However, Rulander cautioned, “keeping the end game in mind during the prototyping stage is vital, because what works well in a 3D-printed part may not translate to injection molding. Try to design with injection molding in mind during the prototyping phase so you can quickly transition to molding larger quantities instead of going back to the drawing board.”

Getting a ventilator to market fast

During the pandemic, Protolabs was a key advisory partner in creating Aura Project’s Aura Ventilator, a low-cost lifesaver aimed at use by nonprofits, nongovernmental organizations, and small hospitals to help underserved communities.

“While working with 3D-printed parts, the Aura team utilized Protolabs’ digital quoting platform to receive rapid quotes and DFM analysis in under an hour for injection-molded parts,” he noted. “The ability to repeatedly run accurate quotes for IM parts concurrently helped the team determine if each design change in the 3D-printed prototype would be worth the investment in the end when they moved over to IM for production parts.”

With an optimal design refined through rigorous up-front assessment, Aura transitioned into injection molding production at 500 units a month, “which equates to about 6,000 parts per month from Protolabs,” according to Rulander.

You can read the full Protolabs/Aura case study here.