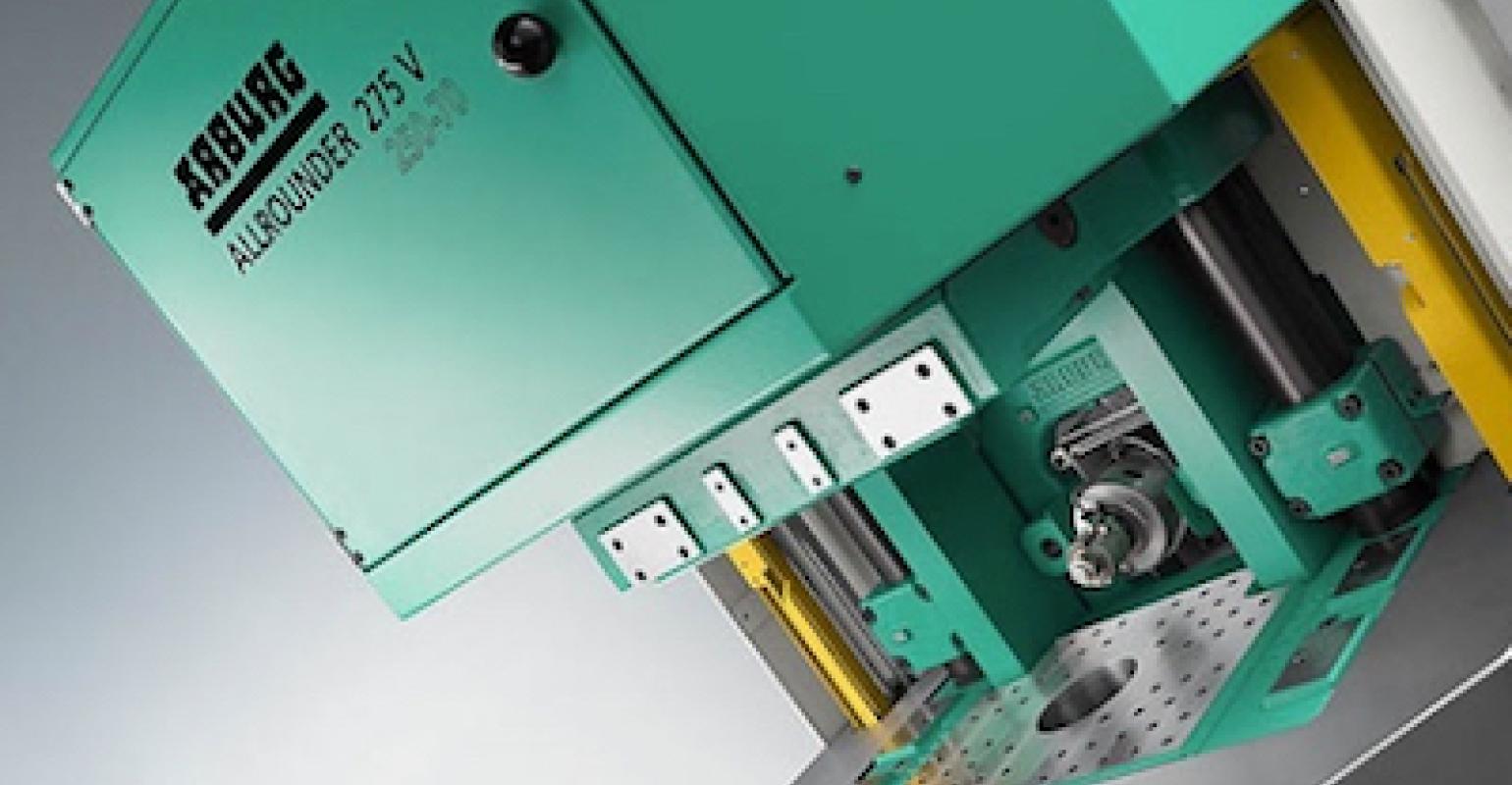 On the show floor, Arburg (Rocky Hill, CT) and Sumitomo (SHI) Demag (Norcross, GA) will demo machines from their portfolios that are especially well suited for medical molding applications.

The Twin Cities region in the great state of Minnesota is one of the premier medical technology hubs in the United States. It’s where the first battery-powered pacemaker was invented in the late-1950s by Earl Bakken, who was running a little medical equipment repair shop at the time. The business was named Medtronic. Today, of course, Medtronic is one of the largest medical device companies in the world, and its shadow looms large over the region, where it has its operational headquarters. Numerous other medical technology companies and a long-tail supply chain have kept the region consistently ensconced in the upper reaches of surveys ranking the top medtech hubs. It’s no coincidence, then, that UBM, which also produces PlasticsToday, has successfully organized the Medical Design & Manufacturing (MD&M) trade show and conference in Minneapolis for more than two decades.

Leading up to the show, which runs Oct. 31 and Nov. 1, 2018, at the Minneapolis Convention Center, PlasticsToday will publish previews of conference topics, including speaker interviews, and unique features on the show floor that await attendees. In this article, we highlight two injection molding machine makers, Sumitomo (SHI) Demag Plastics Machinery (Norcross, GA) and Arburg Inc. (Rocky Hill, CT), both of which will be running equipment on the show floor.

Given the medtech legacy of the region and the flagship MD&M event, Arburg and Sumitomo (SHI) Demag will emphasize medical molding applications.

“We have a large customer base in the Twin Cities area, which has a large medical molding community,” Michael Stark, National Sales Manager for Arburg, told PlasticsToday. His company’s molding systems are ideal for medical applications, said Stark, because of their “speed, accuracy, cleanliness and flexibility.” He added that Arburg supports an “almost unlimited number of configurations between platen size and injection unit size, which is often critical for medical.” The company can also provide several medical-related options such as “HEPA filtration, special finishes and special options for cleaning,” said Stark.

Sumitomo (SHI) Demag has been coming to the Minneapolis show for a couple of years, said Tony Marchelletta, Regional Manager. “We have had consistent growth in this region, and we attribute much of that success to MD&M and PLASTEC Minneapolis as well as the big players who are based here—3M, Medtronic, Abbott and so forth—who send a number of engineers to the show,” Marchelletta told PlasticsToday.

Medical technology is one of the three key markets targeted by Sumitomo (SHI) Demag, according to Marchelletta, with an emphasis on implantable devices and drug dispensing systems. High-speed machines with high-cavitation molds tend to do very well in these applications, he added.

Machines on the show floor

On the MD&M/PLASTEC Minneapolis show floor, Arburg will be running a 375 V vertical clamp and injection unit machine. “We will treat the surface of a stainless-steel radius gauge insert using plasma technology and insert the part into the mold,” explained Stark. A different set of molding parameters in two cavities will alternate every other cycle, and the automation system fits within the footprint of the standard machine, he added.

For its part, Sumitomo (SHI) Demag is bringing its SE50EV-A machine to the event. It will be equipped with a “proprietary and fairly unique barrel and screw assembly for micro-molding temperature- and shear-sensitive materials for bioresorbable products and other items of that nature," said Marchelletta. The company has not nailed down the mold that it will be bringing, but it will probably be producing a small medical part with an intricate design that highlights the capabilities of the machine, he added.

“The all-electric machine is suited for cleanroom use, and its consistency is second to none, especially with our barrel-screw technology,” said Marchelletta. “Bioresorbable and custom materials tend to be very costly, so you want to get a robust quality process dialed in. You don’t want to waste time or material.”

Arburg (booth 923) and Sumitomo (SHI) Demag (booth 823) will be among 500+ exhibitors showcasing advances in injection molding, rapid prototyping, automation, materials and additives and much more at the co-located MD&M and PLASTEC Minneapolis event. A full slate of conference sessions will explore topics related to R&D and product development, smart manufacturing, collaborative robotics and 3D printing. The trade show and conference comes to the Minneapolis Convention Center on Oct. 31 and Nov. 1, 2018. For full information about the event, go to the PLASTEC Minneapolis website.