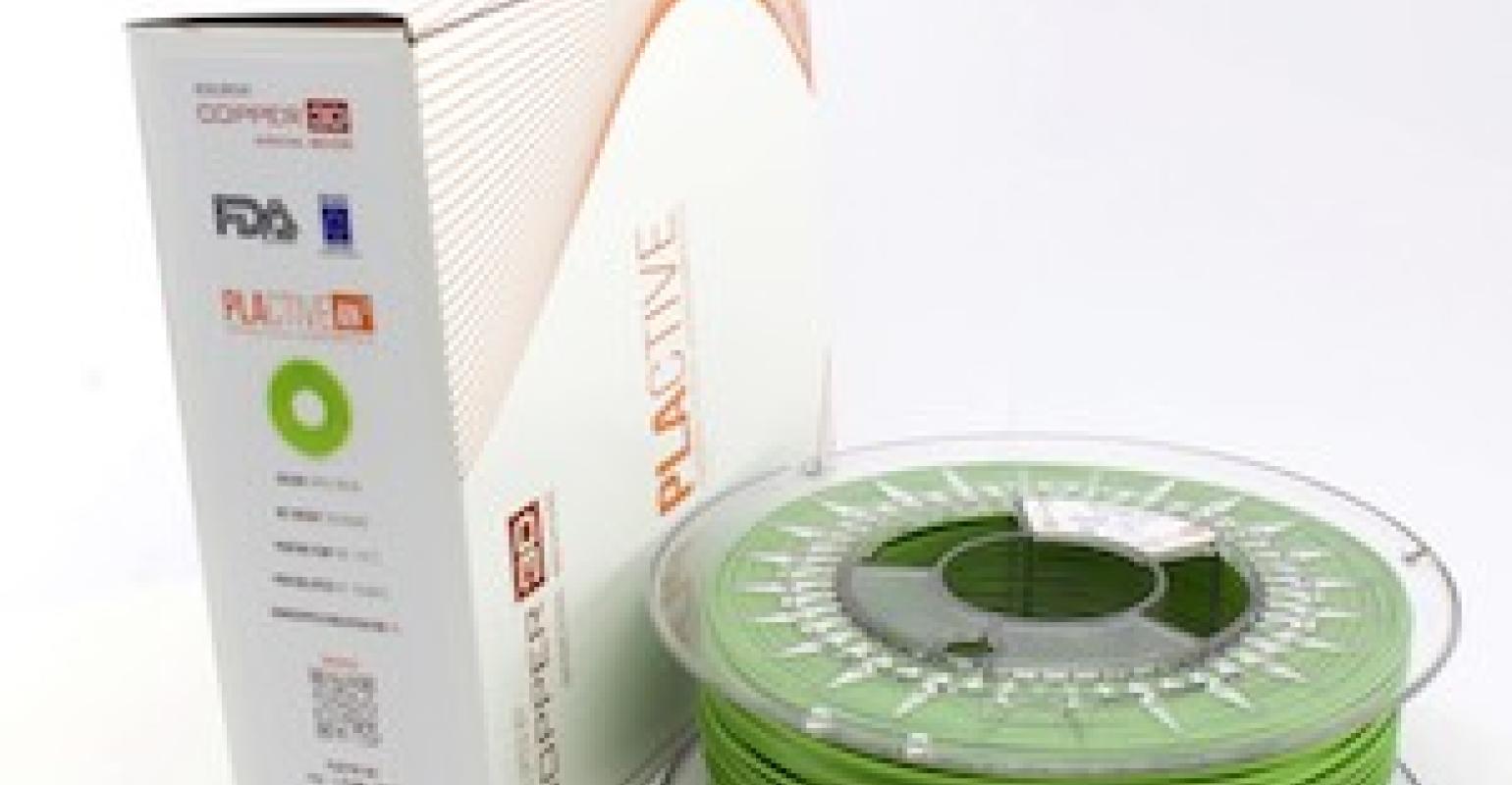 NASA, researchers at the University of Nebraska and Copper3D, a Chilean/U.S. company headquartered in Santiago, have initiated a study on an antimicrobial material designed for 3D printing applications.

Until some brilliant engineer figures out how to beam a replicator into existence, 3D printers are the next best thing for space travelers. You can’t possibly transport everything you might need on an extended mission, but a 3D printer, in theory, could make it on demand, whether it’s a faulty spaceship component or medical device to treat an injured astronaut. It’s no wonder that NASA scientists have shown a keen interest in the technology’s potential for fabricating prosthetic devices in outer space. A more recent field of inquiry is focused on minimizing microbial risk: NASA, researchers at the University of Nebraska and Copper3D, a Chilean/U.S. company headquartered in Santiago, have initiated a study on an antimicrobial material designed for 3D printing applications.

A paper published online in February 2019 in the Journal of 3D Printing in Medicine noted that flight experiment data indicated “alterations in microbial virulence and astronaut immune function during spaceflight, suggesting an increased risk of infectious disease during spaceflight missions.” A recent study referenced by the paper found that 28 astronauts experienced an altered immune response during their six-month mission aboard the International Space Station. The direct cause has not been identified but it may be linked to microbes, among other factors, noted the authors of the paper. Scientists have also found that spaceflight can cause asymptomatic viral shedding—the presence of a virus in the absence of clinical signs or symptoms—among astronauts, as well as enhanced antibiotic resistance of the methicillin-resistant S. aureus strain in microgravity-analog conditions. “Thus, there is a critical need for preventive countermeasures to mitigate microbial risks during space flight missions,” write Jorge M. Zuniga and Michael Thompson of the Department of Biomechanics, University of Nebraska at Omaha, in “Applications of antimicrobial 3D printing materials in space.”

The material developed by Copper3D, Plactive, which is currently being studied by NASA, incorporates copper nanoparticles within a polymer matrix and has been shown to be up to 99.99% effective against S. aureus and E. coli, according to the company. The FDA-registered 3D-printing filament is made from PLA and facilitates “multiple recycling options including the production of new antimicrobial medical devices. The end cycle of this filament can classify as a renewable resource facilitated by semi-biodegradation after the service life of the device and decreased antimicrobial properties," according to the paper.

Hand injuries reportedly are the most common physical ailment among astronauts and could adversely affect a mission. According to the authors of the paper, a previous investigation showed that antimicrobial 3D-printed filament could be used for the development of functional and effective antibacterial finger prostheses. Since it is not feasible to include a full surgical suite on long-duration space missions, “3D printing technology could prove useful for in situ manufacturing of surgical instruments,” write Zuniga and Thompson. “However, the major issue with the implementation of these devices is the complexity of performing sterilization procedures to minimize the risk of device contamination and development of infections,” they added. “It is possible that the development of antimicrobial materials with higher strength and stiffness would provide the opportunities to explore the development of durable antimicrobial surgical tools and prevent infections.”

If the study achieves the desired outcomes, it could have a far-reaching impact back here on Earth, where hospital-acquired infections affect millions of people every year. Also, the availability of on-demand antimicrobial medical devices could be a huge boon to military personnel in combat situations. The study currently underway will “set the scientific basis for future studies on the impact of this new technology on countless new antibacterial applications that solve serious health and functional problems both on earth and in space,” said Zuniga.