Material failure is root cause of many medical device recalls 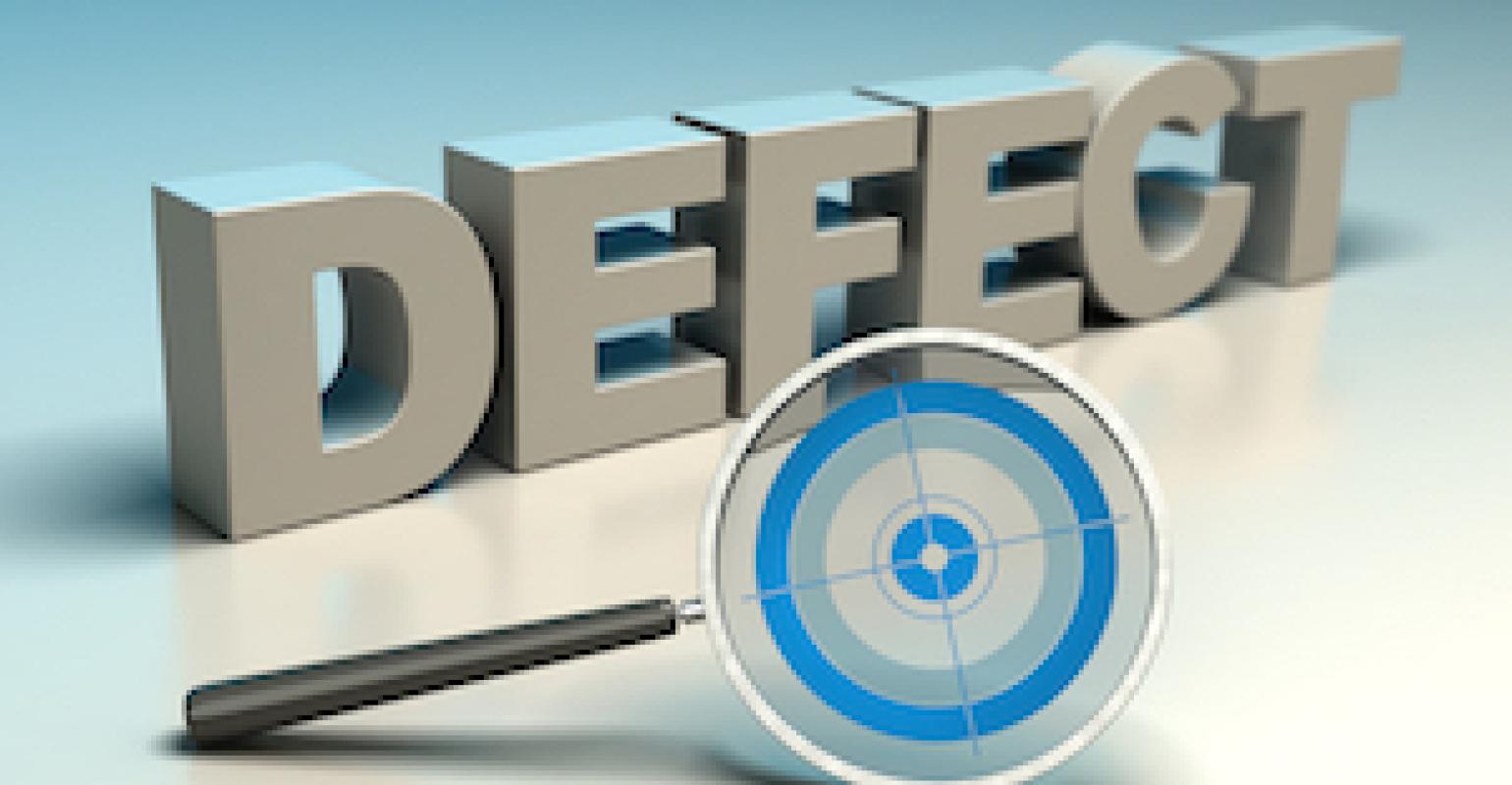 Materials are the major or possible cause of 30 to 40% of FDA recalls for medical devices, according to Jeffrey Ellis, Principal Research Scientist at Battelle (Columbus, OH). The problem begins with the material selection process itself and an over reliance by engineers on material data sheets.

Materials are the major or possible cause of 30 to 40% of FDA recalls for medical devices, according to Jeffrey Ellis. He is Principal Research Scientist at Battelle (Columbus, OH), which combed through FDA data to reach that conclusion. There are a number of reasons why material failure figures so prominently in medical device recalls, but many of them can be traced back to the material selection process and an over reliance by engineers on material data sheets.

“Material data sheets always state at the bottom that the data is typical for the material but is not to be used for specifications or design,” Ellis told PlasticsToday. Device designers and engineers don’t always pay sufficient attention to that disclaimer, and that’s where some of the problems begin. “You may find a material that looks great on the materials data sheet, but remember that all of the testing, unless specified otherwise, is performed under ASTM conditions, which are usually 23° C and 50% relative humidity,” explains Ellis. “If your device is not always going to live at those conditions then you are probably going to see properties that are different from what the data sheet says.”

How the material is processed also needs to be taken into account. “If the process is different than the one used for the injection molded tensile bars, then the properties may shift,” says Ellis. You should be testing your material the way it’s processed for your application at the temperatures, pressures and humidity to which it will be exposed, he adds.

Other deficiencies in material data sheets include unhelpful data. For example, it might say that tensile elongation is “greater than 10%.” But is that 11% or 300%? rhetorically asks Ellis. And you won’t find any data related to the material’s dynamic properties. “Many people are unaware that thermal transitions can change, depending on how fast a material vibrates. The faster it vibrates, the more it will act like a solid, and the higher the temperature when it becomes brittle,” says Ellis. This is critical information for devices that incorporate a motor or injection springs, for example.

Ellis shared a few recommendations with PlasticsToday that can help prevent material failure and product recalls that are not only very costly but damaging to a company’s reputation.

“Start with careful material selection,” Ellis advises. Some of the material properties and conditions to look at during the selection process include:

But, stresses Ellis, material selection is only half the battle. “Factors can collude to cause unforeseen material failures,” he explains, recounting one FDA recall that he worked on to illustrate the point.

“A microfluidic diagnostic device was recalled by the FDA because it was getting incorrect readings. Something was wrong with the sensor in the microfluidic path. We used a scanning electron microscope (SEM) to look at the sensor—a hydrogel with an ionophore—and saw some cracks on the surface,” said Ellis. This was surprising because an elastomeric hydrogel shouldn’t have any cracks. “It was the first sign that something wasn’t right. We zoomed in with the SEM and saw that crystals had formed on the surface, which look like cracks when you zoom out.” The crystals were, in fact, the ionophores that were supposed to be in the hydrogel solution, and they were nucleating and crystallizing on the surface of the sensor, which blocked ions from transferring through the sensor to the platinum wire and getting the electrical signal out. “That was the root cause failure,” says Ellis. Ultimately, he and his colleagues found out that the manufacturer molded the microfluidic channels with a PVC that had a different plasticizer than the one that was originally specified. “The PVC plasticizer was leaching into the hydrogel, causing over-saturation, and a secondary effect was causing nucleation of the ionophore. So, the failure was caused both by micro structural and environmental issues.”

This is an important point to remember, says Ellis, because three things go together to form a material’s properties: The micro structure of the material, how it’s processed, and the environment it’s in. In applications, at least two of those things typically go wrong simultaneously to cause the failure.

So, don’t let this happen to you, as they used to say. You can start by educating yourself on reducing risk through materials science by attending Ellis’ presentation at Advanced Design & Manufacturing Cleveland. He is scheduled to speak at Center Stage at 10:15 AM on March 30. Center Stage presentations are free to show attendees. The event runs on March 29 and 30 at the Huntington Convention Center in Cleveland, OH.