Measuring strain? May the ForceFilm be with you 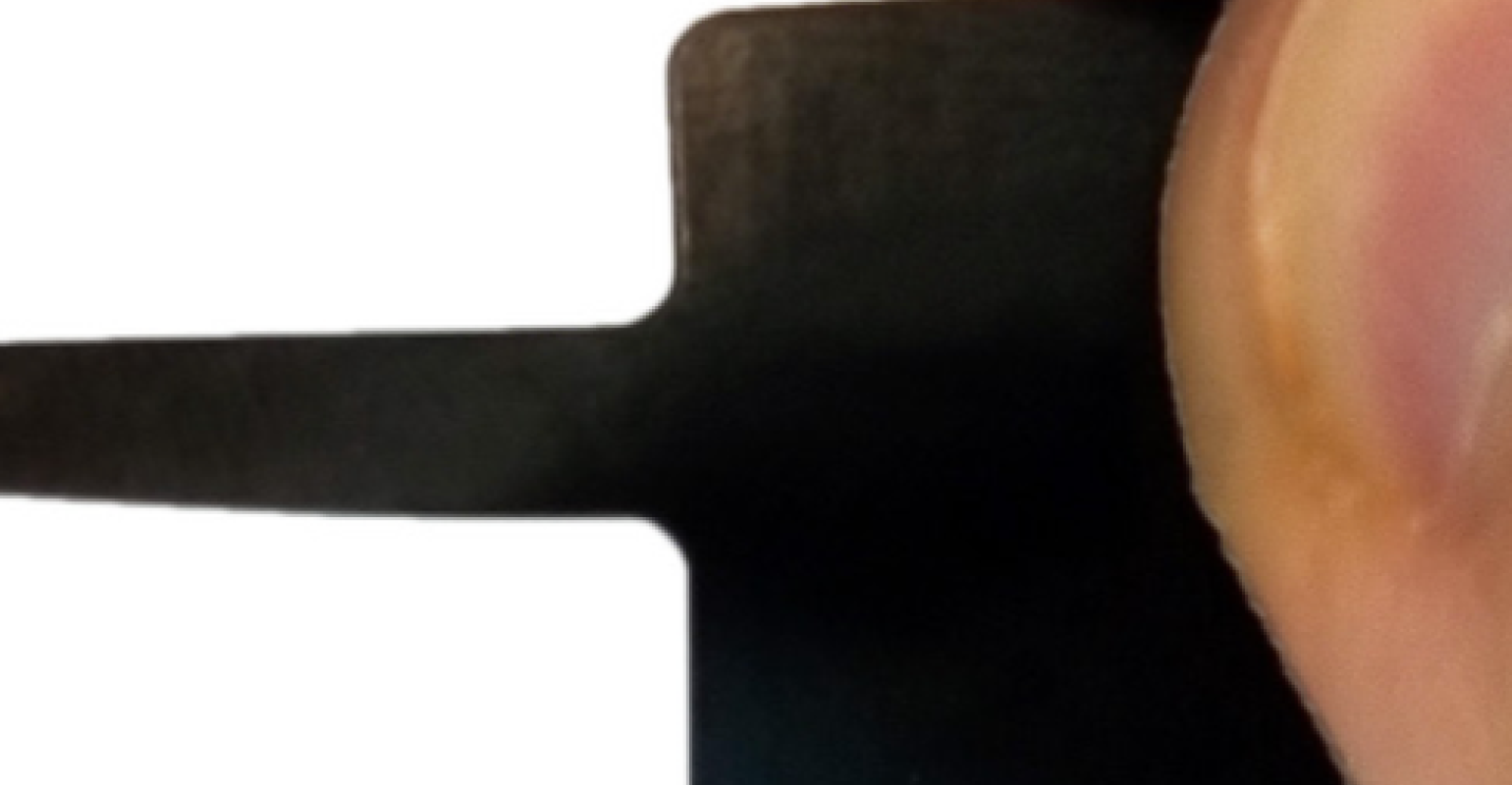 ForceFilm is thin, conformal film with integrated electronics that can be laminated onto any stiff material to provide multi-directional force sensing. Initially developed for medical applications, the technology can also benefit robotics and manufacturing.

A thin, conformal film with integrated electronics can be laminated onto any stiff material, including plastics, to provide multi-directional force sensing. ForceFilm technology was developed by Toronto-based company Forcen, one of five companies showcased in the Startup Stadium at PLAST-EX/Advanced Design & Manufacturing Expo in Toronto recently.

While it is only 0.15-mm thick, the film contains a sensor array that measures strain at multiple points and in various dimensions. It achieves a force resolution of 0.5 micrometers per meter of part length, according to the company, and is compatible with any complex shape or geometry.

The technology was initially developed for minimally invasive surgical applications, Prateek Kumar, Business Development, told PlasticsToday. Indeed, until a little over one month ago, the company was named SensOR Medical, and it had some promising results in the medtech space. “We have had conversations with a couple of medical technology companies, and the system is currently being used in research at Johns Hopkins,” said Kumar. The company changed its name to Forcen, however, to reflect the broader potential of the technology, notably in industrial robots.

In automation and manufacturing applications, the ForceFilm system enables the measurement of forces on each gripper and can detect slippage as well as improper part placement, said the company. The gripper can then adjust the force to remedy this.

Forcen also sees preventive maintenance as a promising application. The system can sense the amount of wear and tear on a piece of equipment based on the amount of strain and help predict the need for maintenance. Kumar told PlasticsToday that a manufacturer of conveyor belts has shown interest in the technology to monitor the condition of guard rails.

Startup Stadium is a new feature at select Informa Markets trade shows and conferences, including PLASTEC, PLAST-EX, Expoplast and Medical Design & Manufacturing (MD&M) events. The goal of the program is to provide an opportunity for companies in early-stage production and funding to demo their products and network with potential customers. The next Startup Stadium is scheduled for BIOMEDevice in San Jose, CA, on Dec. 4 and 5, 2019, and will be focused on medical technology startups. If you would like to learn more about the program or be considered for participation, please contact Suzanne Schoenfeld.