Medical device industry on solid growth trajectory, and so is medtech outsourcing 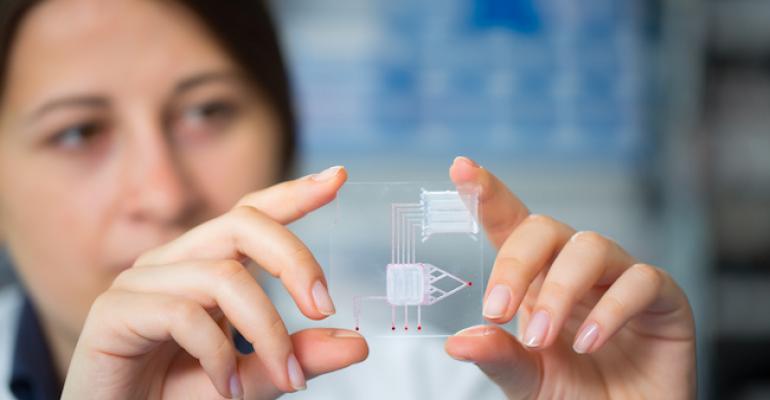 Sales are forecast to rise by more than 5% annually, reaching nearly $800 billion by 2030, according to a report from business consultancy KPMG (Amstelveen, Netherlands), but, it adds, “a shadow hangs over the sector in the form of a relentless downward pressure on pricing.”

I have been reporting on medical manufacturing since 1996—I was editor of several business-to-business medtech publications before joining PlasticsToday—and throughout that time, the medical device industry has prided itself on sustaining steady, consistent growth year in and year out. That tradition continues: Sales are forecast to rise by more than 5% annually, reaching nearly $800 billion by 2030, according to a report from business consultancy KPMG (Amstelveen, Netherlands). There is a but—and it’s a big one: “A shadow hangs over the sector in the form of a relentless downward pressure on pricing,” writes KPMG in “Medical devices 2030: Making a power play to avoid the commodity trap.”

As noted at the outset, the good news is that the medtech sector, unlike automotive and other industries that must wrestle with cyclical downturns, is on a solid growth trajectory for the foreseeable future. An aging population in developed countries and economic development in Asia/Pacific and India are fueling growing demand for advanced healthcare products and services. Medical technology companies, however, must square the circle of rising demand for leading edge technologies with pressure from payers to restrain costs. Outsourcing is one tool that can help, and it is perhaps not surprising that this week's Thomas Index Report showed an uptick on sourcing activity for medical contract manufacturing on its website. It is up 30% over its historical average, according to Thomas, the august business-to-business directory that has been connecting buyers and sellers for more than a century.

Outsourcing is not new to the medical device industry, of course, but medtech historically has been less inclined to partner with suppliers than other sectors. The fact that it is a regulated industry and is prone to secrecy plays a role. Also, vertical integration affords greater control over the supply chain and allows OEMs to be more nimble in response to market conditions. Nevertheless, the aforementioned economic factors coupled with profound changes in the marketplace, not the least of which is the consumerization of medical devices, have put medical device OEMs in a bind. They can either develop in-house expertise in a technology that is foreign to their core business at great cost or partner with a contract manufacturer that has the requisite technology in its DNA.

Many new medical device companies are turning to third-party contract manufacturers to keep their startup and internal costs down and speed the time to market of their products, notes the Thomas Index Report. It’s at the high-tech end of the spectrum where device companies are collaborating with outside vendors in areas such as microelectronics, biotechnology, telecommunications, software development and more, according to the report.

Much of that technology comes into play in digital healthcare products, a mega trend that has received encouragement from FDA through its Digital Health Innovation Action Plan, which includes a program that allows pre-certified developers to market lower-risk devices faster, according to a new report from Master Control (Salt Lake City), a software developer focused on automating processes for the life sciences and other regulated industries.

The white paper published by Master Control, “Top 5 medical device industry trends 2019,” notes that FDA Commissioner Scott Gottlieb heralded the marketing authorization of two medical apps for the Apple Watch Series 4 in September 2018 as a “significant step forward for the agency’s overall approach to the development of digital health.” The apps, which monitor heartbeats and alert the user to anomalies, were De Novo applications and did not have to navigate the usual FDA approval process.

“I expect an increase in the number of De Novo applications and small human clinical studies to support efficacy,” Rob Packard, a consultant specializing in 510(k) submissions, told Master Control.

A growing number of connected devices and advanced systems and software that support medical-grade data are combining to create the Internet of Medical Things, notes the Thomas Index Report. “With the huge baby boom population aging and requiring more healthcare, and with overall global access to medical care expanding, we expect sourcing activity to continue to rise for medical contract manufacturing,” said Thomas.