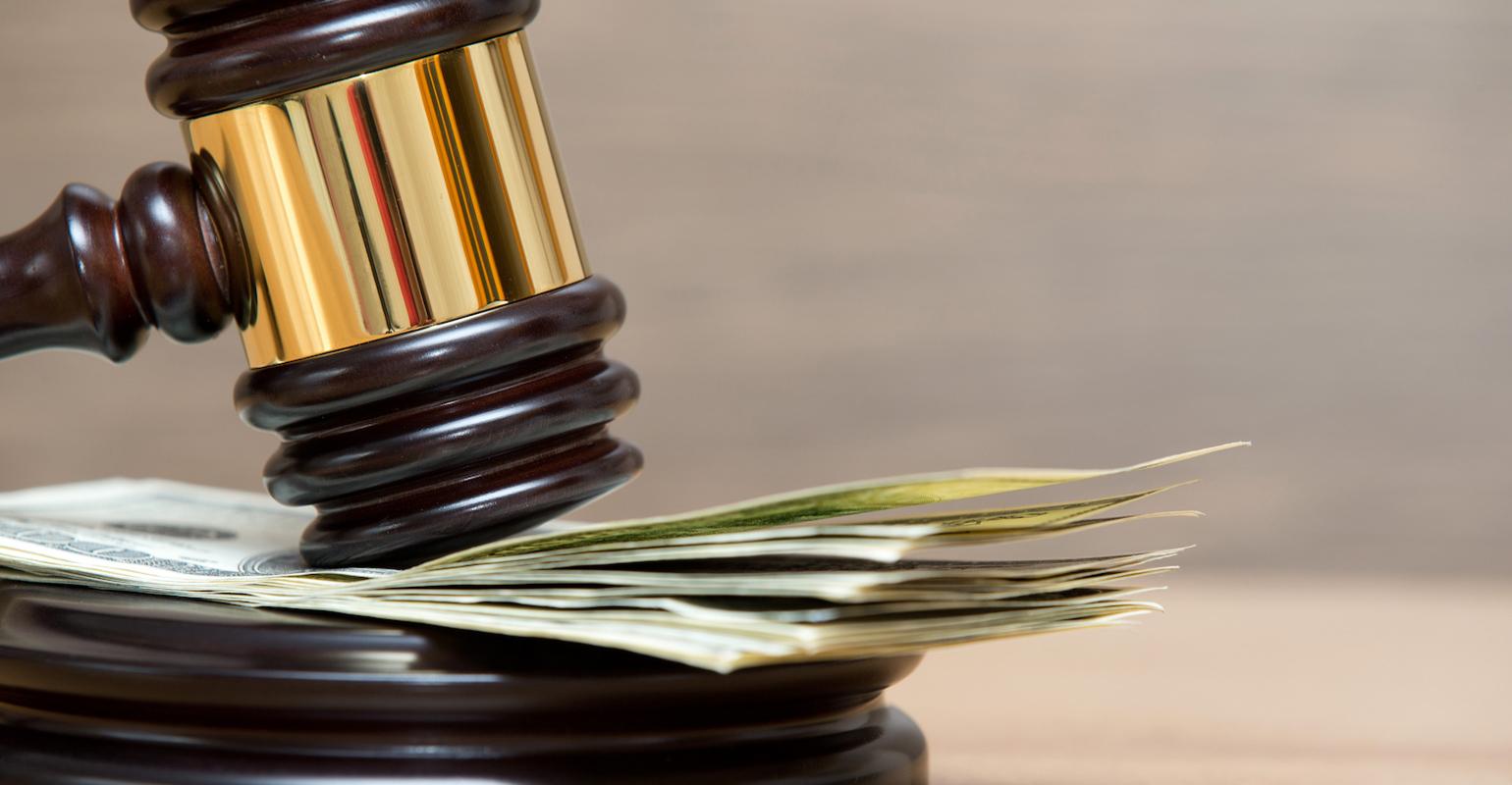 The settlement resolves allegations that Merit Medical Systems engaged in a kickback scheme lasting more than six years to pay healthcare providers to induce use of its products in medical procedures performed on Medicare, Medicaid, and Tricare beneficiaries.

Medical device maker Merit Medical Systems Inc. (MMSI) has agreed to pay $18 million to resolve allegations that it caused the submission of false claims to the Medicare, Medicaid, and Tricare programs by paying kickbacks to physicians and hospitals to induce the use of MMSI products.

“Paying kickbacks to doctors in exchange for referrals undermines the integrity of federal healthcare programs,” said Acting Assistant Attorney General Jeffrey Bossert Clark of the Civil Division of the Department of Justice (DOJ), in a news release on Oct. 14, 2020.

“When medical devices are used in surgical procedures, patients deserve to know that the device was selected based on quality-of-care considerations and not because of improper financial incentives.”

The Anti-Kickback Statute prohibits offering or paying anything of value to induce the referral of items or services covered by Medicare, Medicaid, Tricare, and other federal healthcare programs.

The settlement resolves allegations that South Jordan, UT–based MMSI engaged in a kickback scheme lasting more than six years to pay healthcare providers to induce their use of MMSI products in medical procedures performed on Medicare, Medicaid, and Tricare beneficiaries, said the DOJ announcement. Under the guise of an internal program known as the Local Advertising Program, MMSI allegedly provided remuneration to healthcare providers in the form of millions of dollars in free advertising assistance, practice development, practice support, and purported unrestricted “educational” grants to influence the purchase and use of a variety of MMSI products.

Despite publicly claiming that its financial assistance was designed to “increase the awareness” of medical treatments, MMSI allegedly provided it only to select health providers to reward past sales, induce future sales, and steer business to MMSI and away from its competitors. The government alleged that MMSI disregarded numerous warnings that its conduct may violate the Anti-Kickback Statute, including warnings from JJSI’s own Chief Compliance Officer during the course of the alleged kickback scheme. Of the $18 million to be paid by MMSI, $15.21 million will be returned to the federal government, and a total of $2.79 million will be returned to individual states, which jointly funded claims involving MMSI devices that were submitted to state Medicaid programs.

Along with the civil settlement, MMSI entered into a five-year Corporate Integrity Agreement (CIA) with the Department of Health and Human Services Office of Inspector General (HHS-OIG). The CIA requires MMSI to hire a compliance expert and an independent review organization to analyze its systems and transactions. “No healthcare company’s compliance program can be effective without commitment and support from the company’s leaders,” said HHS-OIG Chief Counsel Gregory Demske. “As happened here, ignoring your compliance officer’s concerns about payments to referral sources is a great way to become a defendant in a kickback case.”

The allegations were originally made in a lawsuit filed under the whistleblower provisions of the False Claims Act by Charles J. Wolf, MD, the former Chief Compliance Officer of MMSI. The act permits private parties to sue for false claims on behalf of the United States and to share in any recovery. Dr. Wolf will receive $2.65 million from the federal share of the settlement.