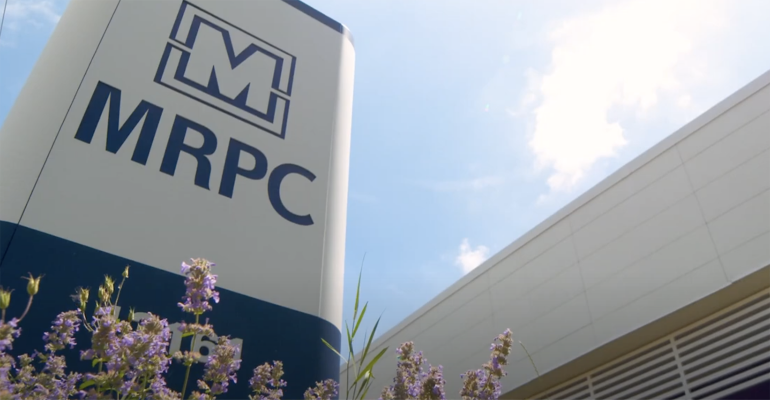 Remodel includes addition of 2,200 square feet of usable space and optimization of production processes aligned with lean principles to reduce cost and speed time to market.

A fully integrated contract manufacturer of medical device assemblies and components, MRPC announced recently that it has completed a remodel of its plant in Largo, FL, adding 2,200 square feet of usable manufacturing space.

MRPC said that one of the primary objectives of the remodel was to optimize production flow in line with its focus on lean principles. Enhancing flow throughout the design for manufacturability, molding, and finished device assembly process reduces cost and time to market for clients by creating a simplified work environment for employees.

“We had been analyzing the manufacturing process at the Largo facility for several months, with the intention of a remodel,” said Carl Lider, Chief Operating Officer. “This analysis enabled us to identify bottlenecks and determine ways to remove them, while optimizing the flow of the manufacturing area.”

Space has been earmarked for new injection molding machines, which will enable layering automation into the manufacturing process, said MRPC. An expansion of finished medical device assembly processes is also part of the project.

Improving energy efficiency was a key consideration, in light of which modifications were made to the structure of the facility, including a reflective roof, LED lighting, hurricane-proof windows, and added insulation in the walls. The access control system and security of the building were upgraded, as well.

The family-owned company celebrated its 100th anniversary last year. It initially supplied rubber and thermoplastic parts for a range of industrial applications. Seeing opportunities in the medical arena, MRPC converted some of its molding facilities into cleanroom environments in the 1980s, and has since grown to become a full-service medical device contract manufacturer.