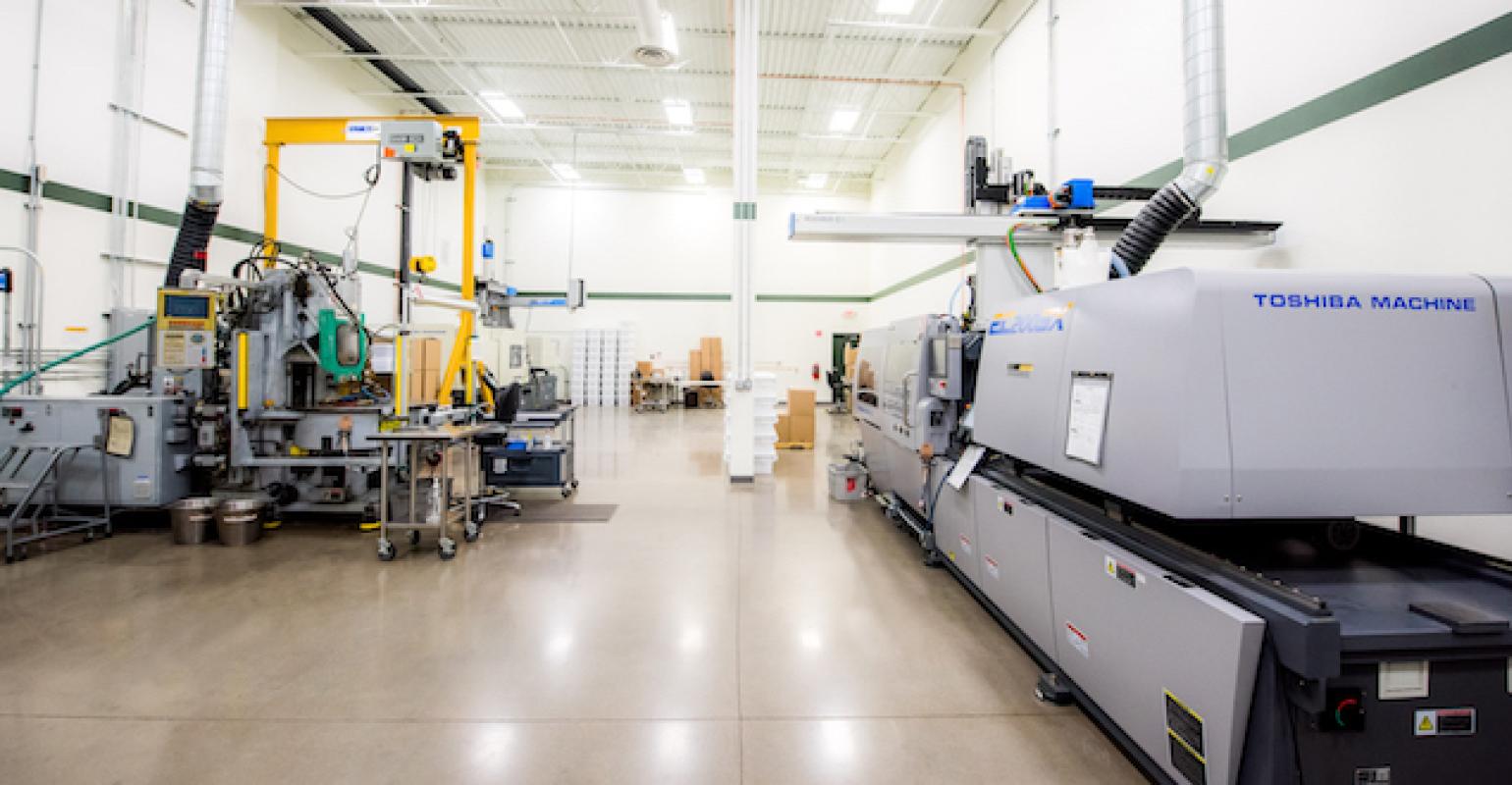 “We had what you might call a banner year in 2017,” said Diversified Plastics’ Joni Davis, and the company forecasts “healthy growth” going forward. It will do so without the leadership of CEO Jim Dow, however, who retired earlier this year at age 81.

When you’re working with medical device OEMs, patience isn’t just a virtue, it’s a core job requirement. “There is a long cycle, from doing the early prototype to working your way into the bioburden part, design validation and regulatory approvals—things don’t turn quickly,” said Joni Davis, Sales Engineer at custom molder Diversified Plastics (Minneapolis). But that patience is amply rewarded, she added, because once you’re in, you’re there for the long haul. “You won’t see the fruits of your labor right away, but you will eventually get there.”

PlasticsToday caught up with Davis at the Diversified Plastics booth at Advanced Design & Manufacturing (ADM) Expo in Cleveland earlier this month. We asked her about some recent developments at the employee-owned company, notably the addition of an environmentally controlled molding and packaging area, as reported by PlasticsToday last month.

“Our customers in the medical, filtration, aerospace and some other sectors were requesting molding conditions that limited exposure to particulates,” explained Davis. One application in particular—a breathing device—did not require a full-on cleanroom, just a cleaner production environment, said Davis, and that prompted the installation of what is commonly called a white room. Positive air pressure limits the presence of particulates, but the white room does not have the bells and whistles of a proper cleanroom, nor does it have the price tag, which can be substantial. This solution was a perfect fit for the customer, said Davis.

Diversified maintains cleanrooms on site for customers who need more stringent levels of particulate control, including an ISO Class 8 cleanroom that was added in 2009. “We make a lot of parts that go into finished devices,” said Davis. They can be molded in the white room and then “brought into the cleanroom to be wiped down, assembled and packaged.”

Contract manufacturing for medical device OEMs was a big driver for the recent expansion, explained Davis. The 2,775-square-foot area houses two vertical presses and a “very large press with a robotic arm for the breathing apparatus. We just brought in another 250-ton press, also with a robotic arm, as we start to do higher volumes with some of our medical customers,” said Davis.

“We used to do a lot more automotive, but when things took a downturn 10 years ago, we started bringing in a lot of other business,” said Davis. That has been a winning strategy. “We had what you might call a banner year in 2017,” she said, and the company forecasts “healthy growth” going forward. It will do so without CEO Jim Dow at the helm, however, who retired earlier this year at age 81.

Dow co-founded the company in 1977 with 13 employees and three machines. Today, it employs more than 75 people and operates 21 presses. In November 2011, the company was sold to its employees through an employee stock ownership plan (ESOP).

Upon his retirement, Dow could have sold the company to a private equity firm or industry consolidator; instead he chose to sell it to the employees. “I couldn’t go out and sell this company for more to people who I knew would not be loyal to the employees,” he told the StarTribune on Feb. 2. “I could have made more money, but I made enough.”

Dow remains a non-employee chairman of the board at Diversified.

Being part of an ESOP company is a point of pride for Davis and her fellow employees. “Once an employee has five years under the belt and is fully vested, he or she is part owner. We all have a stake in the business and want it to do well,” said Davis. That dedication is not lost on customers, particularly in the medical space, where commitment to quality and a job well done is paramount.

It’s no surprise, then, that having completed an expansion earlier this year, Diversified Plastics is already “getting to the point where we may have to expand again,” said Davis.