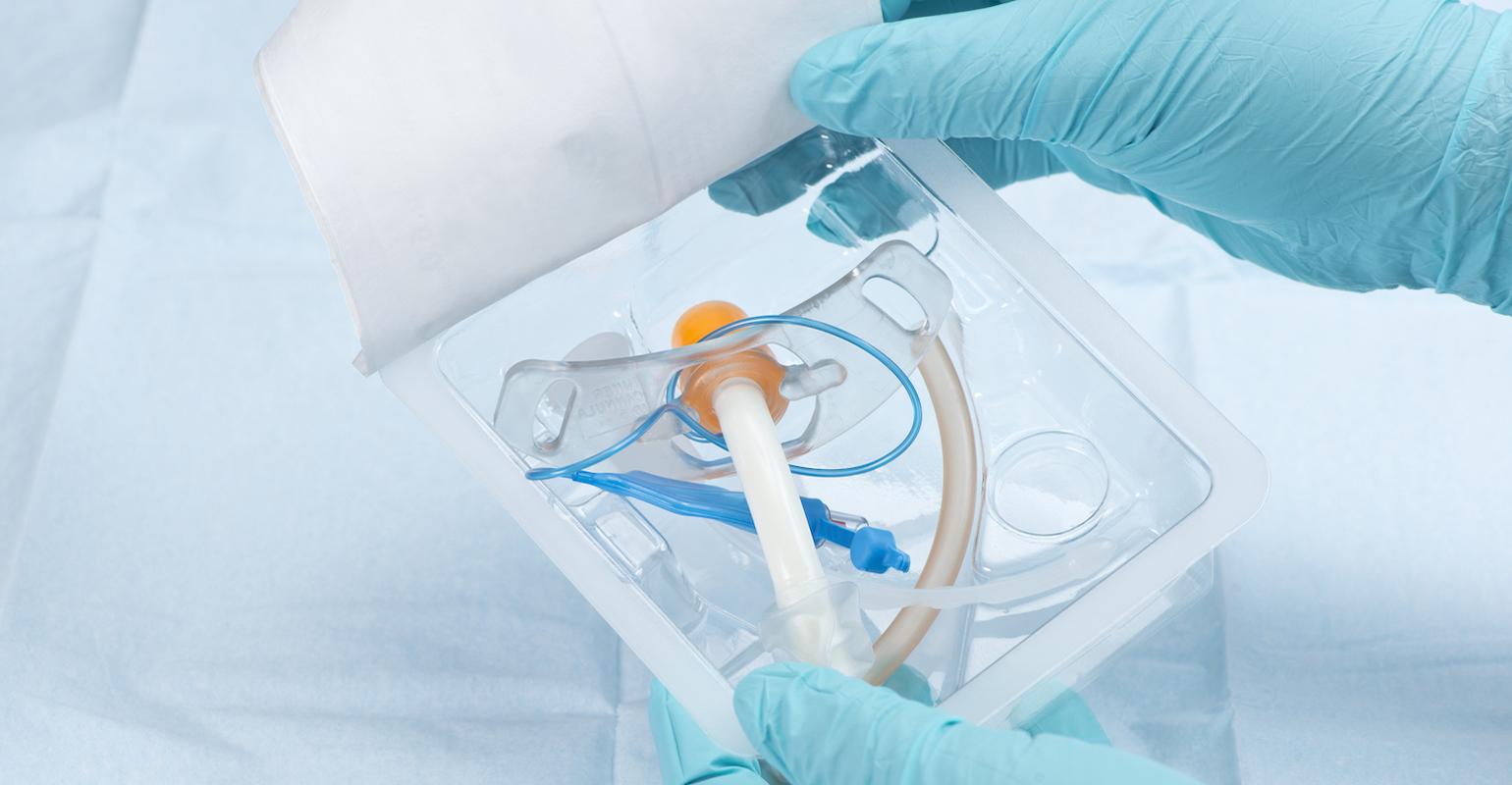 Engineers need to have a better understanding of how packaging is actually being used in the field and design packaging systems accordingly. That’s part of the Kilmer Innovations in Packaging group’s guiding principles.

A great deal of thought and engineering goes into the design of medical packaging, from material selection and rigorous testing to sterility assurance. But consider this scenario, as outlined by Rod Patch, Senior Director, Johnson & Johnson, during his presentation, “Driving Innovation in Medical Device Packaging,” on Dec. 2 at Virtual Engineering Week.

A patient is on a gurney in an ambulance that is screaming down the road. A healthcare worker has one hand on the patient to keep him stable him while trying to pry open a packaging system with the other hand. It can't be done single handedly. How will he get the package open? With his teeth. “No engineer thought that was something they needed to consider when designing the package,” said Patch. The moral of the story? Design engineers need to have a better understanding of how packaging is being used in the field and maybe design a better packaging system for that use case, suggested Patch. That’s the purpose behind the recently formed Kilmer Innovations in Packaging, which Patch profiled during his session. Founded in October 2019, the group has recruited more than 150 members along the sterility assurance value chain from medical device manufacturers to distributors and users in the healthcare system.

If you’re active in the medical packaging space, the name Kilmer may ring a bell. Fred Kilmer worked at Johnson & Johnson from the late 1800s until the early 1930s, where he ultimately became the director of sterility assurance. In fact, he is credited with being the “father of sterility assurance,” said Patch. The group thought it appropriate to “take the Kilmer name and recognize the thought leader that he is,” said Patch.

Improving patient outcomes is a touchstone of the Kilmer Innovations in Packaging group. While it may seem like an overreach, there are a number of ways that packaging can contribute, according to Patch. For example, you might ask if the labeling is providing adequate information for the device it contains. “One function of a packaging system is to communicate,” said Patch. You might also ask if the packaging system is providing "robust functionality of aseptic transfer?" If your packaging can help to reduce healthcare associated infections even by a minute percentage, that has an enormous impact on the patient who is not infected, noted Patch.

To achieve these goals, the Kilmer Innovations in Packaging group has established four programs:

If this initiative strikes a chord with you, if you are passionate about medical packaging innovation, Kilmer Innovations in Packaging wants to hear from you. The best way to get in touch is through the group’s LinkedIn page.