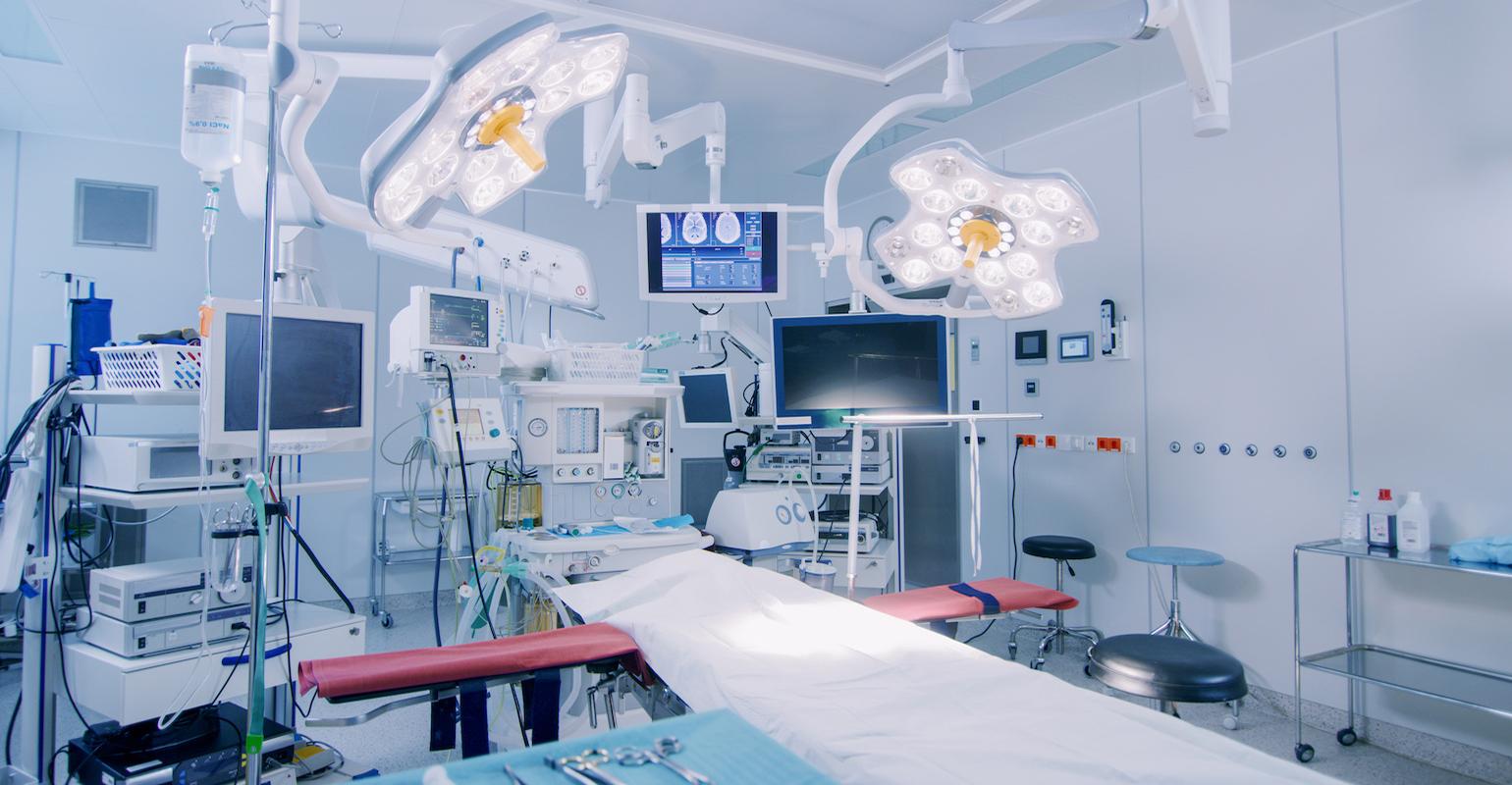 The first in a series of articles devoted to medical-grade plastics looks at the properties and applications of a rising star from the polysulfone family of polymers.

Part of the polysulfone family of polymers, polyphenylsulfone (PPSU) has a number of properties that make it an increasingly popular metal-replacement material in medical applications. Particularly noteworthy is its heat resistance — PPSU can withstand continuous-use temperatures up to 260°C — and its resistance to chemicals and harsh disinfectants commonly used in hospitals.

“High flexural modulus, impact resistance, and durability make PPSU an excellent candidate for metal replacement in applications such as single- and multi-use surgical instruments because it imparts mechanical properties [similar to metal] but at a much lighter weight,” Larry Johnson, Vice President of Business Development at Foster Corp., told PlasticsToday. “Additionally, its high temperature resistance makes PPSU an excellent alternative for multi-use medical devices that are repeatedly steam sterilized,” says Johnson, while its resistance to “acids, bases, disinfectants, and organic solvents such as alcohol makes PPSU an excellent choice for medical housings. This material is EtO, gamma, and steam sterilizable, which is crucial for medical device applications. PPSU also is toxicologically inert which makes it an excellent candidate for Class II and Class III medical applications,” adds Johnson. His company, Foster Corp., is a compounder serving the medical technology industry.

Anna Maria Bertasa, Global Marketing Manager – Healthcare Specialty Polymers at Solvay, also points to PPSU’s wide-ranging sterilizability and chemical resistance as key properties for medical applications. “Tests show that PPSU can withstand over 1,000 cycles of steam sterilization, which is quite remarkable for a thermoplastic,” says Bertasa. “This property supports PPSU’s use in reusable medical devices. Moreover, it has good chemical resistance, making it suitable for medical applications exposed to aggressive disinfectants and cleaners that may be used in healthcare environments,” says Bertasa. In fact, she adds, Solvay has seen a rise in the use of PPSU for applications such as “housings for patient monitoring devices and barcode readers due to their repeated exposure to harsh chemicals and frequent drops.”

PPSU competes with a handful of other polymers in medical applications, but it is finding increasing purchase with medical device design engineers. “Polycarbonate (PC) is used extensively in the medical industry for applications similar to those where PPSU is used,” explains Bertasa. “However, PPSU is increasingly replacing PC because of its capability to improve the lifetime of medical devices and their components. Compared with PC, PPSU offers better sterilization and heat resistance, combined with hydrolytic stability and chemical resistance to disinfectants and sanitizers. That is a significant benefit during the current COVID-19 pandemic," adds Bertasa.

Angelina Friesen, Senior Scientist at Altair, cites PEEK as a prominent competitor to PPSU in some medical applications. “PEEK has excellent resistance to chemicals, detergents, disinfectants and, like PPSU, is suitable for all common sterilization processes. It also offers better stiffness than PPSU and, therefore, is preferred for implants.” Friesen adds the caveat that PPSU has higher impact strength than PEEK and offers transparency. Consequently, the “preferred applications for PPSU are medical devices and equipment.” Altair maintains a materials database and develops simulation software for a range of industries, including the plastics processing sector.

In addition to PEEK and PC, Foster Corp.’s Johnson considers polyetherimide (PEI) competitive with PPSU in the medical space. “PEI is less expensive, has a lower Izod, and lower service temperature than PPSU,” he notes.

Although PPSU can be injection molded or extruded using conventional equipment, processing requires relatively high mold temperatures from 365° to 395°C, according to polymerdatabase.com. Although it does require higher processing temperatures than other thermoplastics, “PPSU allows for secondary processing such as welding, bonding, printing, and coating,” notes Johnson.

Friesen adds that PPSU and PEEK are available in the form of filaments, suitable for 3D printing complex geometric components for the medical sector. “Therefore, we would expect major growth in the 3D-printing area for PPSU,” she adds.

Polysulfones in the global medical market are estimated to grow from 35.8 million pounds to 49.0 million pounds in 2022 for a compound annual growth rate of 6.5%, according to Johnson, citing a market report from BCC. “This data is consistent with other information in the marketplace and increased use in the already evolving medical market is a key driver for growth in sulfones in general,” he adds. While Foster Corp. has seen a slowing in the rate of growth in the market, because of COVID-19, “once things stabilize, the market for PPSU should regain its rapid development,” Johnson told PlasticsToday.

For Solvay’s Bertasa, the experience has been a little different. “During the COVID-19 pandemic, we received many inquiries for significant amounts of PPSU resin for manufacturing circuit components in respiratory devices such as ventilators, humidifiers, and anesthesia machines,” she says.

“Additionally, when healthcare providers were experiencing a severe shortage of personal protective equipment (PPE) in the early stages of the COVID-19 crisis, PPSU films and filaments for additive manufacturing were also being utilized for assembling reusable face shields. The contribution of this unique material to help protect, improve, or even sustain life conditions has become even more evident to the medical device supply chain,” says Bertasa.

Indeed, in April, Solvay announced that it would supply its medical-grade Radel film, the brand name for its PPSU, to Boeing for the production of face shields. Manufactured by Solvay's Ajedium Films business, the thermoplastic film was used by Boeing in the production of thousands of face shields that were critically needed at the time by US hospitals and medical workers as protection from the COVID-19 virus. The films were manufactured using Solvay’s medical-grade Radel PPSU as well as its Udel polysulfone, “two transparent specialty polymers widely used for medical devices because of their ability to be sterilized and withstand aggressive disinfectants,” said Solvay.

Surgical robots are another application where the material is gaining a foothold. PPSU along with a handful of other engineering polymers are enabling the “fabrication of more complex parts with greater design freedom and manufacturing flexibility. As the market for surgical robots continues to grow, designs that incorporate specialty polymers can deliver greater value to hospitals and clinics,” Bertasa wrote in an article for sister brand MD+DI.