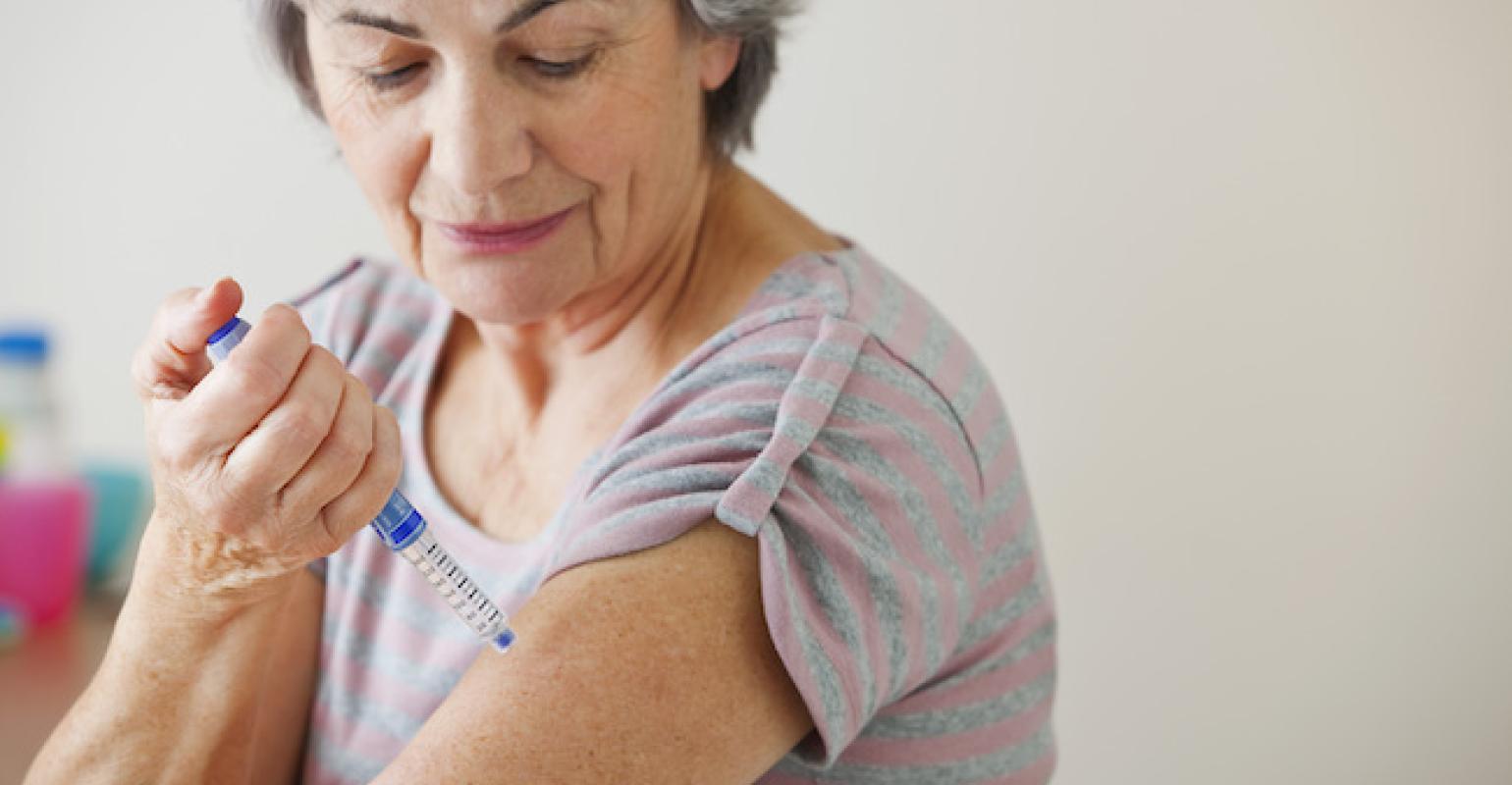 “Our aim is for the material to process well and still meet all the chemical cleaning requirements in hospitals,” Eastman’s Brad Potter told PlasticsToday. “We want hospital personnel to be able to use virtually any material to clean device surfaces without even thinking about it. Tritan works with everything,” said Potter. Indeed, Eastman has tested the polymer against more than 30 disinfectants typically used in hospitals.

The durability of Tritan MFX, even when exposed to harsh disinfectants, ultimately lowers the cost of ownership, according to Eastman, a saving that some OEMs pass on to their customers. “Some are increasing their warranties because of this,” said Potter, citing medical device OEM Mindray, “which has extended the warranty on its monitors from one to five years because of our product.”

From an injection molder's perspective, de-molding is super critical, added Ellen Turner, Global Market Development Manager, Specialty Plastics. "The four new products are easier to eject from a mold," Turner told PlasticsToday. "Even if Tritan is a little stickier [than some polymers], it can eject easier or the same as an incumbent material." The table below, courtesy Eastman Chemical, shows the ejection force and viscosity of the MXF portfolio, including the four new materials.

These new formulations are tied to the continued emergence of drug-delivery devices, noted Douglas Hamilton, PhD, Global Healthcare Segment Leader, Polycarbonates, at Covestro’s U.S. headquarters in Pittsburgh. Regarding the glass-filled materials, Hamilton told PlasticsToday that “the internals of drug-delivery devices require high-modulus materials because of the strong spring mechanisms that are used. You need to make sure you have good creep properties and stiffness and strength so your device performs satisfactorily.” In addition to drug-delivery devices, these materials are also finding applications in some surgical tools, said Hamilton, as single-use devices are a proven way to reduce the incidence of healthcare-associated infections. “Plastics with the toughness and strength to withstand rigorous surgical use are in demand,” he said.

To operate smoothly and consistently, drug-delivery devices use low-friction components, especially in the moving mechanisms that are inside the product. “You need to be sure deployment is controlled and smooth so that the precise amount of medication is delivered,” said Hamilton. “That’s where highly lubricious materials are required,” he added, a need that the new low-friction Makrolon grades are designed fulfill.

Hamilton stressed that, as with all Covestro materials, the new medical-grade polycarbonates were developed with the global supply chain in mind. “We always make sure that any raw material or additive we use in the formulation is available around the world. Other companies may struggle with sourcing the same glass in different locations, for example,” said Hamilton. “We have resin plants in the United States, Europe and Asia, a robust supply chain with built-in redundancy. And that is important when you are dealing with tariffs, epidemics and so forth,” he added.

A rapidly growing aging population is creating a need for home healthcare and self-administered treatments as well as medical wearables and patient-friendly devices, said Trinseo in a press release.
The company’s wear-resistant, high-lubricity PC is designed for drug-delivery devices and surgical tools. Part of Trinseo’s Calibre polycarbonate resin series, the new material platform provides a solution for the low-friction movement of one material over another, extending product life and minimizing noise without external lubricants, said Trinseo.

At its booth, Trinseo also showcased its Emerge 9000 portfolio of products that feature advanced chemical resistance in diagnostic equipment housings.

MD&M West exhibitor Clariant announced the addition of new polymer materials formulated to resist degradation caused by exposure to high humidity and temperatures. The new compounds, marketed under its Mevopur brand of medical materials, were developed and tested in collaboration with a leading medical device OEM, according to the company. They are expected to be especially useful in catheter applications.

Catheters are typically made of soft, flexible materials that commonly contain metallic fillers like tungsten or tungsten carbide so that doctors and technicians can see the exact position of the catheter under X-ray fluoroscopy. “The problem is,” explained Steve Duckworth, Global Head of Marketing and Business Development, “when these devices are exposed to heat and humidity over time, the polymer chains responsible for developing critical physical and mechanical properties become broken, and the functionality of the device—and patient safety—may be seriously compromised.”