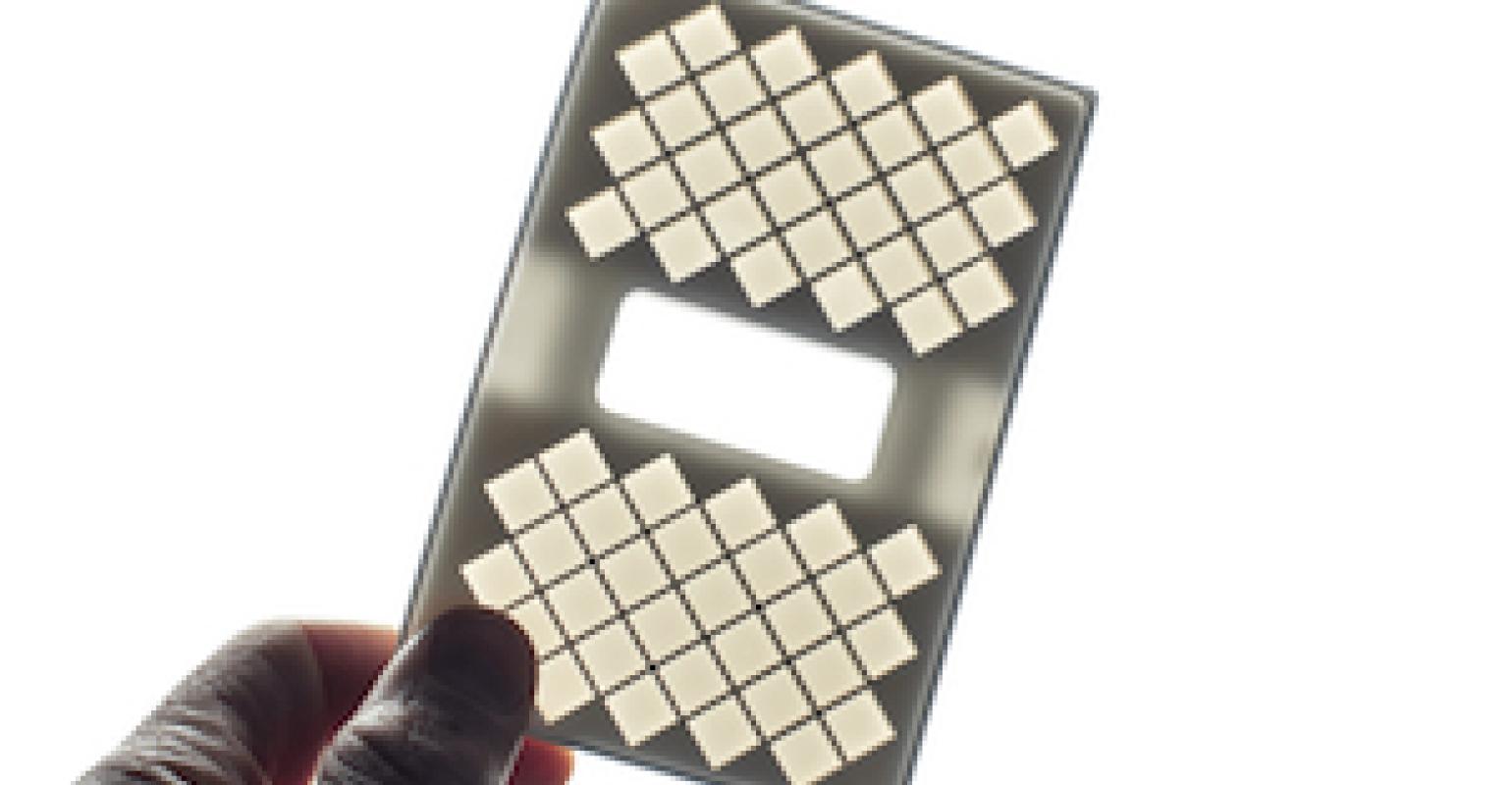 Medtech giant BD (Triangle Park, NC), one of the self-described largest users of plastic injection molded products in the world, has long recognized the potential of additive manufacturing for its applications. Until now, however, it has not used the technology to make a production part. A case study published recently by Carbon (Redwood City, CA) details the use of its Digital Light Synthesis technology to fabricate a hemocytometer adapter for BD's Rhapsody single-cell genomic analysis system. The paper recounts how the partnership allowed BD to optimize part design, reduce print time by 55%, use less material and accelerate the product development cycle without sacrificing part quality.

BD’s Advanced Prototyping, Corporate Computer-Aided Engineering (CAE) team led by Larry Monahan tasked Carbon with the goal of accelerating product development throughout various business units. The engineering groups within each BD business unit then used the parts to rapidly iterate new designs and test the function of the printed parts.

In mid-2017, the Corporate CAE team began providing parts to the BD Life Sciences – Genomics group based in Menlo Park, CA. The BD Genomics team was building a single-cell genomic analysis system that makes it possible to understand cellular form and function on the basis of individual cells.

Traditional assays such as microarrays and bulk RNA sequencing, which take an average of measurements across multiple cells, hide subtle differences between individual cells. The BD Rhapsody system overcomes this limitation and makes it possible to identify and characterize rare cell types, allowing researchers to understand biological processes in fields ranging from immunology to oncology, noted the white paper.

A critical component of this product is the hemocytometer adapter, which integrates a fluidic micro-well component into an optical system. The fabricated holder must accommodate the dimensions and operational requirements of both a fluidic “slide” and existing imaging technology.

The sliding surfaces and central fluidics holder required flush surfaces to fit with the other components in the assembly. Other key features included trapped negative space for the slide holder, undercut structures, and a window for optics. Injection molding and milling processes were problematic for this project because of the difficult-to-mold geometries, long lead times required to produce a mold and new tooling expenses, among other difficulties. Additive manufacturing revealed itself as a potential solution, but it had to deliver cost and speed benefits without compromising on the part’s design requirements, noted BD.

As has been reported by PlasticsToday in previous articles, Carbon’s DLS technology uses digital light projection, oxygen permeable optics and programmable liquid resins to produce parts with the mechanical properties, resolution and surface finish that other 3D printing methods struggle to achieve. DLS-printed parts are much more like injection molded parts, according to Carbon. In addition to the high-quality surface finish, BD chose Carbon’s process because of the design freedom and rapid design iterations it allows, cost-effective production at the limited initial run of approximately 80 units and the suitability of Carbon's recently introduced medical-grade material. Medical Polyurethane 100 (MPU 100) is a white polymer resin that combines mechanical strength, biocompatibility and sterilizability, said Carbon upon introducing the material in September 2018.

BD said that it worked closely with the Carbon team to leverage the biocompatibility and sterilization data already generated for the MPU 100 material. “Then we partnered with BD’s toxicology group to generate our own internal data,” said Monahan. BD stores this data in an internal database so that engineers across the organization can identify which materials are appropriate for a given application.

The first prints for the hemocytometer adapter were a success, but it was clear that the part’s printability could be significantly improved through a redesign that leveraged Carbon’s process.

Jamie Cone, an engineer on the Corporate CAE team, worked closely with Carbon to improve throughput and reduce the cost per unit by optimizing the part for production.

BD’s first production part using additive manufacturing, the hemocytometer adapter project offered the company a cost-effective solution to address difficult-to-mold geometries without sacrificing part quality. By transitioning this part to a digital manufacturing process, BD could iterate at will, integrating feedback from Carbon to improve its product and optimize the manufacturing process to increase print speed by 55% and reduce resin usage by 7%.