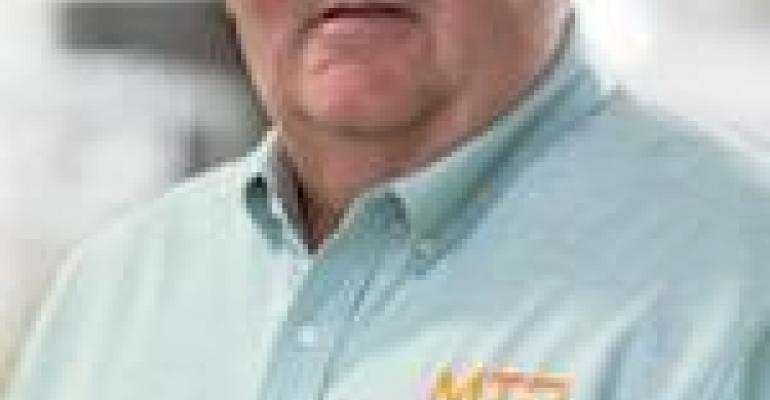 Dennis Tully, the owner and president of MTD Micro Molding (Charlton, MA), died unexpectedly on Feb. 28 at the age of 58. 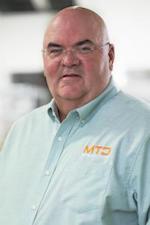 Dennis Tully, the owner and president of MTD Micro Molding (Charlton, MA), died unexpectedly on Feb. 28 at the age of 58.

He helped lead Miniature Tool & Die, founded by his father in 1972, which he purchased in 2008 and rebranded as MTD Micro Molding. Targeting the medical device sector, Tully achieved tremendous success by precisely molding specialized miniature parts for medtech OEMs. The company received numerous awards over the years, including being named as one of the plastics industry’s best places to work. Tully was a member of SPE and Sigma Phi Omicron.

He leaves his wife of 34 years, Darlene; his son Eric; two daughters, Megan and Emily; and his parents.

An obituary was posted by the Belanger Funeral Home.

The PlasticsToday team extends its condolences to Dennis Tully’s family and loved ones.