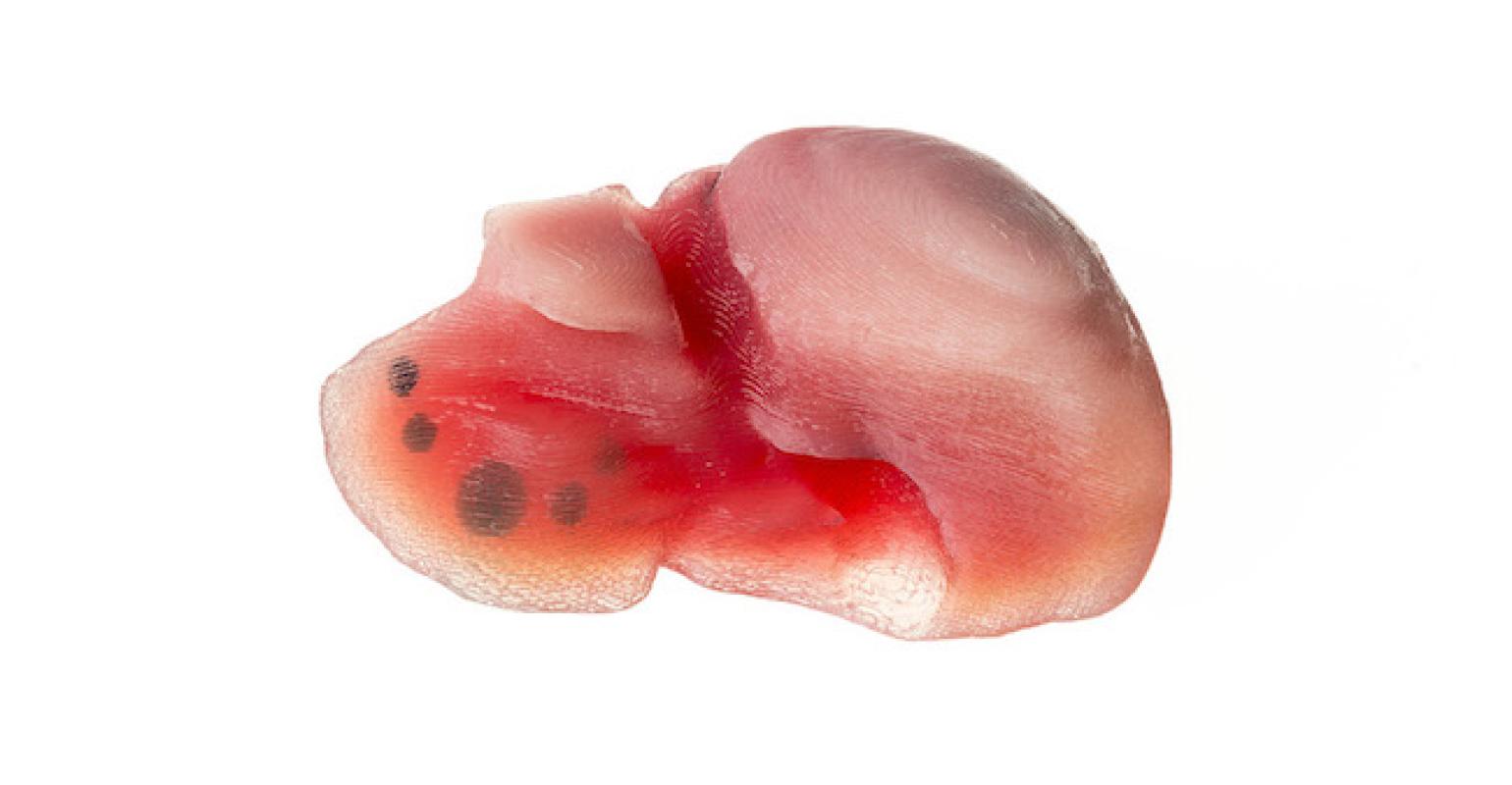 The Aceo Imagine Series K2 printers from Wacker (Munich) can print up to four silicone materials in varying colors and hardnesses.

Wacker (Munich) debuted the first 3D printer for silicone elastomers at K 2016. This year, the chemicals company is upping its game with the introduction of the Aceo Imagine Series K2 printers, which feature a number of technical improvements as well as the capability of simultaneously printing up to four silicone materials in varying colors and hardnesses. K 2019 attendees are invited to stop by stand A 10 in hall 6 to kick the tires on the new system.

Multiple printing nozzles allow users to print up to four different silicone materials simultaneously, enabling the creation of novel designs, said Wacker. Objects can now be printed in different colors or with different degrees of hardness, for example, and the technology also benefits the printing of hollow objects, which require a support material.

3D-printed multi-material products increasingly are being used in healthcare applications, according to Wacker. For example, tumors or diseased blood vessels that have been scanned using imaging methods can now be distinguished in color and realistically printed in different hardnesses. Surgeons typically practice for the operation on the models to anticipate any possible complications.

The new generation of printers also include auto-control technology. Each silicone layer is measured and compared with the target value specified in the CAD model. If there are any discrepancies, the printer automatically corrects for them in subsequent layers. Since this comparison does not use a virtual model, but the actual printed result, the outcome is superior to verifications using “digital twin” technology, said Wacker. The extremely precise and detailed 3D prints are also suitable for difficult industrial applications.

The printing mechanism and control software have also been improved compared with the first-generation device, allowing the manufacture of mesh structures and other complex designs, said Wacker.