One Quebec-based Molder Absorbs Another 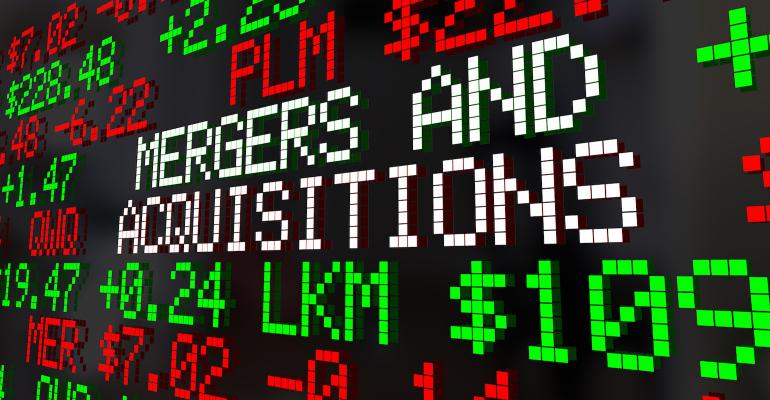 Earlier this month, injection- and blow-molding company Exo-s acquired Plastiques Moore, which designs, manufactures, and assembles high-precision small and medium-sized injection molded plastic parts. Both companies have their headquarters in Quebec, and the transaction was financed by Desjardins Capital, majority shareholder of Exo-s since 2012.

Located in Saint-Damien-de-Buckland, known as Plastics Valley, Plastiques Moore has a staff of more than 110 employees and operates facilities in Quebec and Mexico along with a sales office in Windsor, ON. A supplier to the Public Health Agency of Canada, it is the only plastic injection molding company in Quebec with three ISO Class 8 cleanrooms dedicated to the manufacture of parts for the medical sector.

Already active in the automotive industry, Exo-s said that it believes the acquisition will offer growth opportunities in the medical, industrial, mining, military, and household appliance markets and also will allow it to expand its range of processes.

“The acquisition of Plastiques Moore is a strategic transaction that will allow Exo-s to increase its expertise and diversify its markets in North America," said Exo-s CEO Emmanuel Duchesne in a prepared statement. By combining its organic growth and the acquisition of Plastiques Moore, Exo-s said it will be able to quadruple its sales since its creation in 2012, when Desjardins Capital became the majority shareholder. The company has a 50-year legacy as a designer and manufacturer of injection- and blow-molded plastic parts.

“Exo-s is without a doubt the best possible partner because it is a Quebec company that cares about its employees and for whom social involvement within its community is important,” said Marie-Claude Guillemette, President of Plastiques Moore. The company’s current team will remain in Saint-Damien, QC, she added.