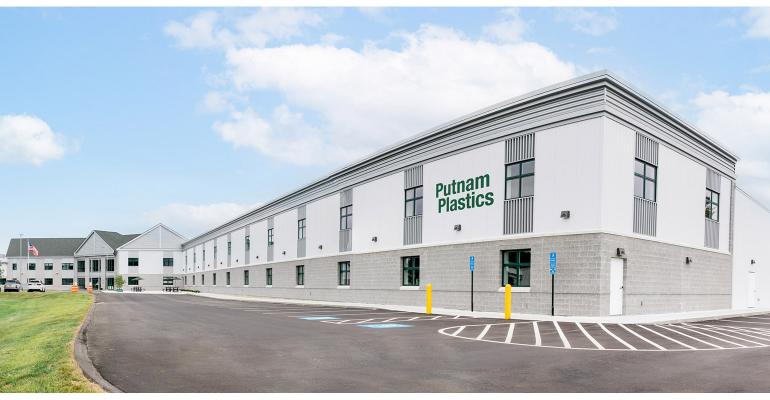 The 57,000-square-foot addition to Putnam Plastics’ headquarters will serve as a clean manufacturing space to meet demand from medical device OEMs.

Putnam Plastics Corp. announced that it has completed construction on a 57,000-square-foot expansion. A supplier of extrusions and assemblies for minimally invasive medical devices, Putnam said that the facility will be used as a clean manufacturing space, increasing production capacity for both existing and new medical technology customers.

The additional space at the company’s Dayville headquarters in northeast Connecticut will house several new extrusion lines, along with braiding and coiling machines to manufacture reinforced catheter shafts.

By expanding the headquarter’s overall footprint, Putnam said that it is able to keep all of its operations under one roof. The tooling room and engineering team are all located in the same building, providing customers with quicker overall lead times and speed to market, explained the company. It also minimizes logistical issues, thereby increasing overall efficiency. Putnam anticipates hiring more than 100 employees to fill new positions created by the expansion.