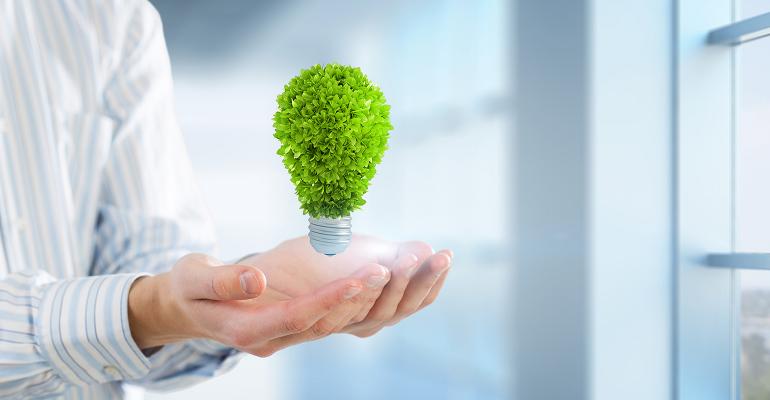 Study shows that renewables-based Cyrene may be a more-sustainable, safer alternative to current solvents and can lead to a reduction in preparation time.

Biotech company Circa Group reports that a study using its renewable solvent Cyrene found that high-purity nanoparticles can be produced, opening up opportunities to use the material as a more-sustainable and safer replacement for current solvents used in drug-delivery systems and medical implants.

The study published late last year in the Journal of Pharmaceutical Sciences used bio-based Cyrene to produce poly(lactic-co-glycolic acid) nanoparticles for drug-delivery systems. Cyrene itself and the nanoparticles were found to be biocompatible, meaning it is well suited to replace toxic harmful organic solvents more commonly used in their preparation, said Circa. Moreover, Cyrene produced high-quality nanoparticles and led to a significant decrease in preparation time when compared to industry-standard solvents.

Cyrene is an alternative to traditional dipolar aprotic solvents, which are used in large volumes — over one million tonnes per year — and under intense regulatory pressure because of their possible toxicity.

Norway-based Circa Group was founded in 2006 with the mission of converting waste, non-food biomass into advanced bio-based chemicals by means of its proprietary Furacell process. Circa’s Furacell process reportedly reduces Cyrene’s carbon footprint by up to 80% compared with similar petrochemical-based solvents. A reduction in greenhouse-gas emissions is also expected in both the use and end-of-life stages, according to Circa.

Professor Dagmar Fischer from the Friedrich-Alexander-Universität Erlangen-Nürnberg, lead researcher on the study, commented: “In comparison to the standard techniques used for the formulation of drug-loaded polymer nanoparticles, interestingly with Cyrene it is possible to effectively reduce process time and process steps.”